Home News “Tiger King” Is Back Once Again With Brand New Documentary! 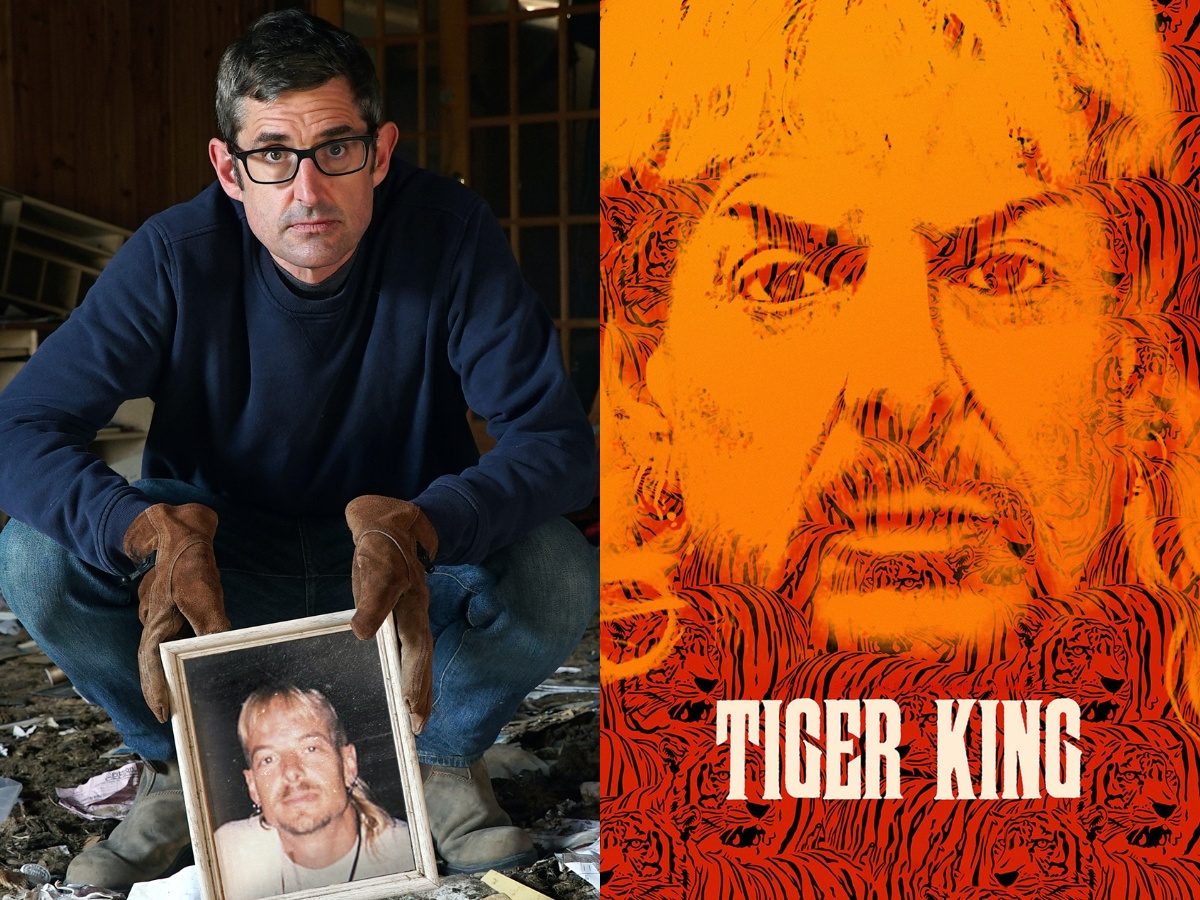 Remember Tiger King? Joe Exotic? The documentary on exotic animals and men with mullet haircuts that became a super hit as soon as it was released on Netflix? Well, Joe Exotic is coming back once again. Yes, Louis Theroux announced recently that he is bringing another brand new documentary to Netflix based on Joe’s life. This will not be a series this time around it seems, it will be a full feature length documentary that has been titled “Louis Theroux: The Cult Of Joe Exotic”

Joseph Maldonaldo-Passage, who is famously known as Joe Exotic and now after the release of the documentary as the “Tiger King” will be making a comeback. He is still doing time in jail for all the heinous and illegal crimes along with the biggest crime of keeping and breeding exotic animals like tigers, lions, monkeys, along with other animals in an unhealthy condition and also opening up an almost unauthorised zoo.

The earlier documentary followed not only Exotic but few other cat breeders who were equally part of one of the worst cases of animal breeding out there. The latest documentary follows up from where it ended last time. According to the makers, this won’t be a sequel to the earlier movie. In fact, this will focus more on Joe Exotic’s life and also some never before seen footage.

BBC will be commissioning the upcoming documentary and Louis Theroux who has been the maker of the earlier documentary will be headlining this one too. He has mentioned in his interviews that after the “Tiger King” became famous, he came to know more about the drama and felt like this definitely needs to be told to the world.