Home News To Remember Me By : Ritvik Sahore’s Short Film Will Melt Your... 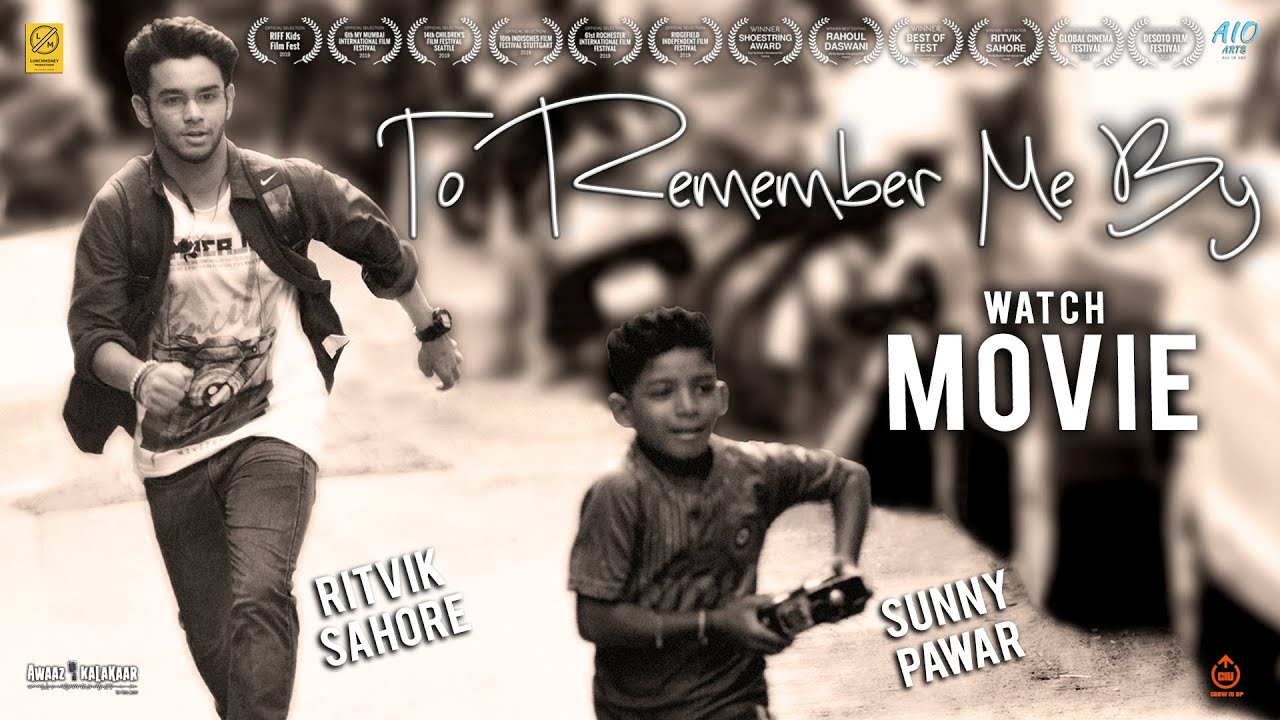 It was around 3 years ago when ‘To Remember Me Buy’ was announced by Ritvik Sahore. What garnered people’s attention was the young Sunny Pawar who became a sensation with Lion (2016) and was the major highlight of the award shows. With his presence, the excitement of the short film was sky high.

Now after three years the short film got released on Awaaz Kalakar’s YouTube Channel and it seems that it was WORTH THE WAIT!

The story follows a boy named Anand Sehgal ( who has lost his parents at a young age. He returns from his graduation from NY University and receives a present from his grandmother. A briefcase packed with all the memories of his parents and among that lies an age old 8mm camera.

Anand remembers his moments as a toddler when he used to play with his parents and that the camera holds the videos that his parents recorded in them. Anand decides to fix the camera and roams the streets of Mumbai to find an antique shop which could probably fix the camera, but with no luck.

Tired from getting no lead, he sits on a tea stall and a small kid takes his camera and runs away. With all of his remaining memories of his parents in the camera, Anand runs behind the kid to chase him. What follows will surely melt you heart and bring a smile to your face.

It’s a brilliant piece of art by the makers who managed to pull off such a work without any major dialogue from the actors. All the emotions of the situations are portrayed by the facial expressions and that alone deserves a praise.

Ritwik Sahore stars as Anand Sehgal who has done a fantastic job like always and proves how good an actor he is. Sunny Pawar brings his natural mischevious avatar in the short film which makes you smile.

The direction by Rahoul Daswani is engaging as he doesn’t let the narrative slip even for a moment.

Do check the film out as it definitely deserves all the praise it is getting!

To Remember Me By is streaming on Awaaz Kalakar’s YouTube channel.