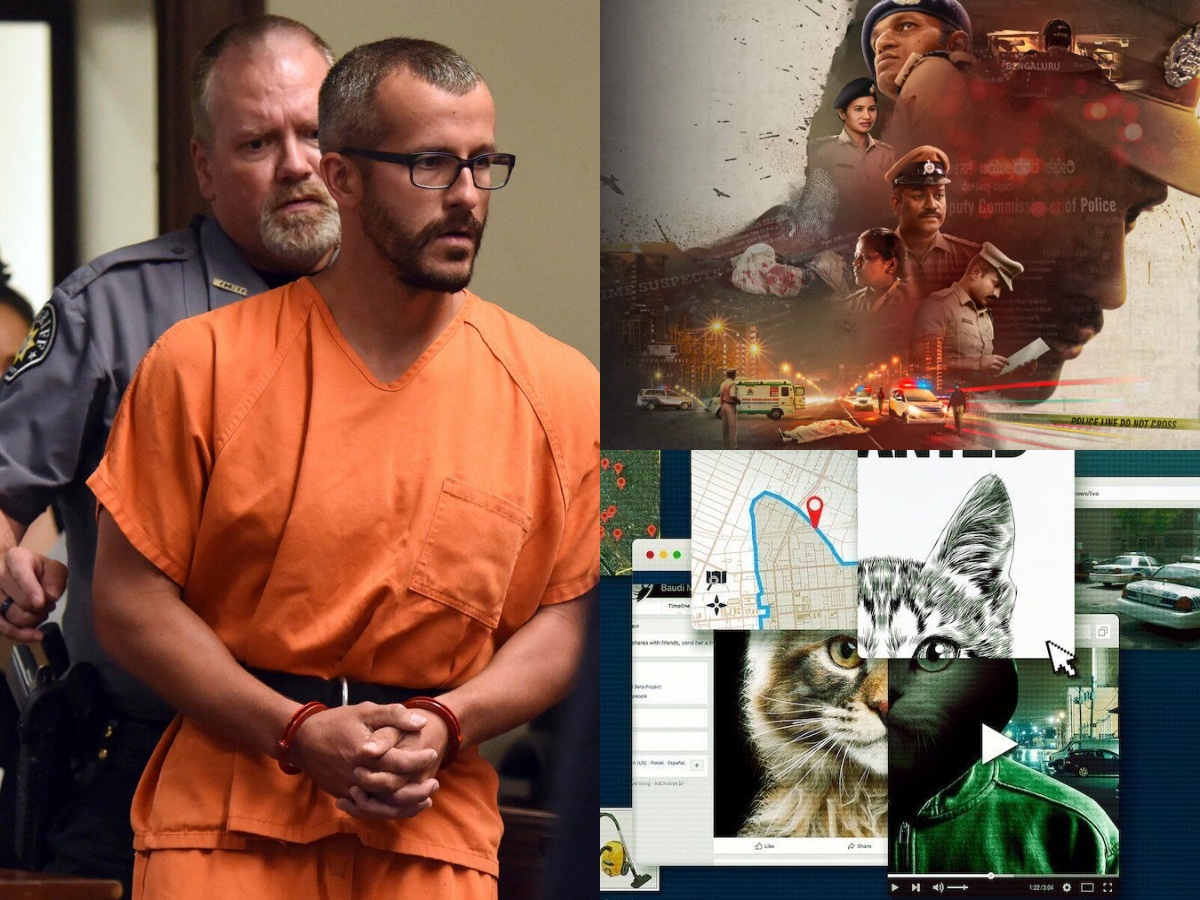 Netflix’s latest documentary series House Of Secrets: The Burari Deaths is garnering rave reviews. The series centres around the horrifying incidents preceding and succeeding the mass suicides of 11 members of the same family in Burari, Delhi. The 3-episode series is termed one of the finest true crime series. Here are a few more such Netflix original web series’ that are identical to House Of Secrets: The Burari Deaths.

The documentary series is based on four major crime investigations carried out by Bengaluru police. The series given an in-depth idea of the spine-chilling theories and facts surrounding the murders and kidnaps. We get a firsthand experience of how the local police deal with heinous crimes that shake the social fabric. It is one of the better true crime docuseries’ in Indian OTT.

The series starts off with an unidentified man, presumably craving for attention killing cats and sharing the horrifying video on Facebook. This incident triggers an outrage on social media and commoners set out on a mission to catch the man who killed kittens just for the sake of sensationalism. Much to their dismay, they later realise that he has escalated his crime mentality and has murdered a man this time around. Is the culprit nabbed? If yes, then how? The answer to this question forms the rest of the plot.

American Murder: The Family Next Door

Using raw and firsthand footage, this true crime documentary series unravels the incidents pertaining to the mysterious disappearance of Shanann Watts and her children. What real-life footage used in the series sends tremors down the spines of the viewers.Follow us on Google News