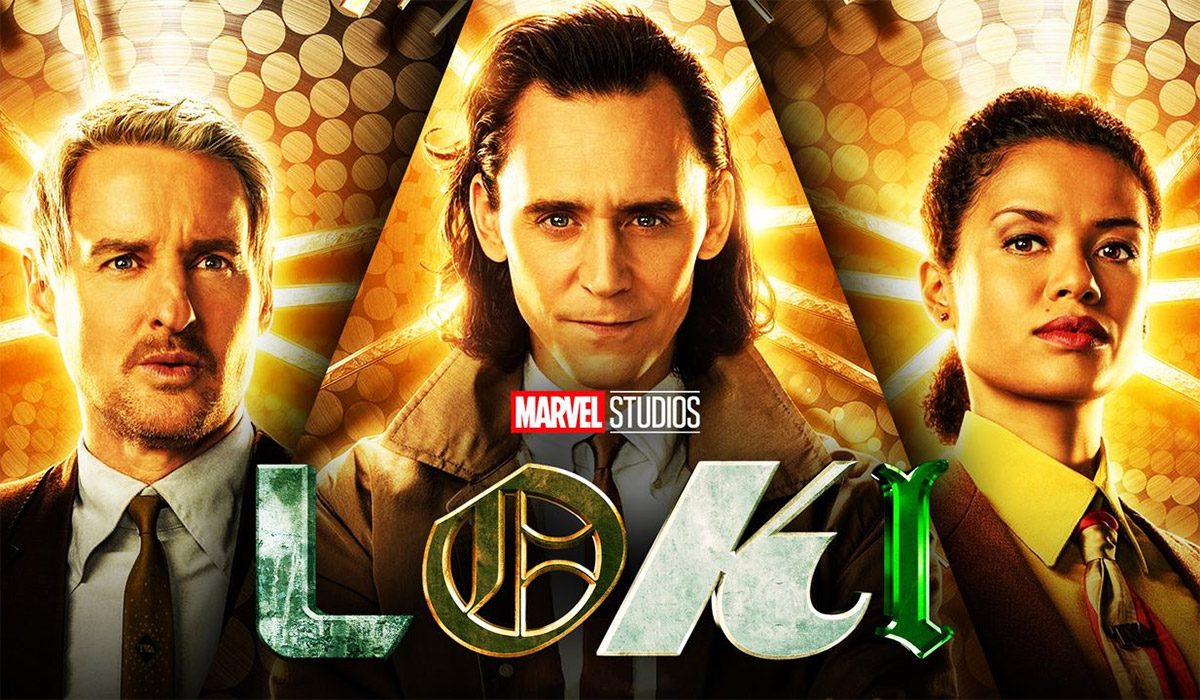 Finally! After months of waiting, we finally got the next Marvel TV series which is part of the incredibly extensive Marvel Cinematic Universe (MCU) – ‘Loki’ and it didn’t disappoint. The Superhero web series dropped a couple of hours ago, quite a few hours ahead of its previously scheduled 6pm IST release time. But we are not complaining and the first episode is easily the best episode among all the past episodes of the previously mentioned Marvel TV series combined. We get a lot of small tidbits, references and Easter eggs right off the bat for this one – and it just adds to the buildup of the series (unlike most other Superhero TV series and movies). But the amount of references mentioned in this episode alone is staggeringly high, so let’s take a look at these 8 important ones mentioned so far:

The first episode of the series kicks off with the events leading upto Loki’s escape from the hands of SHIELD and the Avengers (with more focus on the titular character – as it should be). “This Loki”, however, never got the character development from the Thor sequel films and he is the narcissistic Asgardian that we all previously knew and still loved. He just tried to take over Midgard AKA Earth as his kingdom and failed. This should be fun (Go grab some popcorn).

TVA, The All Powerful?

TVA AKA Time Variance Authority. When Loki finds out about the existence of the TVA, he takes the whole thing as a joke and doesn’t believe Mobius or any of the other employees of the TVA regarding its true nature. It is when he finds a few Infinity stones lying around, inside the desk of a TVA employee and he is unable to use them, Loki understands his current position.

This is not the first time we have seen Interdimesional travel within the MCU. ‘Dr. Strange’, ‘Ant-Man and The Wasp’ are two of the few MCU films which also showcased this type of travel in bits and pieces, but we have a feeling that we will be seeing this type of travel quite a bit in this mini-series.

We get three (possibly) very cheeky Easter Eggs in this episode. Mobius’ callback of Loki working for Thanos by saying “Even when you are wooing someone powerful, you intend to betray” was a brilliant reminder. Loki’s “D.B. Cooper prank” was brilliant. And towards the ten minute mark of the episode, at the “metal detector” scene, we get a TVA employee asking Loki if he knows that he is not a robot and does he know that he has a soul; this reference is very likely a “Vision callback”. But we could also be seeing an Adam Warlock teaser as well.

Loki’s face when he saw the desk filled with Infinity Stones – Priceless. And quite brilliant, in fact. This truly gives a whole new meaning to “Nothing ever stays dead in comic books (movies in this case)”. With Infinity Stones existing outside of the main timeline within the TVA, there is a good chance that they can be reintroduced to the MCU, if the need arises.

Oh Loki. Even when you are serious and scary, you are still funny. The one villain we can’t help but love, especially since his motivation is so relatable. His involvement as the main antagonist in ‘Avengers’ helped Marvel reach new heights, and the actor Tom Hiddleston deserves quite a bit of credit. But every Loki funny sequence in this season premiere episode is an “unintentional one” from the God of Mischief and we can’t wait to see more in the future.

Loki – Our Protagonist and Antagonist?

We finally get the series synopsis, towards the end of the first episode. A fugitive variant has been killing minutemen (the police officers of the TVA), so Mobius enlists Loki to help catch him. The fugitive? Another Loki from a previous timeline. This epic TV series just got a whole lot more interesting with just one episode and good cliffhanger.

Disney + Hotstar Premium brings back the Marvel magic with its latest release of Loki. Breaking your lockdown blues to enjoy a next-level experience, the series will be available in Dolby Vision and Dolby Audio. This would give the Disney+ Hotstar Premium subscribers a chance to get a premium entertainment experience in the comfort of their homes.

Dolby allows consumers to unlock a truly remarkable entertainment experience with the ultra-vivid picture of Dolby Vision. For any Marvel action movie, visuals play a crucial role and with Dolby Vision’s advanced imaging technology comes the combination of high dynamic range (HDR) with wide color gamut capabilities. You can enjoy it yourself on TVs and mobile devices enabled with Dolby Vision.

Loki would also be available in Dolby Audio. Its crystal clarity, easy-to-hear dialogue, greater detail, and realistic surround sound effects all come together to dial up the impact of the entertainment. Whether you listen on-the-go, or at home through TV speakers, a soundbar, or a full home theatre system, Dolby Audio works in the background, intelligently pairing each piece of content to your entertainment setup to deliver higher quality sound.