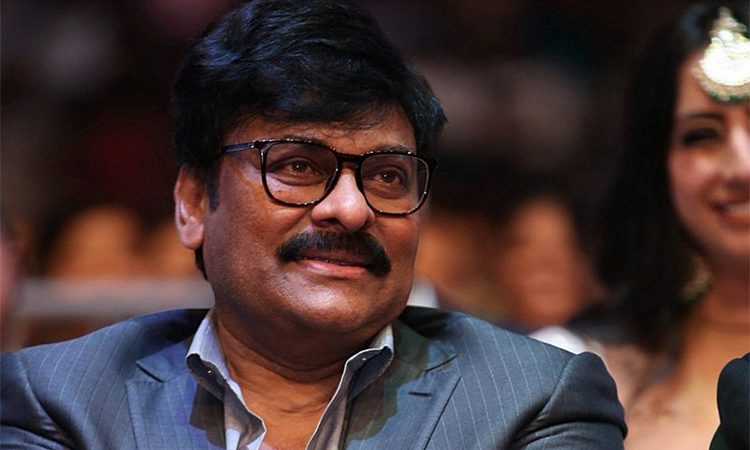 After several Bollywood actors have made or are in the process of making their debuts in the digital world with popular web series, it is now the turn of actors from the south to test the waters by appearing in web series on OTT platforms.

One of the first top actors of the South film industry to take a step towards appearing in a web series is Telugu actor Chiranjeevi. As per reports in the media, Chiranjeevi is in talks with exclusive Telugu streaming platform Aha Video, to star in a web series for the platform. Aha Video is the OTT platform started by prominent film production company, Geetha Arts.

However, all details about the web series will only be chalked out after the lockdown is lifted and the entertainment industry gets back on its feet. Aha Video is aggressively ramping up its OTT content slate, as it has announced recently. Twenty web series are in various stages of production and pre-production at the streaming platform. Aha Video has also given the green signal to several young and upcoming content makers for web series.

Aha Video is owned by well-known Telugu film producer Allu Aravind, and his superstar actor son Allu Arjun. Incidentally, Chiranjeevi is the brother-in-law of Allu Aravind, as he is married to Allu Aravind’s sister.

Before beginning work on the web series for Aha Video, Chiranjeevi will first complete his upcoming film, Acharya.