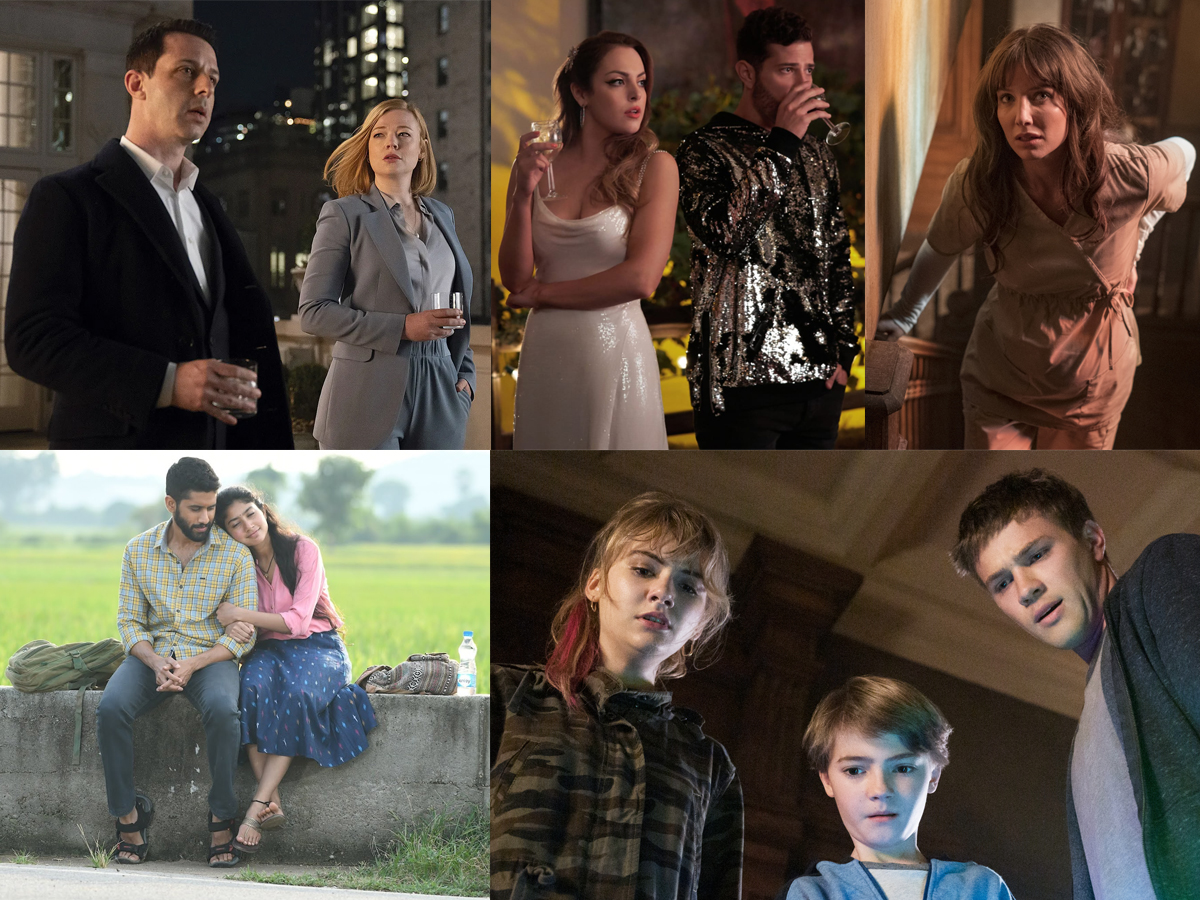 Last week was marked with the arrival of any exciting Indian and foreign OTT titles including films and web series such as ‘Sardar Udham’, ‘Sanak’, ‘Little Things S4’, ‘You Season 3’, ‘Seetimaarr’, ‘Free Guy’, ‘Rashmi Rocket’, and ‘Tabbar’, amongst others.

Likewise, the current week too has some eagerly anticipated Indian and foreign OTT films and web series coming up. For this article, we have collated a list of top OTT titles streaming on Indian OTT platforms this week. We have also included titles that have started streaming from today.

The show’s plot revolves around the Roy family, who are owners of the media and entertainment giant RoyCo. When the company’s founder (Brian Cox) decides to step down owing to his deteriorating health, his four children gear up to compete for control of their father’s company.

Based on the 1980s soap opera of the same name, the modernized reboot show revolves around America’s two affluent business families namely the Carringtons and the Colbys. Until now, the series has had a run spanning three seasons totaling 64 episodes.

Helmed by Sai Krishna Enreddy, the Zee5 film revolves around the story of three women who realize that their respective love interests do not reciprocate the same love. How they take charge of the situation ostensibly forms the rest of the plot.

Inside Job (Streaming on Netflix from 22nd October)

This Netflix animated series created by Shion Takeuchi has been voiced by Lizzy Caplan and Christian Slater. The show follows an anti-social tech genius working in a government organization Cognito, Inc and whose job is to protect the government’s top secrets and conspiracy theories that actually exist.

It’s a supernatural mystery-horror show that revolves around the three Locke siblings who relocate to their ancestral home along with their mother after the mysterious death of their father. They soon find many magical keys inside the house which they think are somehow related to their father’s death.

The Telugu movie starring Naga Chaitanya and Sai Pallavi revolves around an unlikely romance between two youngsters namely Revanth and Monica and how circumstances force them to relocate from a Telangana village to the city of Hyderabad. After the film’s encouraging theatrical response, ‘Love Story’ is all set to impress the OTT audiences.

Malignant is James Wan’s next directorial effort in the horror genre after the immensely popular Conjuring and Insidious films. The story follows a woman who is troubled with disturbing visions of unknown people getting brutally murdered by a powerful and mysterious entity. Are these just bad dreams or the killings are happening in reality? Watch the film to find out.

‘Rathnan Prapancha’ is a Kannada language comedy travel-drama film directed by Rohit Padaki. The film revolves around the protagonist (Dhananjaya) who undertakes a journey to discover himself and on the way, he meets new people and undergoes a range of emotions to emerge as a changed person.Follow us on Google News