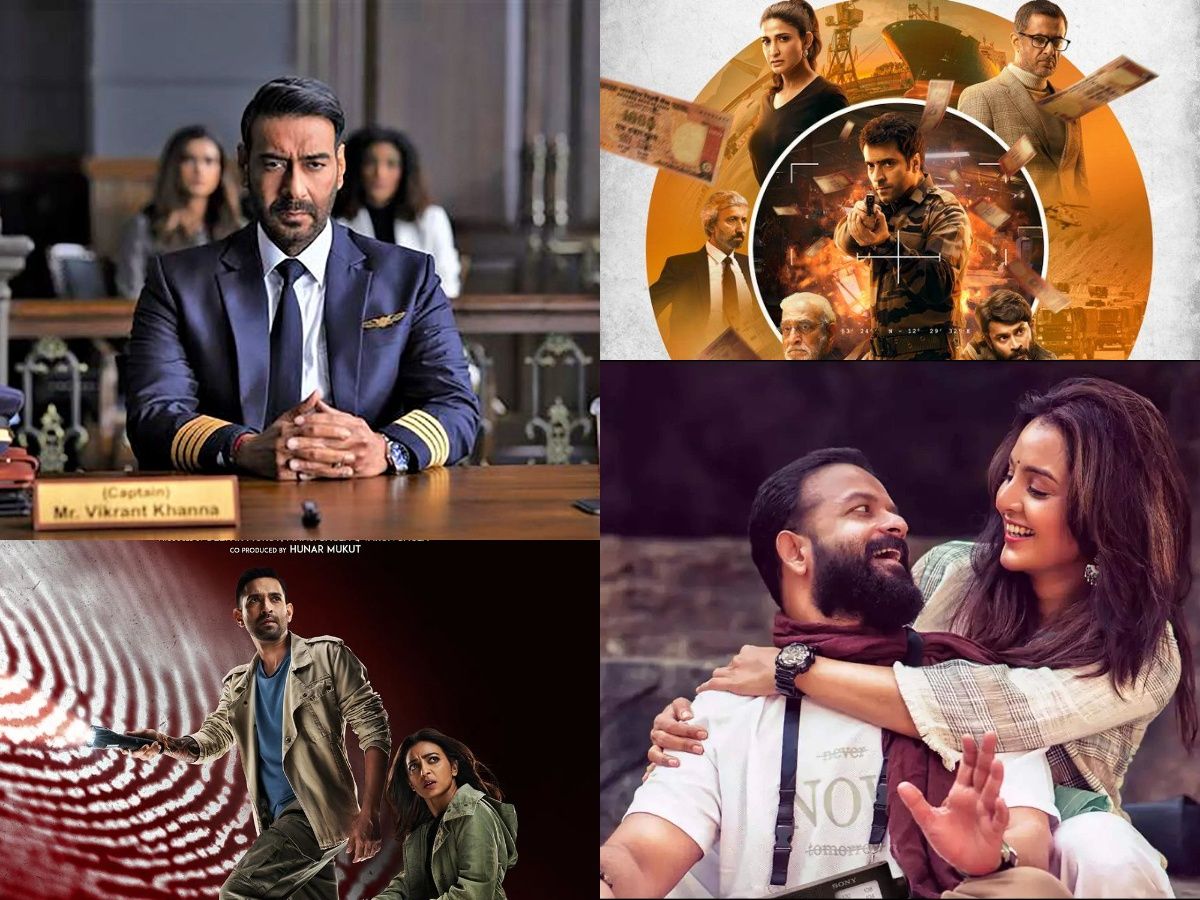 Last week was marked with the arrival of some exciting Indian OTT titles including several films and web series such as ‘Salt City’, ‘She Season-2’, ‘Masoom’, ‘Suzhal, ‘Fingertip Season-2’, ‘O2’, ‘Recce’, and ‘Operation Romeo’, to name a few.

Set in the scenic Uttarakhand, the ten-part investigative revenge thriller series follows the story of senior cop Arvind Rawat, who takes charge as the SSP of the State. After his arrival, the protagonist is caught off guard by the acts of an enemy who is desperate to exact revenge for his brother’s death. Helmed by Manoj Khade, the show features Iqbal Khan, Donal Bisht, Indraneil Sengupta, Karamveer Mehra and Nidhi Seth in important roles.

Helmed by Arunraja Kamaraj, the political drama is a remake of Anubhav Sinha’s 2019 film ‘Article 15’. The film is set amidst the backdrop of caste discrimination. The hard-hitting movie features Udhayanidhi Stalin in the role of an IPS officer who is in charge of the investigation of three young girls who went missing from a small village in Tamil Nadu.

Starring Mahesh Babu and Keerthy Suresh and Samuthirakani in the lead roles, the action flick revolves around a man named Mahi, who believes that financial discipline is necessary in present times. But the story takes a turn when he crosses paths with a man with opposing principles.

The second season of the military drama web series is inspired by ninth chapter of Shiv Aroor and Rahul Singh’s book ‘India’s Most Fearless’. Helmed by Raj Acharya, the show ostensibly revolves around enemy’s planned attack on the Indian economy by way of counterfeit notes and how some of the country’s best men make it their mission to avert the attack at all costs.

Helmed by Vishal Furia, it’s a crime thriller film which revolves around a forensic expert (played by Vikrant Massey) and a female cop (Radhika Apte), who team up to catch the culprit behind a series of disappearances of young girls in Mussoorie.

Helmed by Ajay Devgn, it’s a high-octane, edge-of-the-seat thriller drama that revolves around the workings of the aviation industry and is inspired by real-life events. The plot follows a gifted pilot who somehow lands a plane despite terrible weather conditions along with co-pilot Tanya (Rakul Preet Singh). The narrow escape is followed by a thorough investigation led by Narayan Vedant (Amitabh Bachchan).

The film follows the story of the titular protagonist Kathir (Venkatesh), a distressed engineering graduate who relocates to Chennai to search for a job. There, he meets an older woman Savithri (Rajini Chandy), whose inspiring story changes his outlook towards his own life.

Directed by Rajeev Ravi, the film is apparently based on the real-life jewellery robbery that happened in Kerala a few years back. The police procedural story follows an investigation by a five-member police team from the Kerala Police led by Circle Inspector Sajan Philip (played by Asif Ali). After learning that the culprits belong to a remote North Indian village, the police team heads to Uttar Pradesh to solve the case.

The musical drama movie features Jayasurya as a radio jockey Shankar, who is devastated after learning that because of his chain-smoking habit, he will lose his voice following a serious diagnosis. While he and his family are struggling to come to terms with the life-changing news, a speech therapist Reshmi (Manju Warrior) enter Shankar’s life as a ray of hope for him and to help him move forward with his new life.Follow us on Google News