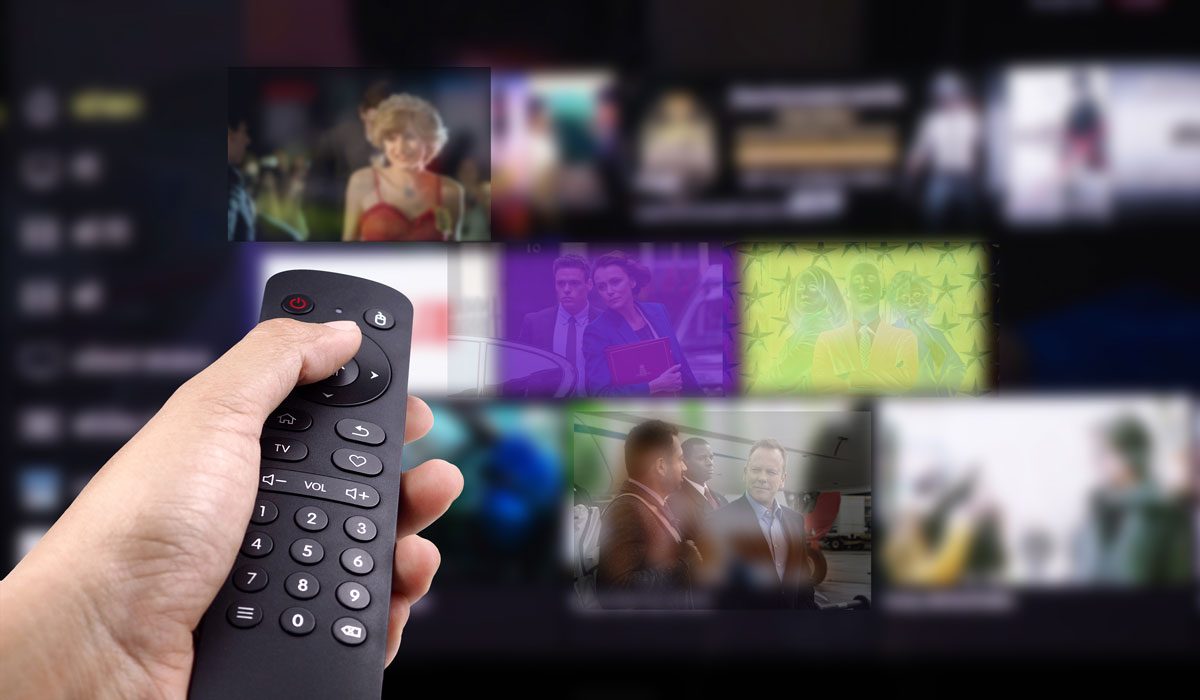 Amazon Prime Video’s ‘Tandav’ and Netflix’s ‘Naina’ might be the latest upcoming political drama in the Indian scene, but we already have had some pretty amazing international ones out there for quite a time now. Almost every political drama anywhere in the world is full of manipulations, strategising, planning, conspiring and above all, the lust for power that drives people to go beyond limits. And these very things are what make this genre so gripping and engrossing, leaving us scratching our heads in awe and shock at times.

Well, while we all wait for the Indian political scenario’s reflection on screen with ‘Tandav’ and ‘Naina’, here are a few must watch political dramas that will give an insight of various intricacies that goes into shrewd politics around the world, especially the west. And yes don’t worry the list is not all things serious, there’s some fun for you at the end! 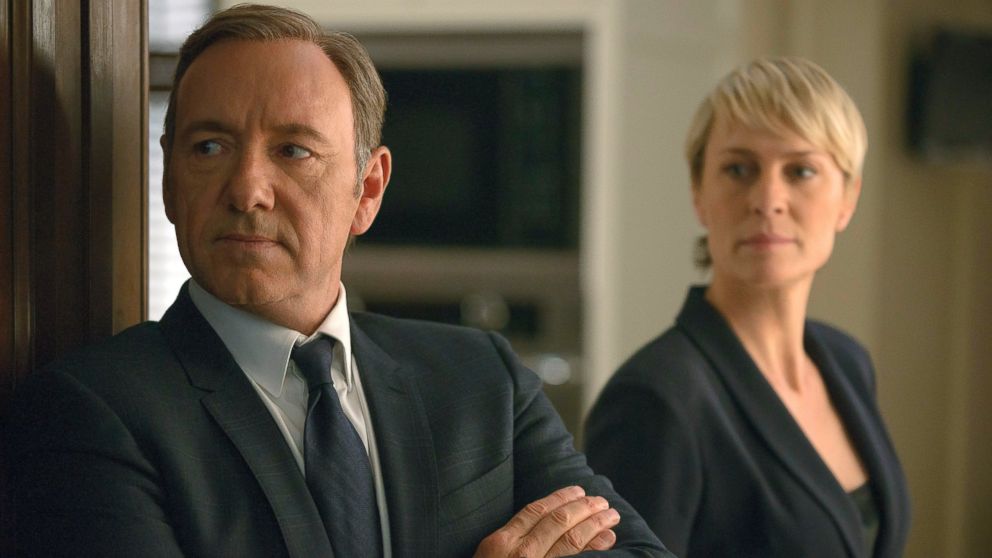 Have you ever thought how manipulative and hungry for power one can be? We guess not more than Francis J. Underwood (Kevin Spacey). In House Of Cards, he takes you on his journey, along with his equally conniving wife Claire Underwood (Robin Wright), to attain supreme power meanwhile removing all possible hurdles that come his way in any and every way possible. The show is replete with ruthless pragmatism, so much so that it leads to brutal murders and betrayals, all for the sake of power and reputation. The series is an adaptation of the 1990 BBC miniseries of the same name and is also based on the eponymous 1989 novel by Michael Dobbs. 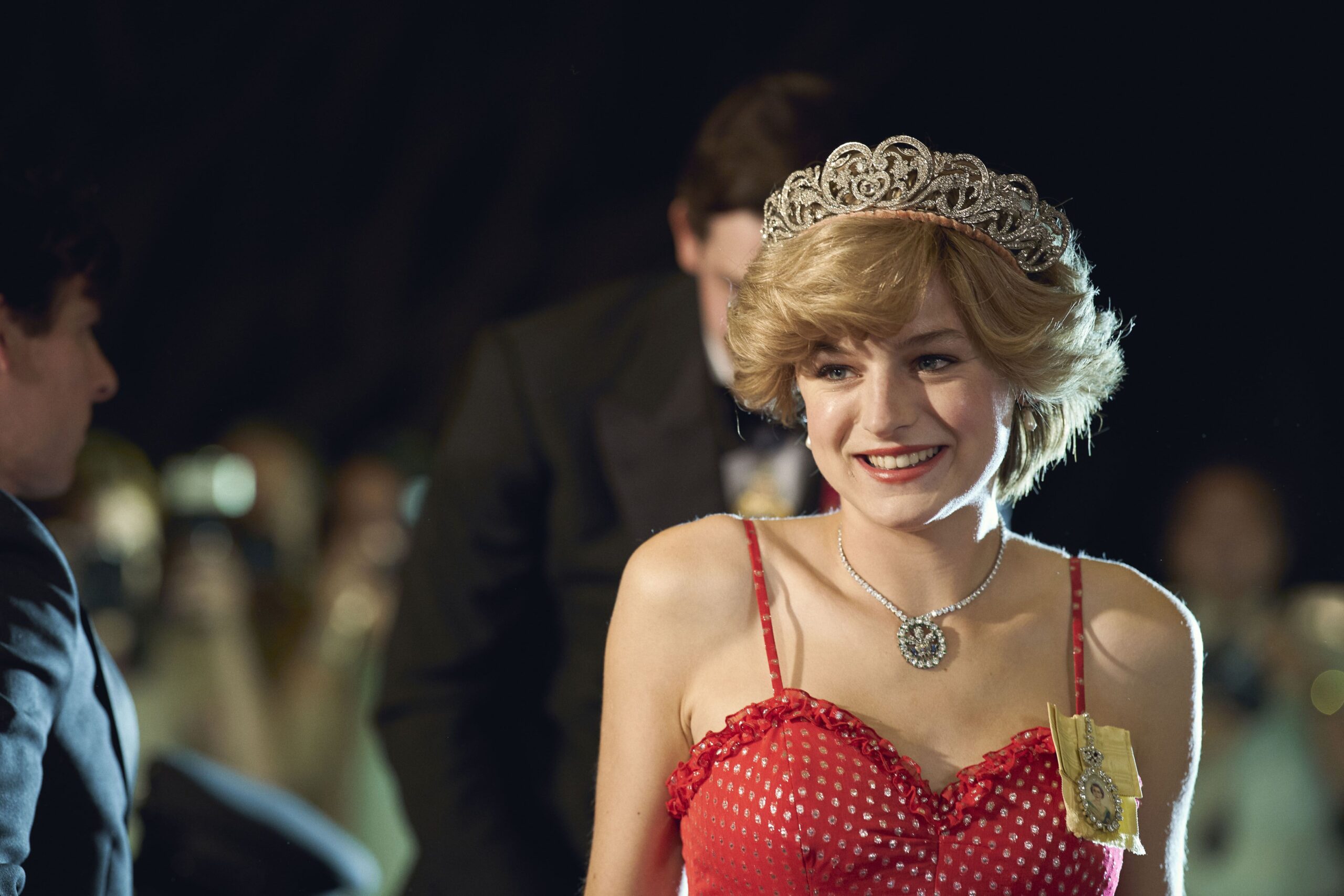 The Crown is a show that follows the reign of Queen Elizabeth II, since her early days until the present times. The series shows how the Queen ascended the throne at a very young age after her father’s demise and how she struggles and learns along the way, while balancing personal and royal duties. The show very beautifully depicts how great power brings greater responsibilities, making one take tough decisions which often leave one lonely, hurt and misunderstood by the closest of people. The life that looks all glittery to the outside world has its own share of not so glamorous episodes. The series that has been at the centre of controversies at times, has two more seasons in the making before it ends. 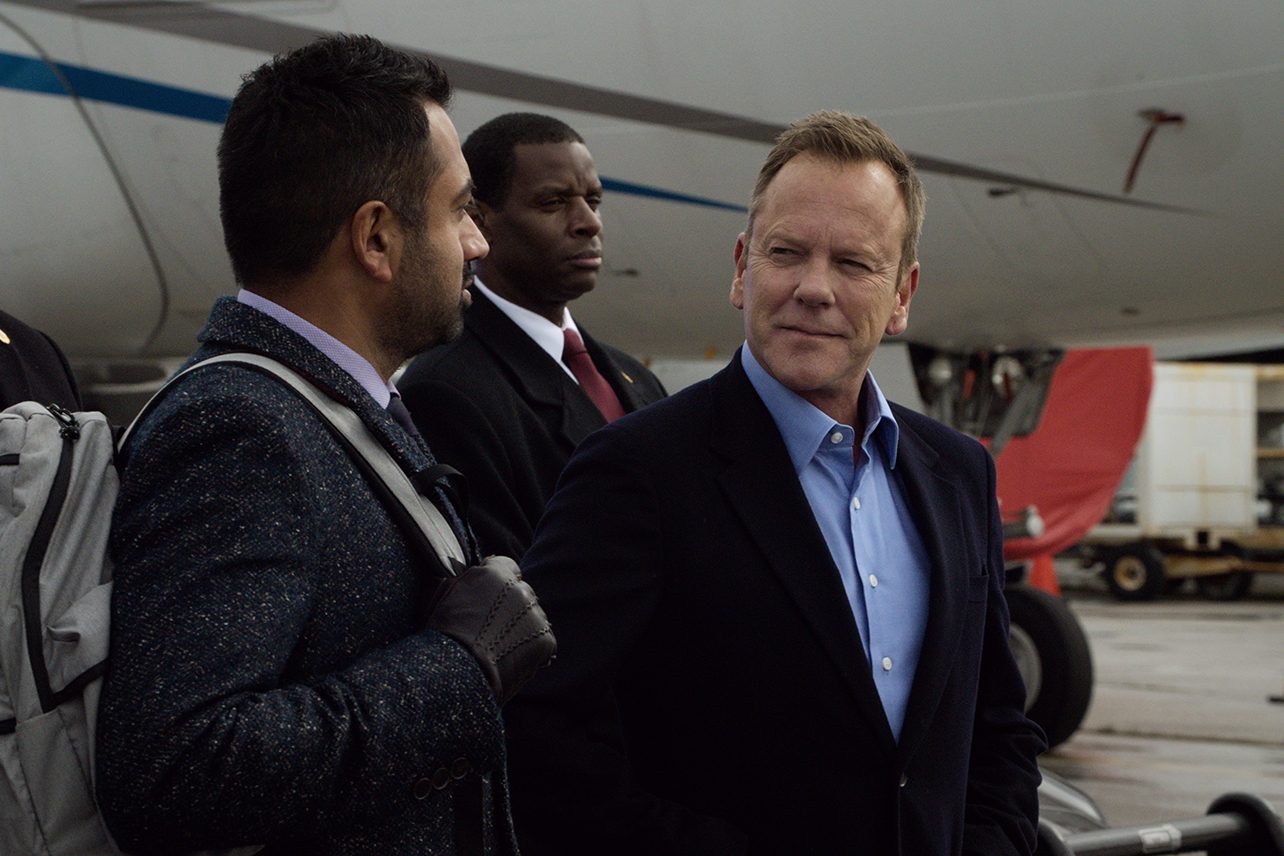 The story of Designated Survivor follows lower-level cabinet member, Tom Kirkman (Kiefer Sutherland), who goes from being the U.S. Secretary of Housing and Urban Development to become the President of the United States. His life takes such a drastic turn when a devastating explosion kills all those senior to him and in line to become the president. How without any experience he grapples his way through the responsibilities of his position, while also finding the truth behind the attack makes the show as gripping as it gets. This political thriller drama is a fast paced one that keeps up the suspense through
out. 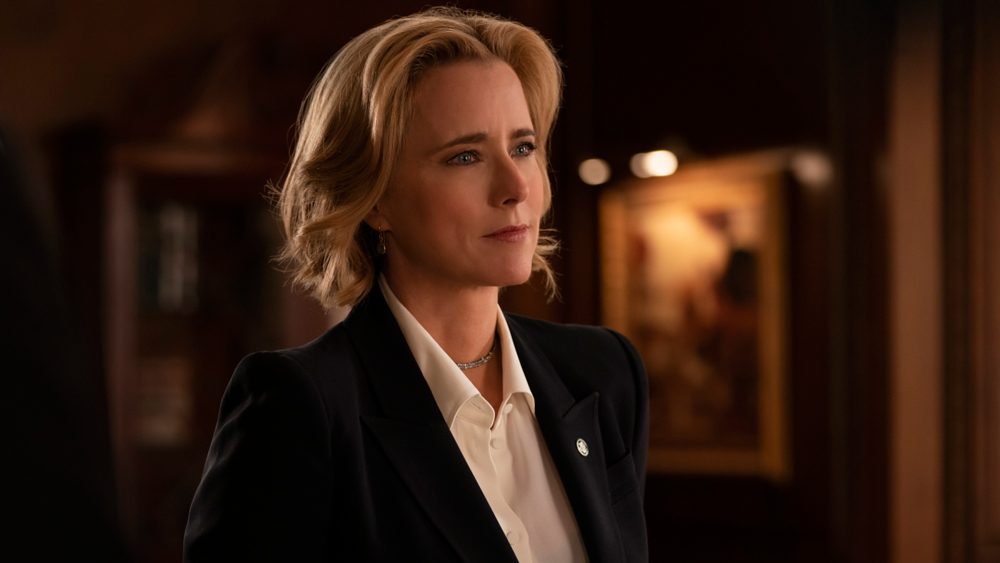 After the suspicious death of his secretary of state, the President of United States calls in an ex-CIA analyst and now a political science professor, Elizabeth McCord (Téa Leoni) to fill in the place. A determined professional to the core, McCord goes on to deploy all the tactics in her armour to get the international diplomacies, office politics and negotiations done, not shying away from bypassing the protocols, if required. On the other hand, the series also shines light on her personal life and how she deals with all that goes on around her. 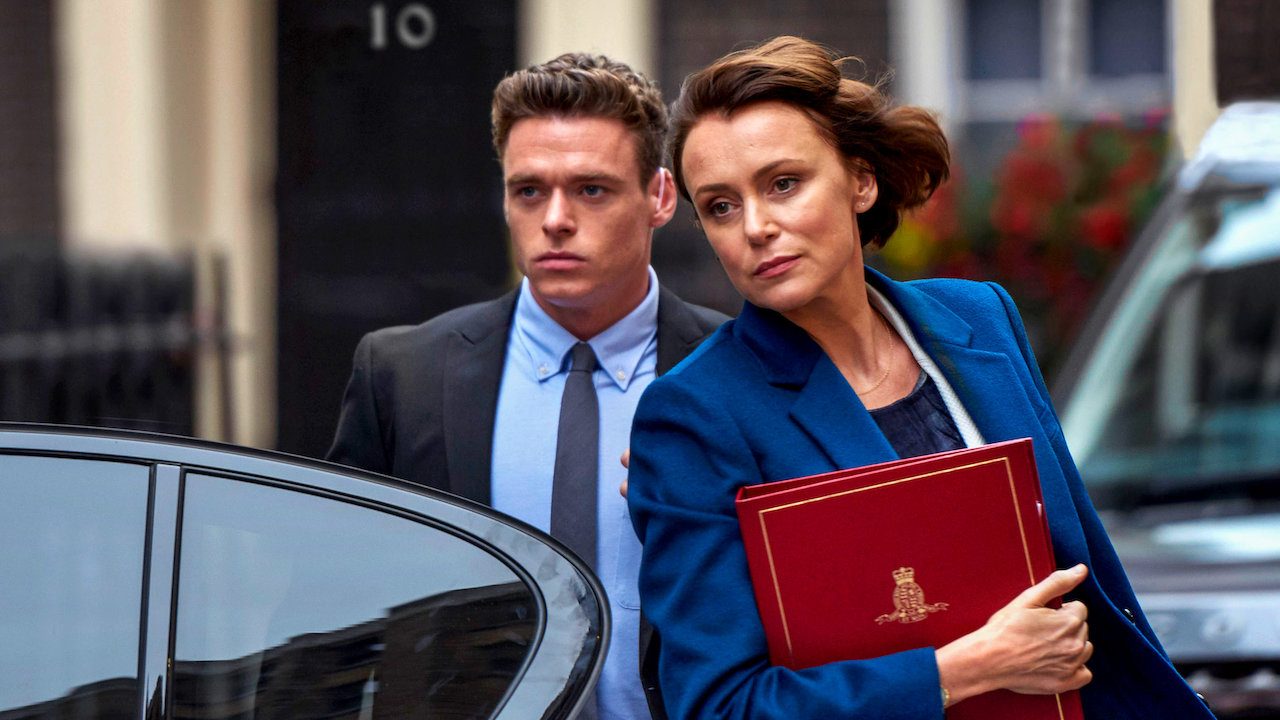 This one’s for those who don’t want to indulge in a long drawn out series and want something short yet crisp. Bodyguard is about a British army war veteran, David Budd (Richard Madden) who now gets posted as the principal protection officer for the Home Secretary Julia Montague (Keeley Hawes), whose political ideologies are something that he personally dislikes. The series is a psychological political thriller drama that highlights how Budd, suffering from post traumatic stress disorder (PTSD), is always caught in the dilemma of doing his duty while being constantly at odds with her boss’ personality and her kind of politics. If not for its edge of the seat storyline, this show is a must watch for Madden’s exquisite performance as Budd. 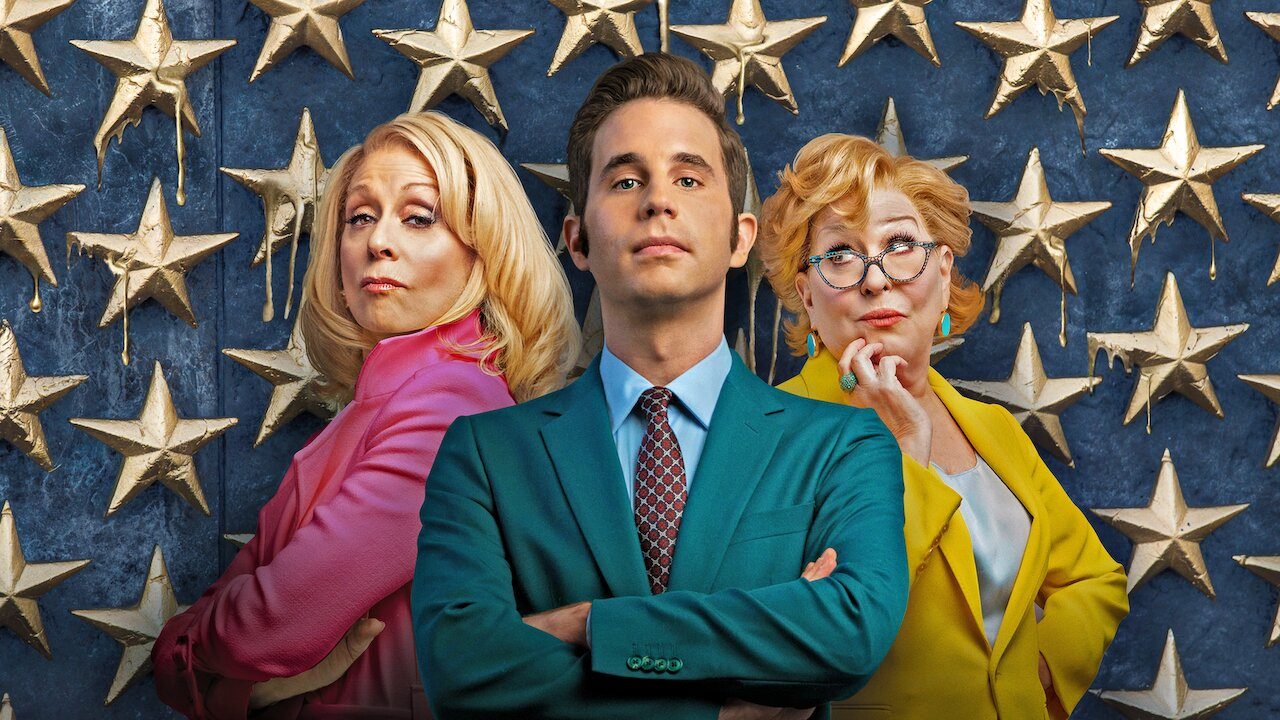 If you had had too much of intense political drama then don’t worry we also have some political comedy here for you. Now this one is about Payton Hobart (Ben Platt) whose lifelong dream is to be the President of the United States and for which he starts very early on in his life. The first season follows the funny journey of Hobart where he begins his journey to being the POTUS by contesting the elections to become the student body president of his high school. In the second season he goes a step further as he runs for a seat in the New York State Senate while studying at the New York University. This political satire is a light hearted show meant for mere enjoyment. 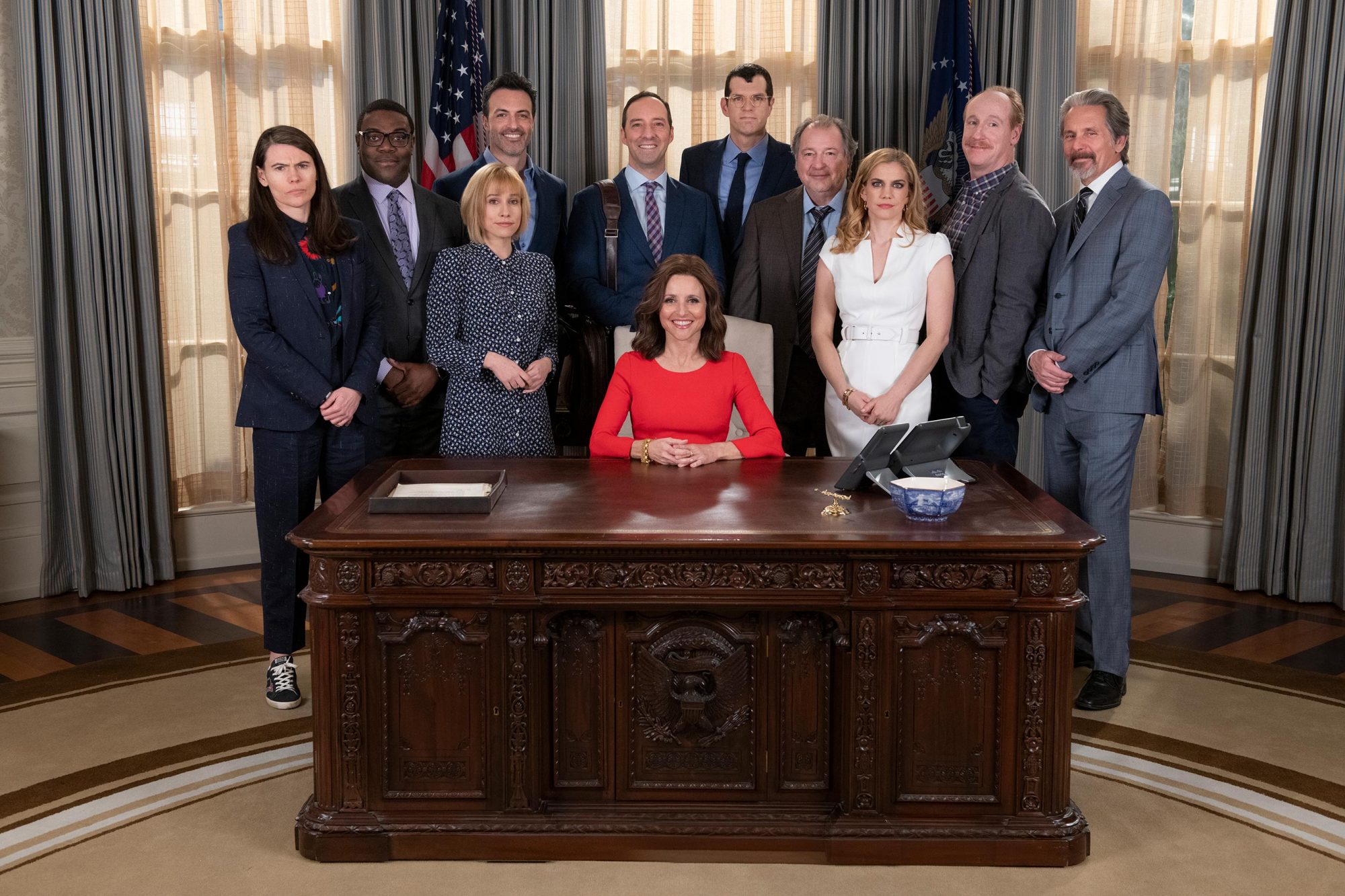 When an ex-senator, Selina Meyer (Julia Louis-Dreyfus), becomes the Vice President of the USA and later the President, she realises its not like what she expected it to be. While trying to prevent political upheavals she juggles between her personal and professional life in this satirical comedy. Though she and her team intend to create an impact, they often end up entangled in the day-to-day official politics. Veep is an adaptation of creator Armando Iannucci’s sitcom ‘The Thick Of It’. This award winning show is super engaging and fun with some amazing performances by the lead cast.