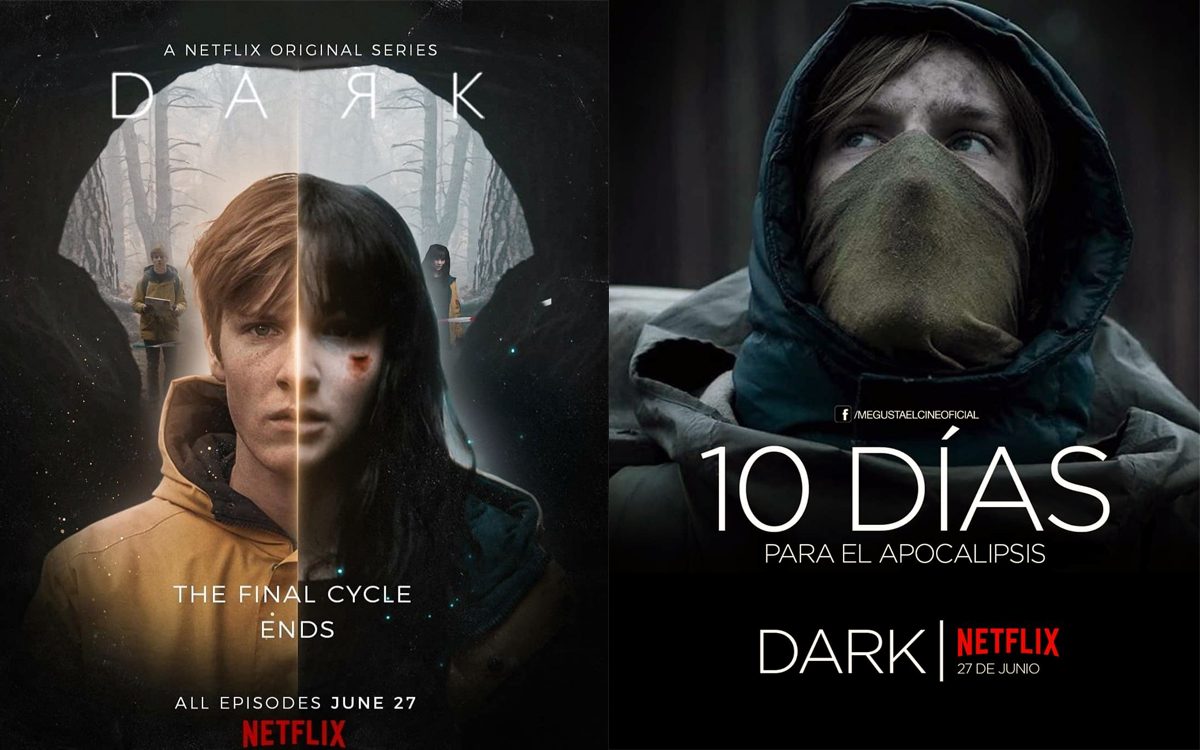 Netflix’s German sci-fi thriller is all set to release its third season on June 27th and after two scintillating seasons, fans of the show are well aware of the concentration it takes to make sense of all the parallel storylines as well as concepts of time and space!

This article contains spoilers from season one and two of the show.

You might’ve missed some of these minute details in the show amidst all the chaos so here are ten facts you didn’t know about ‘Dark’:

1.Why is November 12 important?

This date which is crucial to the show is also an important date in the ‘Back to the Future’, a movie about time travel. It can be said that this is the date when all time travel encounters emerge.

The creators of the show named the town ‘Winden’ inspired by “Winden im Etzal” a real town in Emmendingen, Germany.

Its literal translation is “and the world was created like this”. Also could mean “The Beginning”.

In the article about Mikkel going missing there is another article about an old person who died in a car accident which is probably a reference to Old Helge travelling back in time to stop his younger self from kidnapping boys.

The initials ‘H.G.’ in his name are an ode to author H.G. Wells who wrote “The Time Machine” and the surname is likely a reference to the Tannhauser Gate in the “Blade Runner” franchise.

This phrase written on the T-shirt of a dead child we saw is important because it means “No Nuclear Energy!” which was the slogan of the anti-nuclear movement in the 1980s.

There are more than twenty characters in the show who are all connected to each other in different time lines and stories.

8.Why the Priest Noah is also called Hanno Tauber

The name means “a person who is deaf” which is a reference to the character of Elisabeth who is also hard of hearing. He had a relationship with her after the apocalypse but was also the one responsible for making the boys in the ‘80s deaf by putting them in the time machine.

9.Teenage Ulrich and ‘No Future’

In 1986, Ulrich’s favourite phrase is ‘No Future’ and he himself has no future after having spent 33 years imprisoned or in a mental facility.

10.An Ode to Donnie Darko

Mikkel wore a skeleton costume as an ode to the movie ‘Donnie Darko’ which is a pivotal reference as both movies deal with the concept of time travel.

So these were ten facts about Netflix’s ‘Dark’, tell us which ones shocked you the most!