Home News Top Ten Suspense Films On OTT That Will Give You Goosebumps! 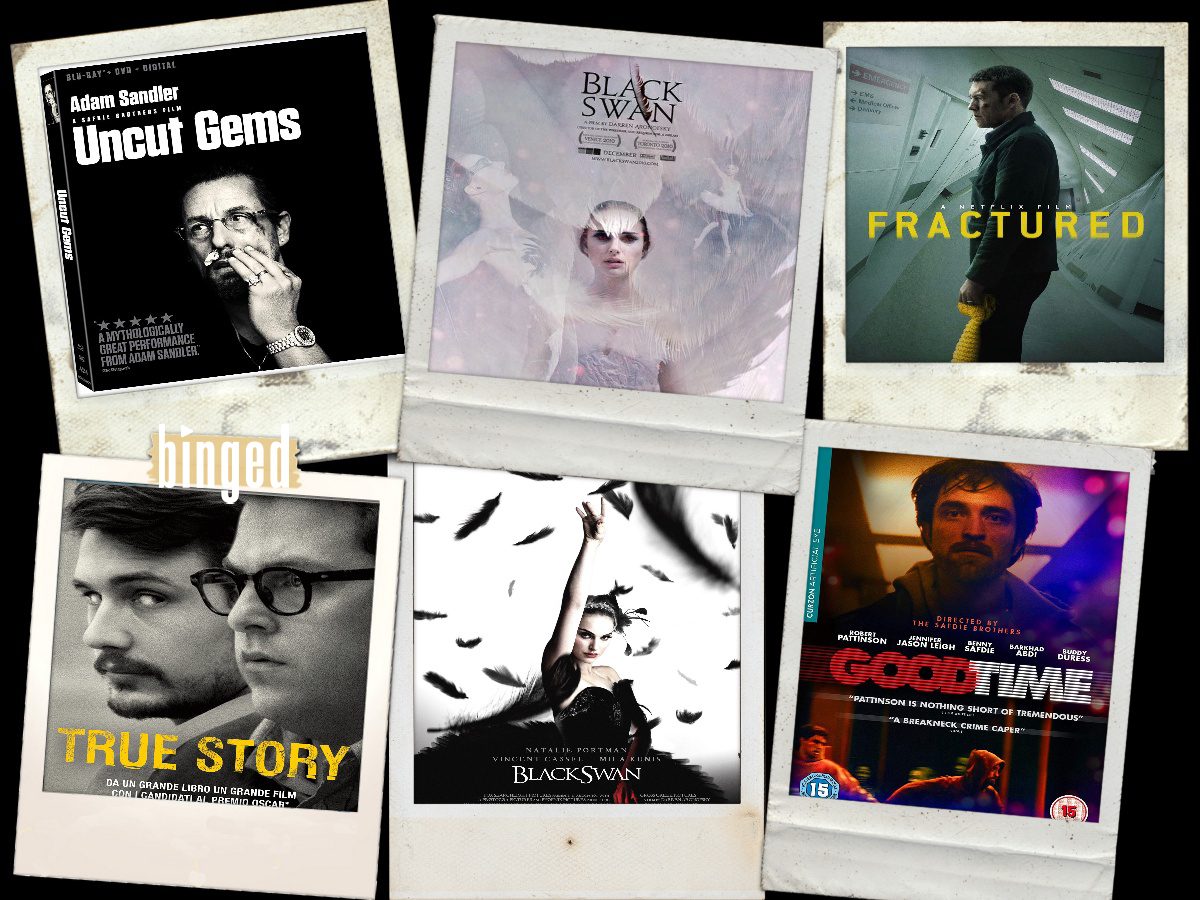 There is no terror in the bang, only in the anticipation of it. – Alfred Hitchcock

Unknown motives, scary secrets, soft killings and mysteries waiting to be unfold. Suspense films though underrated have been evolving and mixing into sub genres giving birth to new genres. From whodunits, murder mysteries to dissolving into psychological thrillers there have been many gems of films trying to decipher the puzzles we create. Alfred Hitchcock known as the master of suspense gave a lifetime of filmography delving into the deep secrets of humans, to modern filmmakers like David Fincher, Karyn Kusama, Christopher Nolan and M Night Shyamalan to name a few.

1) True story (2015) by Rupert goold – streaming on Netflix
Rupert goold’s theatrical directorial debut is loosely based on a true story. A disgraced New York Times journalist, Michael finkel (Jonah hill) who was fired for the way he embellished a story, meets accused killer Christian longo (James Franco) who has taken on finkel’s identity. His investigation turns into a game of cat and mouse.

2) Uncut gems (2019) by the safdie brothers – streaming on Netflix
The safdie brothers shine in their long-time dream project. This story set in 2012 follows a New York City jeweller who risks everything when his debts are rising and angry collectors following him in the hopes to stay alive. 135 minutes filled with anxiety, blaring and colourful visuals to keep you on the descent of madness. Also ranks 7th for the most f words in movie history.

3) Fracture (2007) by Gregory hoblit – streaming on Netflix
Ted Crawford (Anthony Hopkins) is arrested for an attempted murder of his wife. Willy beachum (Ryan gosling) a successful district attorney hoping to move to a new firm but before he leaves, he solves one last case assuming it to be simple. When ted decides to be his own lawyer and a tough opponent, how will Willy prove he is guilty?

4) The killing of a sacred deer (2017) by Yorgos Lanthimos – streaming on Netflix
From the director Yorgos comes yet another intense, unsettling and disturbing drama. Inspired from the Greek mythology, Steven (Colin Farrell) a surgeon is met with an unthinkable sacrifice when a fatherless martin (Barry Keoghan) is hell bent on seeking revenge with the family.

5) The invitation (2015) by Karyn Kusama – streaming on Netflix
The setting is a dinner party. A man with his new girlfriend accepts this invitation hosted by his ex wife and her new husband. As the party progresses old wounds re open. Well, what could go wrong?

6) Mystic River (2003) by Clint Eastwood – streaming on Netflix
Based on the novel by the same name involves 3 childhood friends Jimmy Markum (Sean Penn), Dave Boyle (Tim Robbins) and Sean Devine (Kevin bacon) and their lives shattered when one of them has a family tragedy. Clint’s Oscar contender examines the emotional and complex fabric of humans.

7) Black swan (2010) by Darren Aronofsky – streaming on Disney plus Hotstar
An exploration of the deep encounter with the human inside of us tells a tale of Nina (Natalie Portman); a ballerina who finds herself conflicted when she wins the lead role in the production of “Swan Lake”. Black Swan film won an Oscar by best performance in leading role.

8) Mother! (2017) by Darren Aronofsky – streaming on Amazon
A young woman lives with her husband renovating their Victorian mansion. When unexpected guests start knocking at the door creating havoc, wife tries to understand why the man is so accommodating and comforting to everyone but her. Darren’s masterpiece born from his fever dreams give us things to unfold for multiple yet chilling viewings.

9) Good time (2017) by the safdie brothers – streaming on Mubi
After a bank robbery lands his younger brother in prison, Connie Nikas (Robert Pattinson) embarks on a chase through New York City to save his brother nick Nikas (Benny safdie) out of jail. Safdie brothers bring yet another restless, unusual chase compelling us through the mean streets of NYC.

10) A bigger splash (2015) by Luca Guadagnino – streaming on Mubi
When a famous rock star Marianne (Tilda Swinton) along with her boyfriend Paul (Matthias schoenaerts) go on a vacation to Italy, their trip is disrupted by the unexpected visit of an old friend harry (Ralph Fiennes) and his daughter Penelope (Dakota Johnson). A stylish depth into desires with an undercurrent of danger is based on Jacques Deray’s 1969 film ‘La Piscine’ (the swimming pool).