Home News Tovino Thomas: ‘Kala’s’ A-Rating Was Not As Gratifying As Portrayed 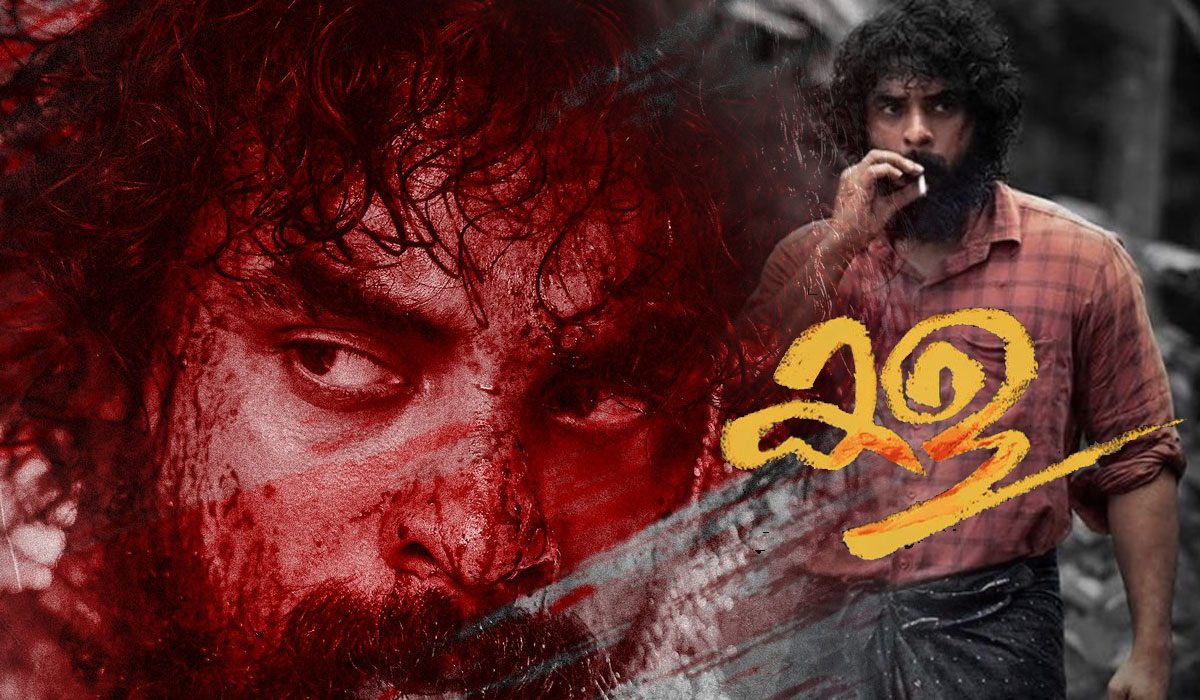 On 17th March 2021, Tovino Thomas tweeted out an announcement from his official Twitter account, about the A-rating his latest film ‘Kala‘ received. At the time of the announcement, the actor and team were expressing their excitement at having an A-rating, instead of the very common U/A rating that most regional films received. It turns out, the entire cast and crew who worked on the film were actually very nervous about the A-rating and thought that the film will not get many viewers during these tough times.

The film released more than a week later, on 25th March 2021 in theatres around the country. The Malayalam film however opened in Kerala theatres to only 50% capacity at the time (which was the state mandate) and this was what worried the film producers mainly. With an A-rating, many theatre owners will not be attracted to run the film, while only audience members above 18-years of age will be allowed to enter these cinema halls.

However, Tovino Thomas said, in a recent interview that ‘Kala’ got rave reviews from the censor board themselves when the movie was sent to them for certification. They actually asked the film producers to not cut or chop the film as this movie is quite brilliant and its rawness is one of the best parts of the movie. So with the approval of the board backing them, they decided to release the movie with the A-rating.

The film did okay in the theatres. But ‘Kala’ finally got vindication when it released on Amazon Prime Video on 24th May 2021. The popularity of the film instantly exploded and the movie was set abuzz among multiple social media platform. Making the movie more accessible made it get the credit it deserved. In the end, the A-rating never really hindered the film, but it did have everyone associated with the film on their toes for a couple of months.