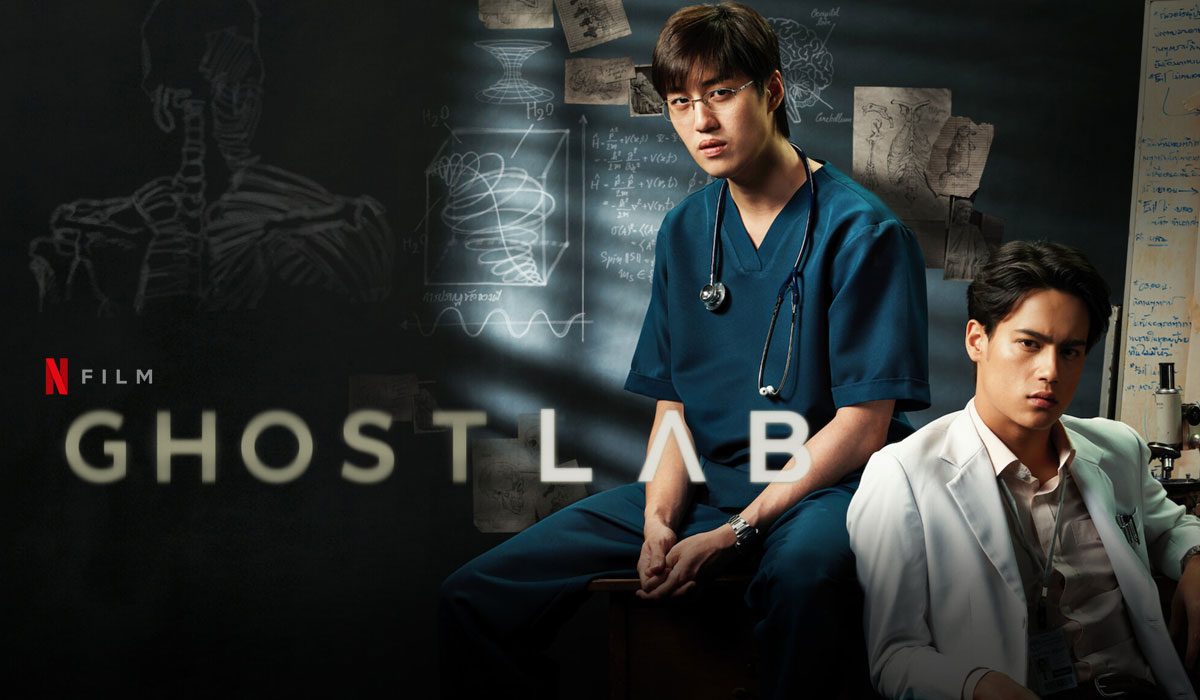 Netflix’s upcoming horror drama, ‘Ghost Lab‘ had its trailer a few hours ago, on Netflix’s official YouTube channel. This Thai film’s trailer asks all “the right questions” about the existence of ghosts – their presence in society, why there have been no true sightings of ghosts on video (without doctoring the footage or finding misunderstandings), etc. The trailer is quite compelling and interesting, so much so, that the movie feels more like a science-fiction drama but the dark tones in the latter half of the trailer make up for the horror part of this film’s genre. Check out the trailer for this upcoming Thai horror film at the end of this trailer.

The trailer of the film focuses on two young medical doctors who are trying to scientifically prove the existence of ghosts, after experiencing an unexplainable paranormal activity together. The beginning of the trailer starts off well – with the two medical doctors bouncing off questions and possible theories regarding ghosts. “Are ghosts, natural phenomena?”, “What controls a ghost’s physical appearance?”, “If the people who see the ghost are hallucinating, then is it possible for all people involved to have the same hallucination? If so, then what connects the aforementioned people to have the same hallucination?”, etc. – are examples of the theories bounced between them.

But as time passes and they don’t achieve the necessary results, both doctors start to take more drastic steps to prove the existence of ghosts. For ghosts to exist, they need to be able to go to the dimension where ghosts exist and to record that phenomenon, they need to send some to that dimension, AKA find someone willing to die for this project (or trick someone to die). According to the trailer, even that plan fails and eventually one of the doctors decide to take their own life to go to the other dimension while the other doctor will try to establish contact with doctor who will die, from this side – the side of the living.