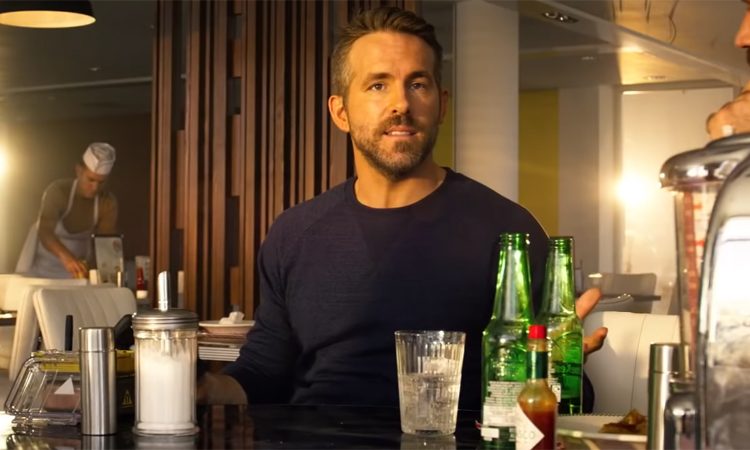 While India was sleeping, Netflix US dropped the final trailer of its upcoming Michael Bay action thriller, 6 Underground, on its official Twitter account.

6 Underground promises to be an overload of chills, thrills and spills, if the trailer is anything to go by.

Stunning car chases, explosive action sequences, larger-than-life settings and epic characters – all the stuff that makes a Michael Bay production such a treat for action aficionados.

A tech billionaire (Ryan Reynolds) goes to extreme measures to stop a bunch of bad guys from carrying out their evil intentions. He fakes his own death and reinvents himself as ‘One’, the leader of a six-member gang of vigilantes formed by him for the purpose. The other five members are handpicked by him for their individual unique skills, and also for a desire to erase their past and change the future.

All of them are declared dead (the remaining five fake their deaths too) and are now known simply as ‘Two’ (Mélanie Laurent), ‘Three’ (Manuel Garcia-Rulfo), ‘Four’ (Adria Arjona), ‘Five’ (Corey Hawkins), and ‘Six’ (Ben Hardy).

Mounted on a lavish scale, 6 Underground is the second-most expensive film in the Netflix-verse, as of now. The action thriller releases on Netflix on 13th December.

In the meanwhile, have a look at the final trailer