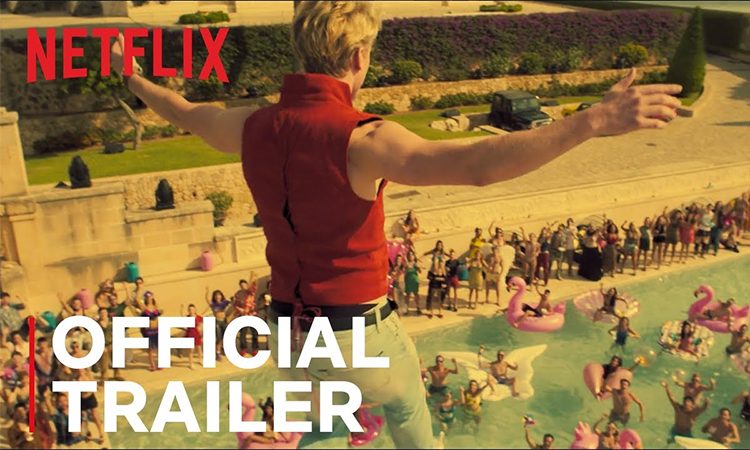 Joining the burgeoning list of edge-of-the-seat thrillers on Netflix is upcoming crime thriller, White Lines. The just-released trailer for the 10-episode series is incendiary and provocative, brimming with decadence, glamour and thrill.

The action-packed trailer gives ample evidence of the premise of the series, besides laying bare the fact that White Lines promises a compelling watch full of violence, murder, sex and drugs. In fact the name of the show ‘White Lines’ itself refers to the white trail of drugs left behind by a drug-laden vehicle.

A legendary Manchester DJ Axle disappears one summer in the perennial party island of Ibiza, and his body washes up on shore 20 years later, prompting his sister Zoe to make the trip to Ibiza to uncover the truth of his death. Soon, she’s drawn into the psychedelic glamour of the island, even as she discovers the hitherto unknown darker side of her own character.

White Lines is written by Alex Pina, the creator of La Casa de Papel (Money Heist), and he’s also the showrunner. Suffice to say that, going by the trailer, White Lines is poised to be the next internet sensation. Some have described it as a cross between Ozark and Money Heist, which is telling in itself.

The Righteous Brothers’ Unchained Melody playing in the background of the trailer lends a touch of the whimsical to the story, and the scenes of the DJ’s last moments alive, mouth dripping blood in one shot, as the story oscillates between the past and the present, leave an impact on your mind like none other.

White Lines premieres on Netflix on 15th May. Check out the trailer here: