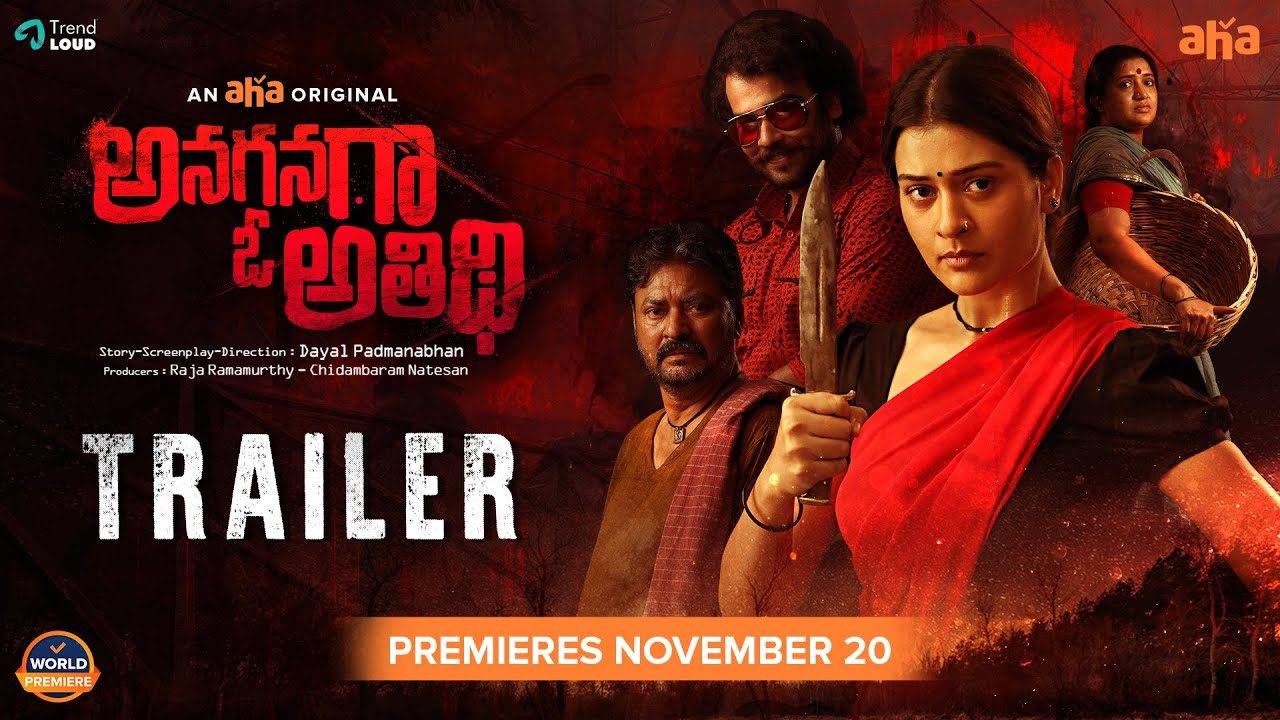 Popular Regional OTT Platform, AHA is coming with an Original film, Anaganaga O Athidhi starring Chaitanya Krishna and Payal Rajput. The makers have released the trailer of the film and it looks promising.

As evident from the trailer, the makers seem to have stuck to the Original. Payal Rajput seems to be playing the central character of the film and going by trailer, she will be seen in a bold and sharp character in the film. This is also her first character with substance. She is involved in some bold acts and talks. Her performance would have been more authentic if they had let gone makeup for her. The visuals look good and the background score is appealing. The trailer has little of Chaitanya Krishna but given his track record, he should be good enough. It looks like Anaganaga O Athidi will be a promising watch from AHA.

Anaganaga O Athidhi is the official remake of the Kannada film Aa Karaala Ratri. Dayal Padmanaban, the director of the original, is making his Telugu debut with this movie. Aa Karaala Ratri is the story of a mysterious traveler who takes shelter at a poverty-stricken family’s hut. Lured by the wealth, they do something unimaginable, which forms the rest of the story. The movie is set in the 80s, and the entire shooting has been done in a house set erected in Ramoji Film City. The whole shooting was done in 19 days flat.