Home News Trailer Talk: Gandii Baat Season 4 Promises to Be as Risqué as... 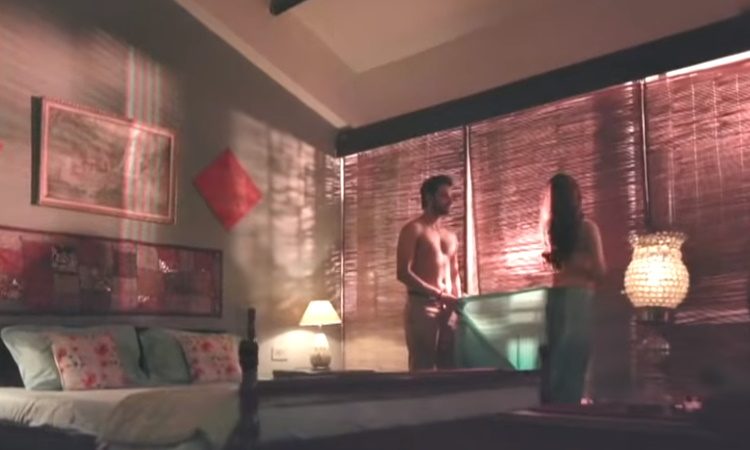 Alt Balaji dropped the trailer of the upcoming Season 4 of its popular web series Gandii Baat, and from the looks of it, this season promises to be as risqué and provocative as the previous three seasons.

There are again 4 episodes in this season, each featuring sensuous leading ladies and their baffled menfolk who don’t quite know how to deal with the sexuality of their womenfolk.

Ankkit Bhardwaj, Ashish Dixit, Saba Saudagar, Garima Jain, Salman Shaikh, Nishikant Dixit and Madhuri Sanjeev are some of the actors who will feature in the four episodes. Each episode will feature a different star cast, as in previous seasons.

The trailer lays bare the fact that there’s an episode dealing with a ménage à trois, which means an arrangement in which three people (such as a married couple and a lover of one member of the couple) have a sexual or romantic relationship, especially while they are living together. Another episode focuses on paranormal love.

In the meanwhile, here’s the trailer of Gandii Baat Season 4 –