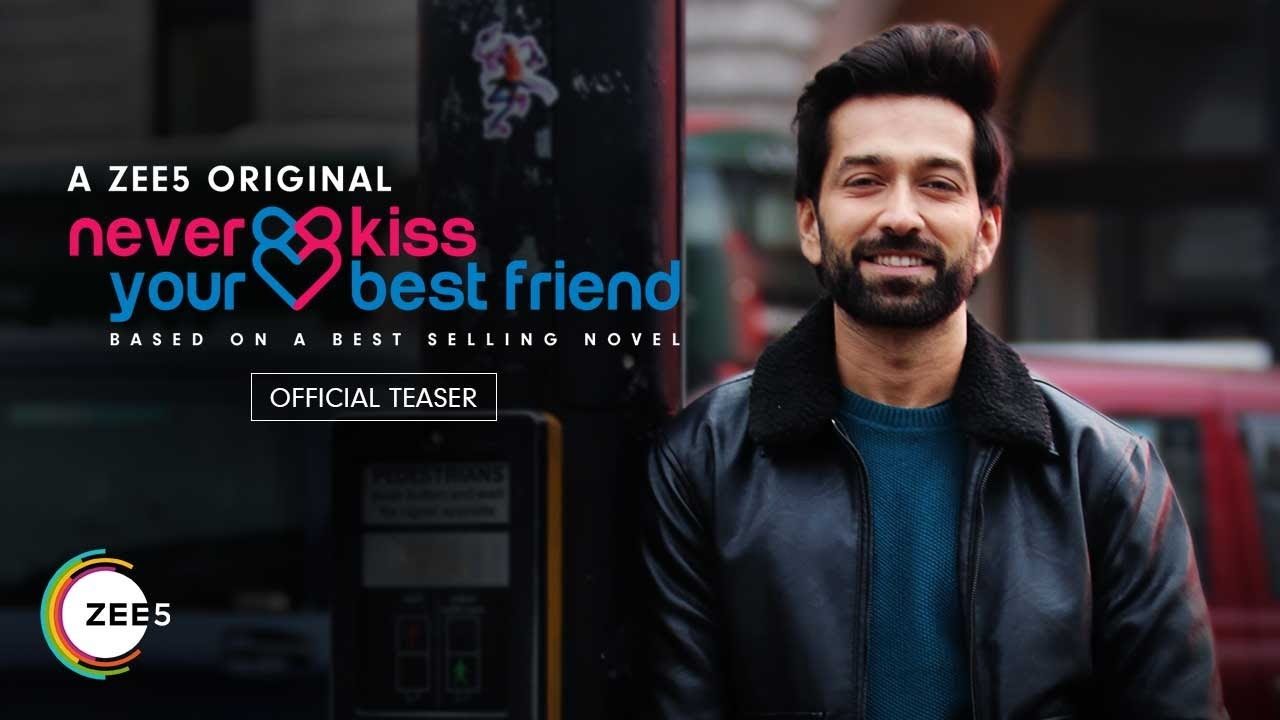 ZEE5 has just dropped the first trailer of its upcoming romantic drama, Never Kiss Your Best Friend, and we must say, the series looks breezy and refreshing from the looks of it.

Nakuul Mehta and Anya Singh play the lead roles of BFFs, who find each other again after five years. The two are inseparable, sharing everything with each other — joys, sorrows, good mornings, good nights, secrets and longings. The trailer ends with both declaring — do everything with your bestie, but never kiss your best friend.

The look and feel of the show is contemporary, fast-paced and easy on the eye. Production values look top-notch too. Both actors look great together. One can make out that the primary characters lead priveliged lives in affluent settings.

ZEE5 had recently released the character introduction first looks pictures of the series, which were vivid and attractive. The trailer gives much of the same feel as the pictures, and is quite in the same mode.

In the meanwhile, here’s the trailer-