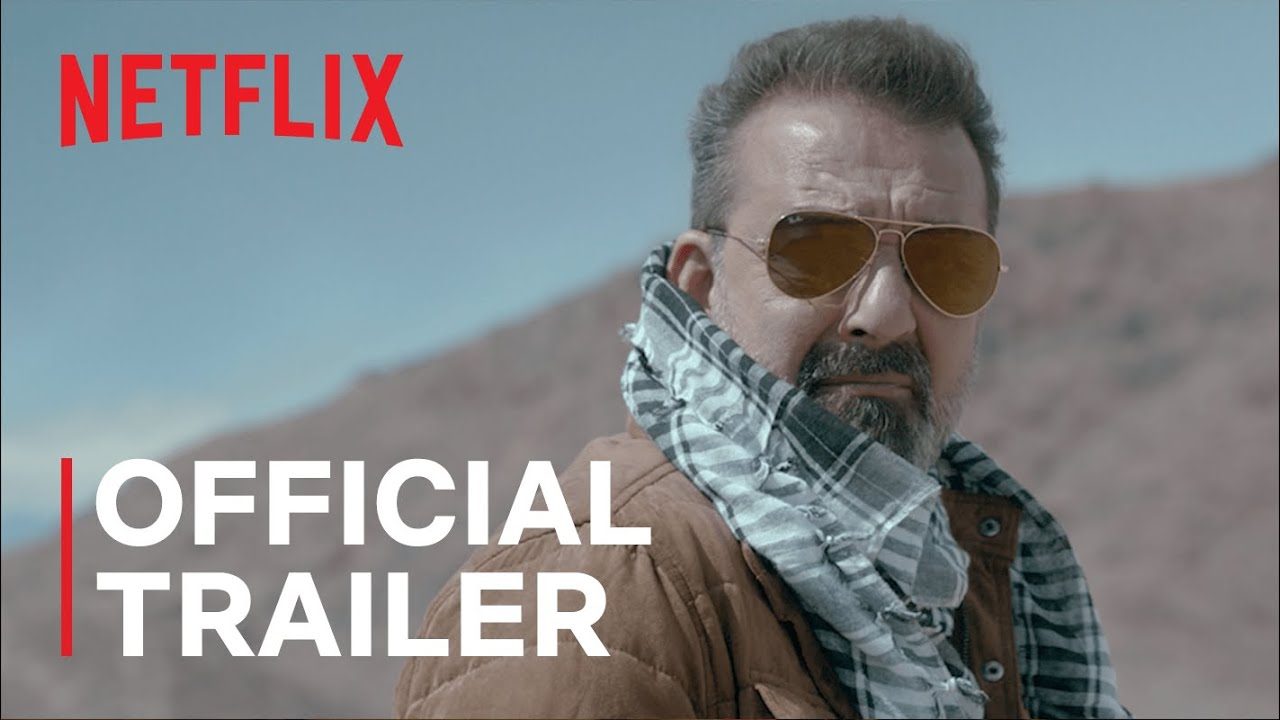 Netflix releasesd the official trailer for its upcoming Hindi film ‘Torbaaz’ and despite being touted as an action-thriller it’s going to be an emotional ride all along. Netflix also revealed that ‘Torbaaz‘ will premiere on the platform on 11th December, 2020.

The film is set in Afghanistan where an ex-army doctor (Sanjay Dutt) wants to set up a cricket training camp for children in a refugee camp. But given the war torn condition of the place it isn’t going to be an easy task. A radical group’s leader (Rahul Dev) who believes in violence and is fighting a war against the western forces, plans to use children as suicide bombers.

Sanjay Dutt’s character is one who had lost his loved ones, Aryan and Meera and understands the pain of the people in the refugee camp. He thinks cricket can help the children in these camps in coping with the hard times and starts preparing them for a competition.

Dutt’s character wants to change people’s perception about the refugee kids, who are often considered terrorists. In fact, he very rightly puts it, that these children are the first victims of terrorism.

On the other hand, the radical leader is determined to put an end to what he thinks to be traitors and westerners by brutally killing them. And for this he needs those specially trained refugee children whom Dutt is not only teaching cricket but also prays for them, thus putting them at odds with each other. So will he be able to protect those children and their future?

As per Netflix, ‘Torbaaz’ is “the story of a man who rises above personal tragedy and decides to take matters into his own hands. He’s determined to coach refugee camp kids in cricket, who otherwise destined to become suicide bombers. Will he succeed in straying them away from the path of destruction?”

From the look of it ‘Torbaaz’ looks promising with a plot that touches emotional aspects of loss and tragedy. But these emotions do not seem to overpower as cricket brings in the fun part. Amazing visuals and brilliant acting from Sanjay Dutt and Rahul Dev steal the show.