Home News Trailer Talk: Season 2 of Netflix’s ‘You’ Promises to Be Even More... 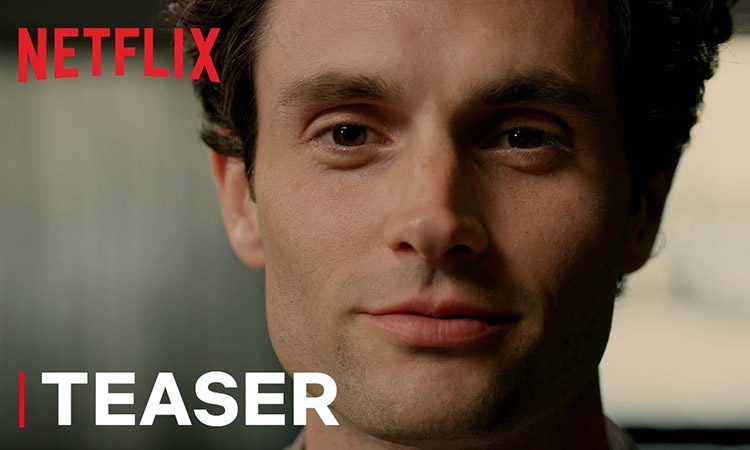 Netflix dropped the first trailer of Season 2 of its creepy stalker web series ‘You‘, and chillingly, it focuses solely on its evilly unhinged antagonist, Joe Goldberg.

In a taste of what’s in store for viewers, Joe Goldberg, played by Penn Badgley, appears to take centre stage in the new season, suggesting that the character will be even more terrifying than what he was in Season 1, if that were even possible. But apparently, it is; as the promo amply suggests.

Joe Goldberg, with an unnerving, knowing smile playing on his lips, narrates the entire one-minute trailer, mouthing some really terrifying lines. “Everyone is pretending to be somebody they’re not. You’re hiding behind this facade, but why?”, he says. And we learn that he’s no more known as Joe. To the world, he’s now Will, living in LA.

You Season 2 is nerve-racking all right. That’s what makes it compelling. It streams on Netflix on 26th December. Watch out for some really spine-chilling stuff.

In the meanwhile, here’s the trailer–