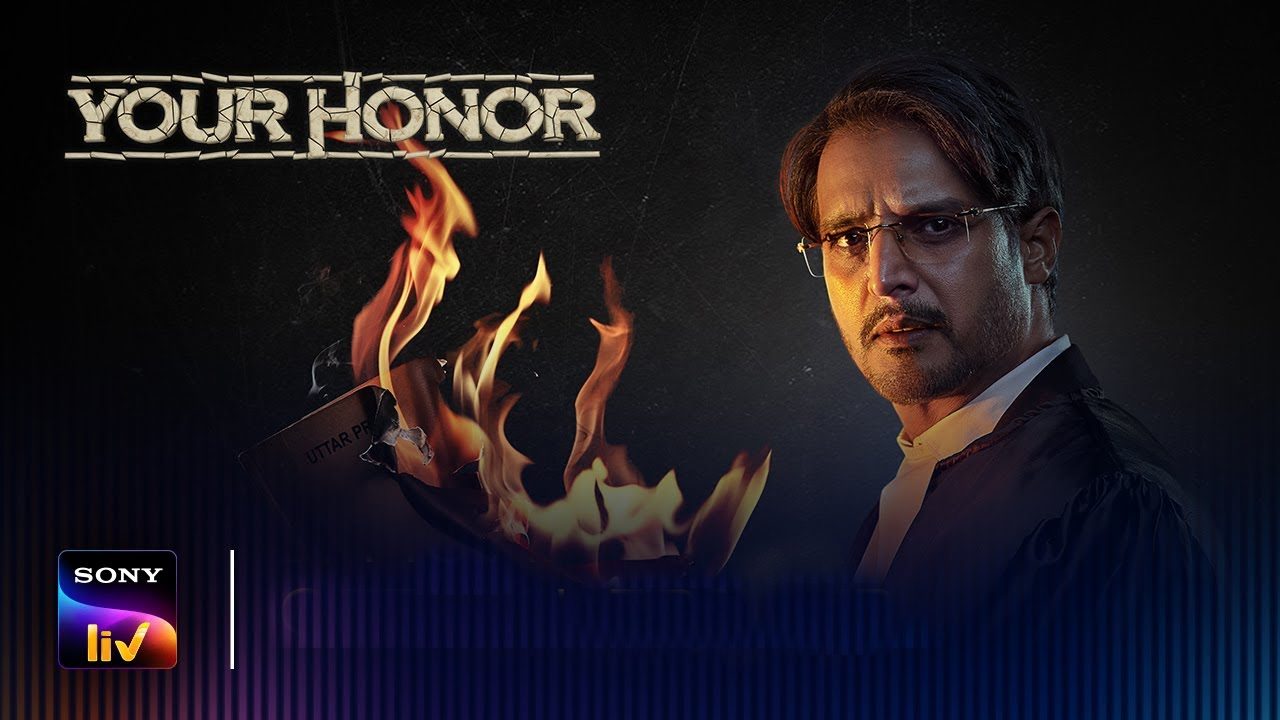 Sony Liv, which is beginning a new journey with a refreshed look and approach, has dropped the trailer of its first release, Your Honor. The series headed by Jimmy Shergill is an Indian adaptation of the Israeli show, Kvodo.

The trailer within a crisp duration of one minute highlights the principle characters and core story. It is about a newly promoted high court judge, Bishan Khosla, played by Jimmy Shergill. He is put at an impossible crossroad where he has to choose between his duty and family. What does Bishan do when he finds out his son is involved in a hit and run case?

The premise set in the crime world is intriguing and offers a lot of scope for drama and thrill. The trailer packs those elements perfectly and makes the audience curious to watch Your Honor immediately.

After a long gap, director E Niwas is back in the spotlight. He helms the series. E Niwas is a National Award, winning filmmaker who went out of the radar for almost a decade. He has had only one release in the last ten years. The subject of Your Honor seems apt for his comeback.

Check out the trailer below. Mita Vasisht, Parul Gulati, Varun Badola, Suhasini Mulay, Kunj Anand, and Pulkit Makol play the supporting roles in the series. Your Honor will soon stream on the revamped and brand new Sony Liv app. Watch this space for more details about the exciting series.