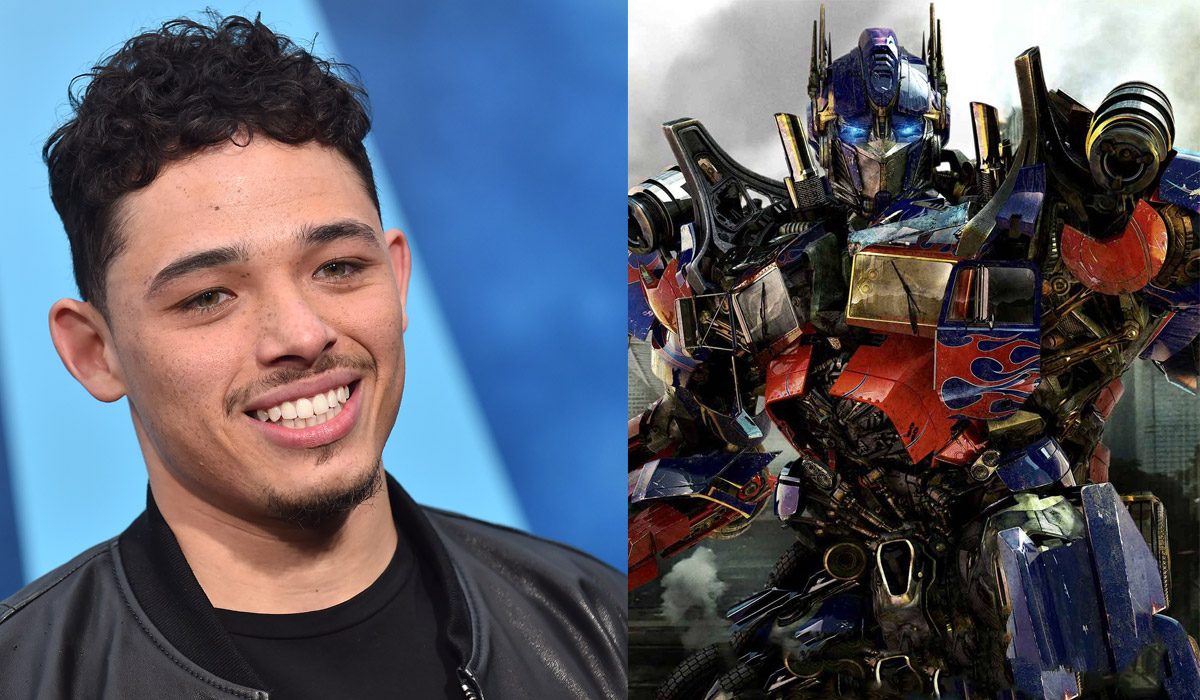 The super hit franchise of “Transformers” was recently in the news once again. The franchise known for the mega blockbuster movies, was the talk of the town as news was out about another brand new movie. We earlier reported that Paramount Pictures have been developing and working on a brand new Transformers movie. While a new one was just announced, there was another Transformers movie which was in development since last year and it seems like they have finally made progress.

It looks like the makers have found their match. The buzz is that Anthony Ramos is in talks to play the lead role in the movie. He is best known for his dual roles in the Broadway musical Hamilton. Though he has been part of many other movies, his role in “Transformers” might be the biggest till now. As per the makers, his character has been described as someone who is flawed and vulnerable and he is someone who wants to do something, so that he can redeem himself.

As of now, nothing has been confirmed. There are still confirmations to be made on whether he will be the one leading the role or not. This is slated as the sequel for the earlier Transformers movies. While Anthony Ramos is the one they are eyeing for the male lead, they are still looking for someone to star opposite Ramos.

It was 2007, when Michael Bay brought this much loved action hero in the form of robots to the screens and ever since then, people have loved the franchise with their whole hearts. Even though the movies have been major blockbusters in the world of cinema, the last two movies didn’t enjoy much of the success like its previous ones. The 2017’s “Transformers: The Last Knight” ended up being a major disaster, while 2018’s “Bumblebee” somehow became a decent hit.

This will be the seventh Transformers movie from the franchise. It was already on the news last year, as it was said the franchise is getting revived. Steven Caple Jr., director of “Creed II” is on board for the movie and Joby Harold is the one behind the screenplay.

This isn’t the only Paramount Pictures have been working on, there will also be another stand alone movie in the Transformers universe itself. The movie will be directed by Angel Manuel Soto and is being written by Marco Ramirez, the showrunner for Marvel’s Defenders and Daredevil.