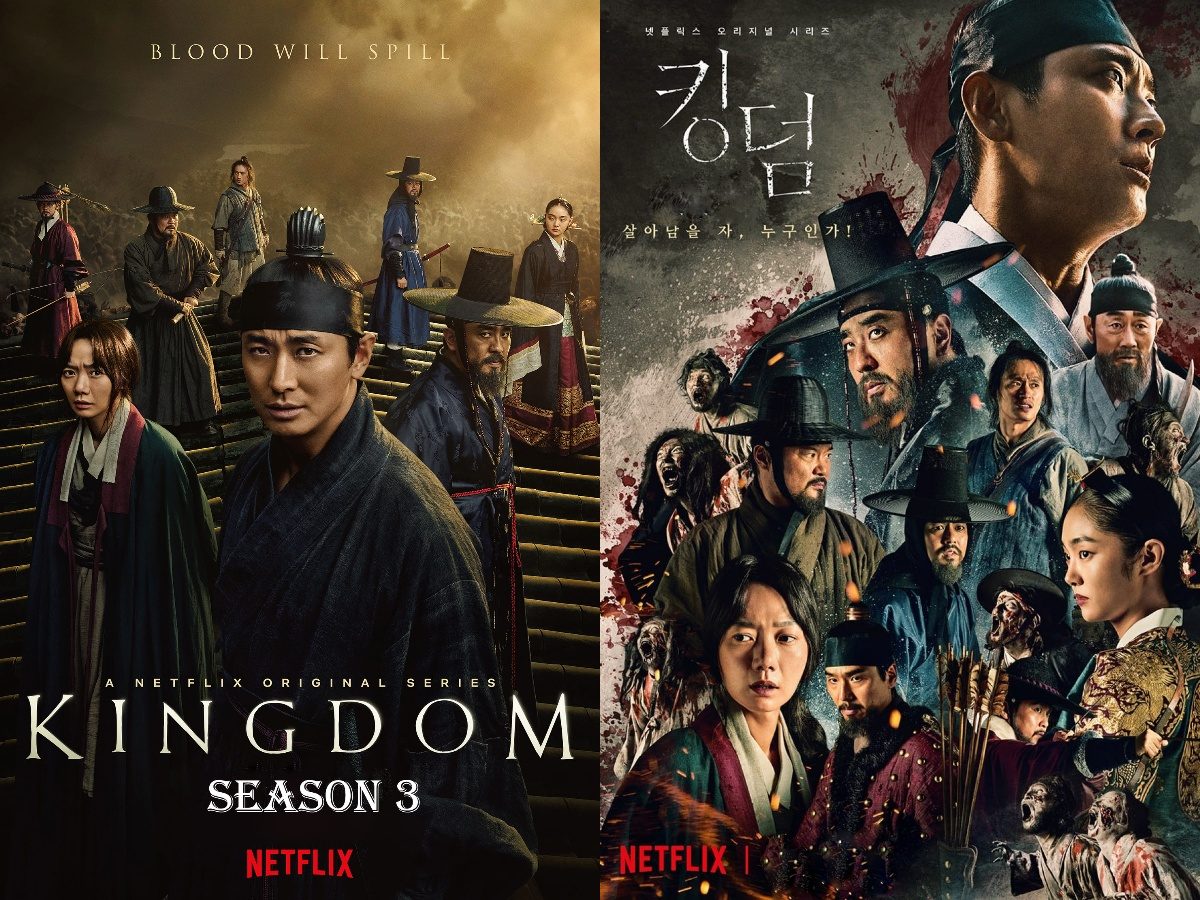 Korean drama is becoming increasingly popular with each passing day, specially among Indians. Titles like – Parasite, It’s Okay to Not Be Okay, Sweet Home, Crash Landing On You, etc have achieved high levels on success. One such popular show ‘Kingdom‘ is coming back to Netflix with its third season!

The first season of Kingdom was in fact, the first ever original Korean drama series on Netflix. Belonging to the political drama, horror and thriller genre, it premiered on 25th January 2019. It received nothing but positive reviews and appreciation, be it the cinematography, cast & acting, story line, and even the costumes. Their ratings are phenomenal – Rotten Tomatoes 96% and IMDb 8.4/10. Also, The New York Times named the first season of Kingdom as “The Best International Show of 2020.” The second season was on Netflix’s “Top 10 in India.” WOW!

‘While strange rumors about their ill king grip a kingdom, the crown prince becomes their only hope against a mysterious plague overtaking the land,’ says Netflix’s official description. In season two, Crown Prince tries to figure out the origins of zombie outbreak. Towards the end, he fakes his own death and the show ends with a major cliffhanger. All the answers will be revealed in season three. Netflix plans to drop the third season in 2021 or by early 2022. Stay tuned for further updates!
Follow us on Google News