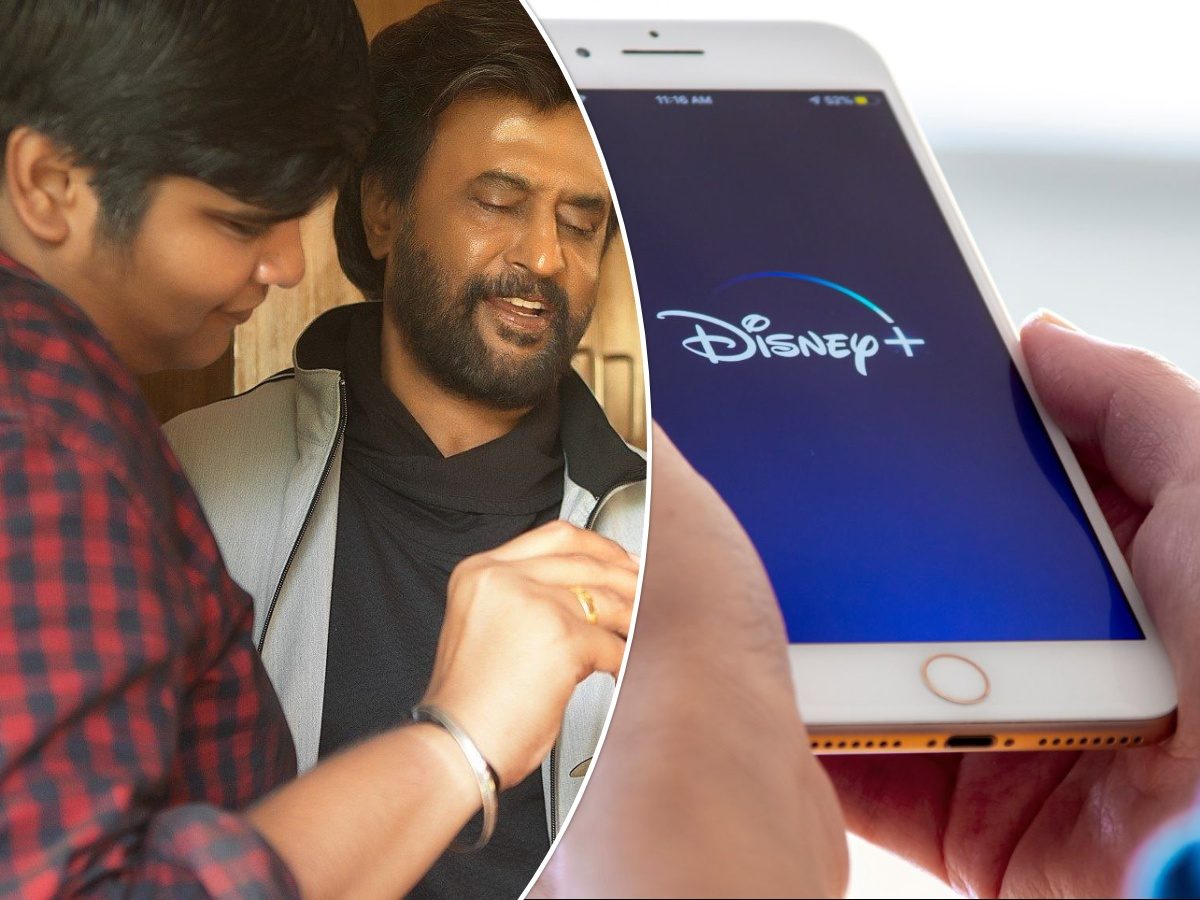 Disney+ Hotstar the video-streaming service owned by Disney India, has announced its first slate of Tamil language originals the other day, Triples produced by Karthik Subbaraj is one of the shows which were announced by the OTT major.

The show stars Jai Sampath and Vani Bhojan. Karthik Subbaraj who previously directed Rajinikanth’s Petta is currently wielding the megaphone for Dhanush’s Jagame Thandhiram. He seems to be one of the rare filmmakers who are in demand in the Lockdown as well. He recently directed a short titled ‘Miracle’ in Amazon Prime Video’s Putham Pudhu Kaalai. There is a plagiarism allegation on the story but it has got good reviews from the audience.

His production venture, Penguin (starring Keerthy Suresh) is among the first films down the South which skipped theatrical release and streamed online on Amazon Prime Video. Now, he is trying to test his luck with his latest production venture, Triples – a web series which is a fun-filled crime drama involving three young lads. Debutant Charukesh directed the web series and the first look teaser which released the other day promise a comedy of errors. Disney+Hotstar is yet to announce the release date of this show.