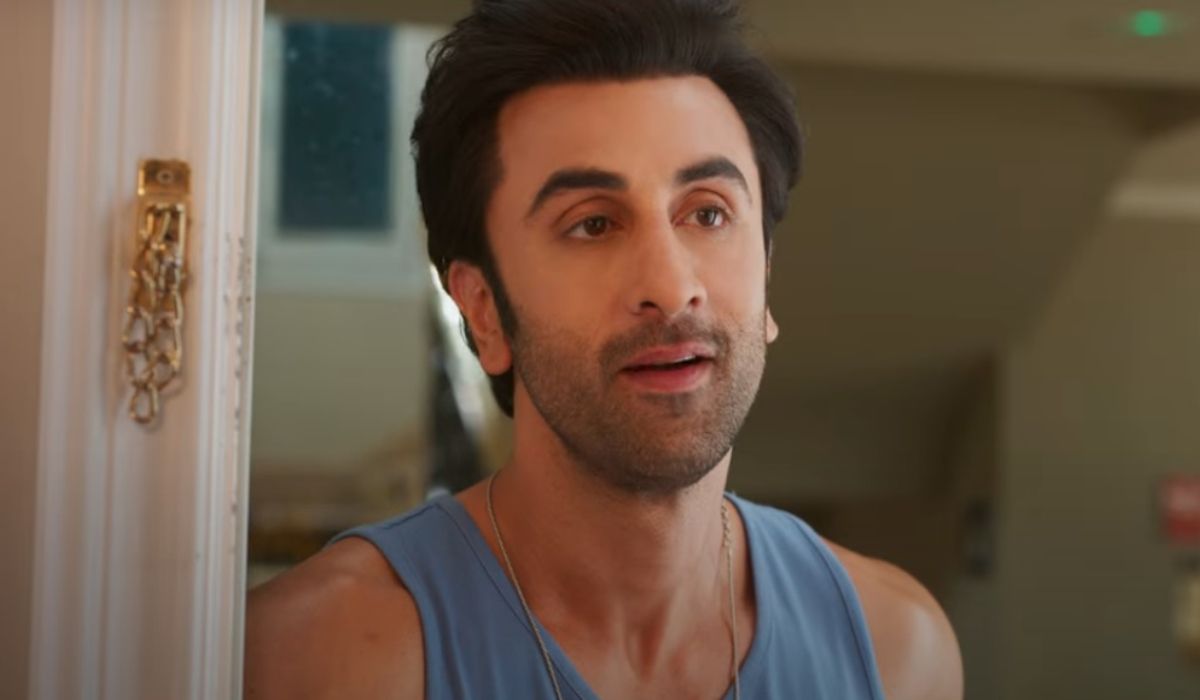 ‘Tu Jhoothi Mai Makkar’ trailer shows Ranbir Kapoor as a player boy who does not fall in love but believes in romancing and flirting when it comes to relationships. He then meets Shraddha Kapoor who is his exact female version and when these two start dating what follows is a quirky ride.

But this time Ranbir has actually fallen in love and makes Shraddha meets his family but as things get serious he finds out that this time he is the one being played. Upon discovering this he plans to avenge it and what follows is a fun battle of wits.

‘Th Jhoothi Mai Makkar’ trailer is lavish, fun, colourful, bright, peppy, sassy and witty. Seeing Ranbir Kapoor in a cool, lover boy look is refreshing where as Shraddha Kapoor looks cute as ever. Going by the trailer the film has Luv Ranjan’s trademark style written all over it.