Home News TVF Girliyapa’s MR and Mrs Season 2 in the Works, Get All... 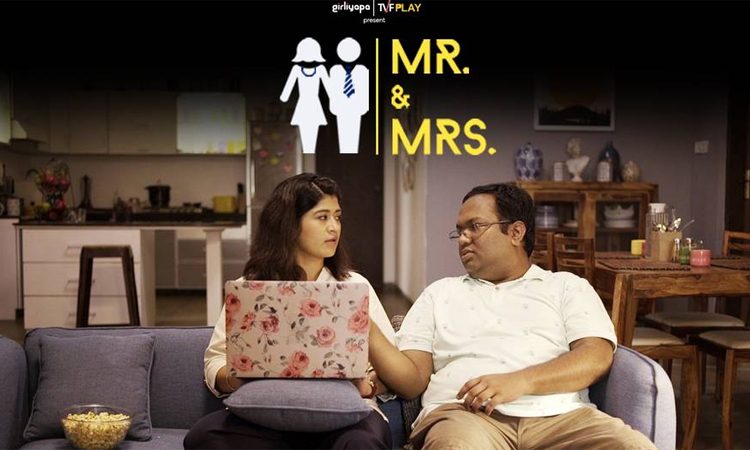 TVF Girliyapa, a division of the insanely popular content creation company called TVF, has green-lit Season 2 of its hit web series, Mr And Mrs. If sources are to be believed, the second season of the show has already gone on the floors.

Season 2 will witness more upheavals, outrageous incidents and hilarious moments in the lives of the protagonists — a husband and wife couple, played by Biswapati Sarkar and Nidhi Bisht.

Mr And Mrs deals with the trials and tribulations of married life, as seen through the daily life of the lead couple. The outstanding element of the series is its sparkling wit, sharp dialogues and sophisticated humour.

The series streams on TVF Play, as well as on YouTube. Let’s hope Season 2 of the show is as good as its first season.

Season 2 of Mr And Mrs will be directed by Aakanksha Dua.

Stay tuned with us at Binged.com for further updates on this story.