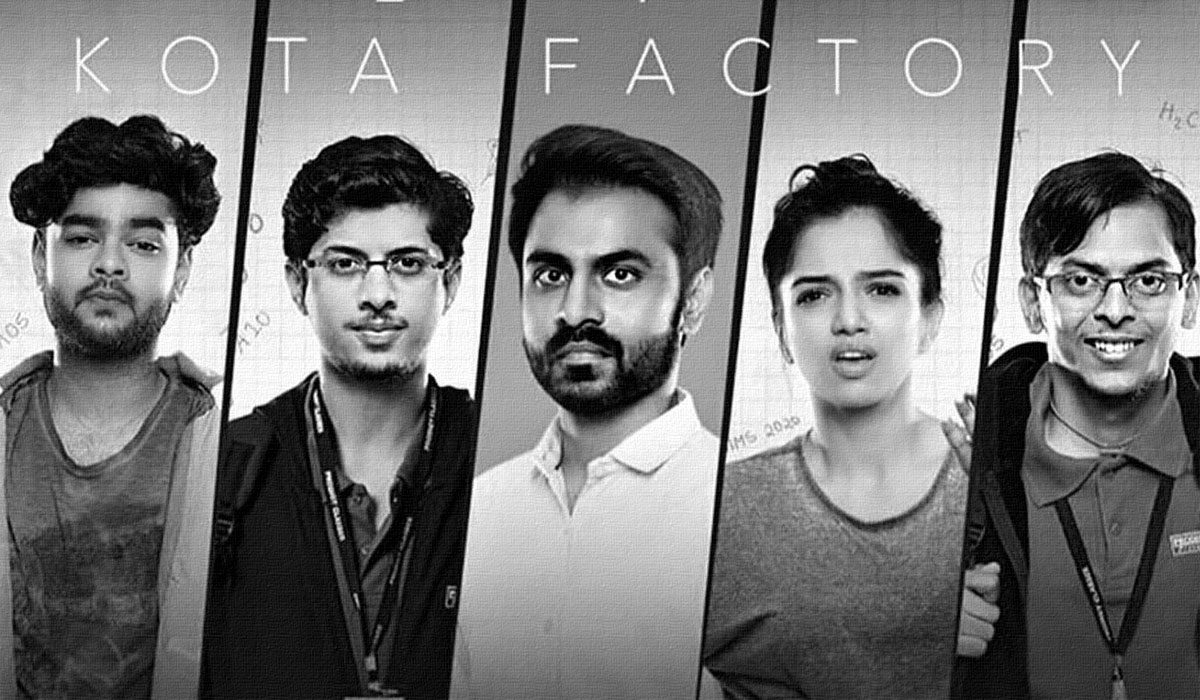 Kota Factory is one of the highest rated web series coming out from India. The TVF’s teenage drama show revolves around Vaibhav, a young student who decides to live in Kota to prepare for JEE competitive examinations. Kota Factory showed the reality of students staying in Kota and how they cope up with the stress of studies, parents’ expectations and the friendships. The series was loved by everyone for its humour and storyline which resulted in it raking huge number of views on YouTube. Since the completion of season 1 in 2019, fans were excited to know that when or if there will be a season 2 of their much beloved show.

Kota Factory is created by Saurabh Khanna and is directed by Raghav Subbu. The 5 episode series premiered weekly on YouTube on The Viral Fever’s channel. Kota Factory is also India’s first black and white series. There were rumours that the show will be returning for season 2 in 2020, but due to the pandemic the shooting of the show was postponed untill further clearance of the government.

After a long wait of over an year, the shoot began for season 2 of Kota Factory after September 2020. And after 2-3 months of shooting, there is a wrap on S2. This means that the shooting of the show is completed and we’ll be able to enjoy the show soon enough.

Kota Factory’s actors were active on social media throughout their shoot process and shared moments from their shoot. The majority of shoot was done in Bhopal and Kota. The second season will feature all the lead actors from season 1 including – Mayur More, Alam Khan, Jitendra Kumar, Ahsaas Channa, Revathi Pillai, Ranjan Raj, Urvi Singh and Vaibhav Thakkar.

The second season will follow the story of Vaibhav who took admission in the top coaching centre Maheshwari Classes and left his friends to start a new journey. There he meets Sushrut, another student and befriends him. Several images from season 2’s shoot were available in the actors’ social media account which suggests a more gripping storyline for the upcoming season.

Now, as it was announced that the shooting of season 2 has wrapped up today only, it’ll take them at least a month or two to finish all the post production work. Our best guess is that the second season will be arriving on April 2021 if everything goes well. And since the first season of Kota Factory debuted in April 2019, there’s a strong possibility that second season might also take the same route.
Let’s wait for an official announcement from TVF and till then Kota Factory Season 1 is available to stream on YouTube!