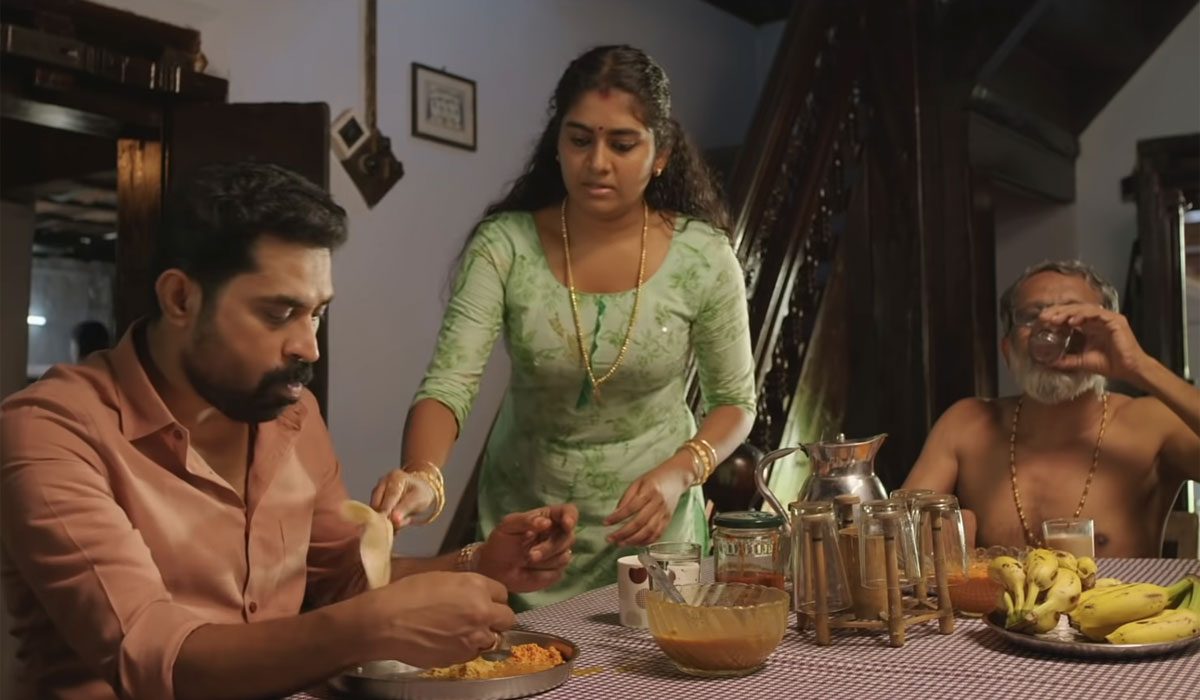 According to multiple sources, the film was offered to Netflix and Amazon Prime Video for distribution but they both OTT magnates declined. And twitterati has been pretty bummed about the whole issue, especially (according to the aforementioned reports) since the Netflix representatives didn’t even watch The Great Indian Kitchen. Check out the tweets that users have been posting in the last couple of days because of this issue, at the end of this article.

NeeStream is a very new, Malayalam content only OTT streaming platform which apparently isn’t very user friendly. Multiple Malayalam film fans have expressed their disappointment in having to watch the film on another OTT platform, which is also very hard to navigate due to the bad UI configuration. This is especially disappointing to many of us because Netflix, Amazon Prime Video and Disney+ Hotstar combined are expected to spend more for Indian and regional content this year than Indian and regional OTTs combined but when the option to nab this brilliant film came their way, they passed on the Joe Baby feature. Hopefully, these OTT giants have learned their lesson on this issue and understood that the Malayali OTT streaming crowd which involves the 16-35 year age category are mostly consisting of huge contemporary film fans and The Great Indian Kitchen is one brilliant contemporary movie.

Suraj Venjaramoodu and Nimisha Sajayan, who portrayed the married couple from the hit film Thondimuthalum Driksakshiyum, reunite to portray a newly wed couple in The Great Indian Kitchen. The film follows Nimisha Sajayan’s character as she moves into her husband’s home after her marriage and struggles with her identity as an independent woman and a loyal, submissive housewife for her in-laws. Nimisha’s plight is a very common issue seen among many women around the world, especially women who are part of the male dominant patriarchal society.

So without giving much more away, go check out The Great Indian Kitchen on NeeStream.

Hi @NetflixIndia, why The Great Indian Kitchen, (Malayalam movie) not available on. your platform?#TheGreatIndianKitchen
If reports are to be believed you rejected, without even watching!

#TheGreatIndianKitchen is an awesome movie .. Every married man will have some amount of guilt after watching the movie . The percentage of guilt will define your personality ..
Definitely a great miss for @PrimeVideoIN and @NetflixIndia

@NetflixIndia @PrimeVideo please insert #thegreatindiankitchen into your list of movies.
Good movies why passed it elsewhere?

#TheGreatIndianKitchen is an awesome movie .. Every married man will have some amount of guilt after watching the movie . The percentage of guilt will define your personality ..
Definitely a great miss for @PrimeVideoIN and @NetflixIndia

Disappointed that a good film like 'The Great Indian Kitchen' was released on an unknown and new streaming service @neestream . The app is horribly bad as per many people who have tried. @mnj993 @GoodwillEntmnts