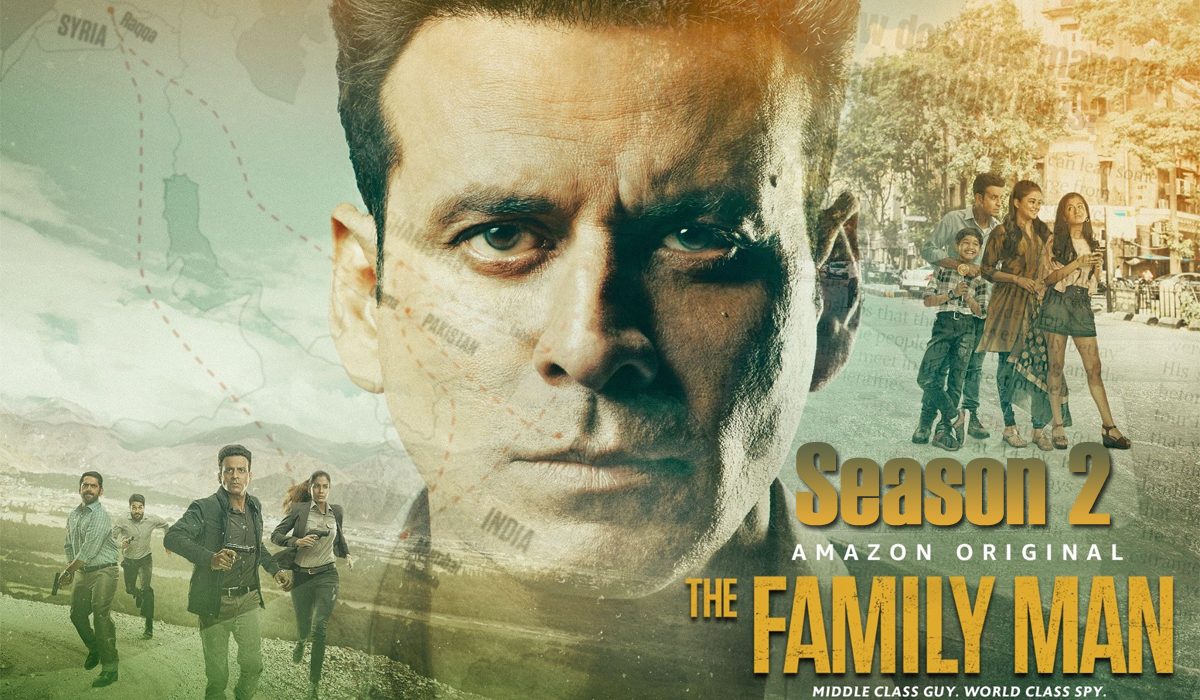 The much anticipated trailer of the second season of The Family Man was expected to drop yesterday, on 19th January 2021. It is the 20th already and we still haven’t got any news or official statement as to why Amazon Prime Video has held back the drop of the fan favourite spy thriller web series. Twitter has been in a frenzy for this reason, for a few hours now and the entire “Family Man fan community” is discussing and virtual mobbing the OTT giant. Check out those tweets at the end of this article.

One possible reason for this delay could be that Amazon Prime Video is still weathering the fallout of their recently released political thriller television series Tandav, which stars Saif Ali Khan and Dimple Kapadia. Hindu Nationalists, BJP leaders and many others have been offended by the dialogue regarding certain Hindu Gods as well as the depiction of certain items which are part of the Hindu symbolism in this political web series. The hitback has been so bad that the OTT giant has actually come out and said that they will change the web series for the Indian audience.

And with such a major issue going on, it is highly likely that Amazon Prime Video will be vetting all their upcoming releases as well as trailers – which includes the trailer of the second season of The Family Man. Hopefully the delay will not be too long as we know the showrunner is going to deliver us another brilliant season and we can’t wait for that trailer. The drop of the trailer was teased in the official teaser, which dropped a week ago.

The first season of The Family Man follows Srikanth Tiwari who is a middle-class man. He has a low maintenance Government job, is extremely passive and his family members (his wife and two kids) do not respect him. But Srikanth has a secret – he is a world class spy who works for the National Intelligence Agency of India. Check out this series as Srikanth he tries to balance his very demanding work life and his familial responsibilities.

The first season of The Family Man is currently streaming on Amazon Prime Video. Follow us on twitter for more news regarding the trailer drop or here, on our website.

Haha, don't think that is the case…

Maybe it has to do something with the current theme –

So #TheFamilyMan2 trailer is stuck due to Shrikant's no-show 🤷‍♂️

And @PrimeVideoIN has not given out any info yet

Looks like they're too caught up in the #Tandav controversy 😕 https://t.co/ReifmIdz1x