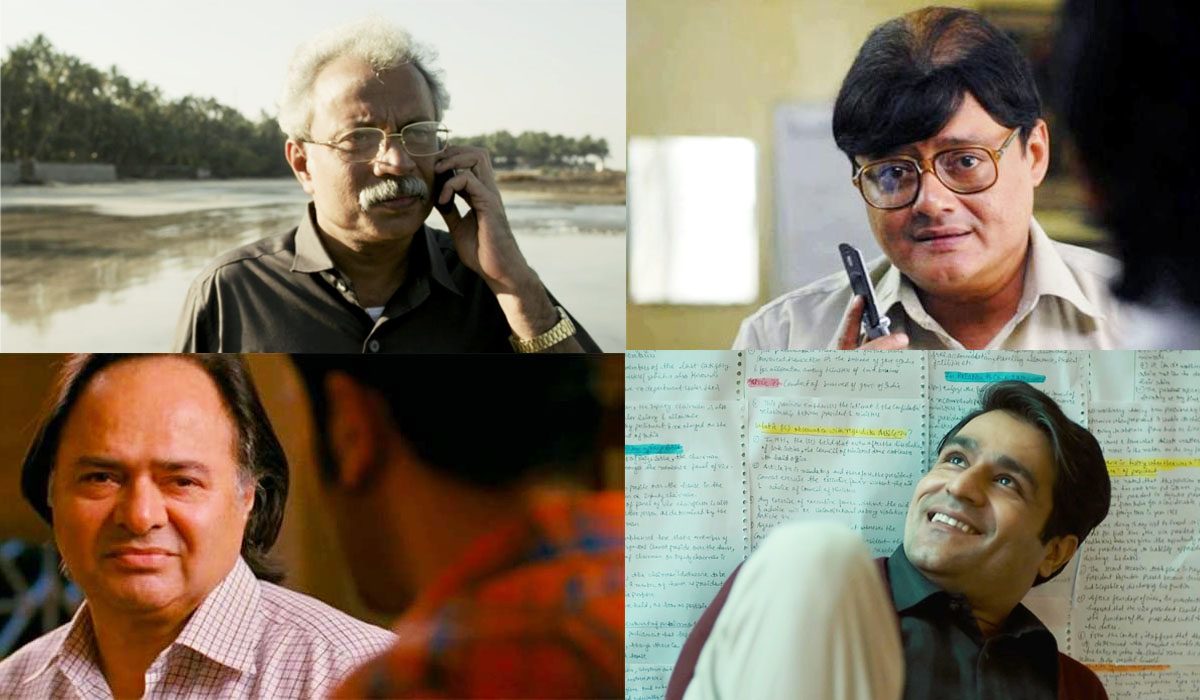 In the Indian film and OTT industry, there are a few unforgettable characters/roles, whose smaller screen time did not deter these actors from leaving a lasting impact on the audience. These borderline cameos, performed by both established performers and relatively unknown actors deserve a dedicated list of their own.

For the sake of simplicity, we have divided our actual list of ten memorable characters, with a short on-screen time, into two articles. Here, we have listed the first five memorable characters (in no specific order), which had fleeting on-screen presence. Alongside, we have also written a brief description of the roles essayed by these actors in their respective movies and shows:

Chellam Sir’s role in ‘The Family Man’ Season 2 is perhaps the best reminder of how effective good writing can be, even for characters with comparatively negligible screen time. There is a reason why Chellam Sir’s character is has gone viral on several social media platforms.

In ‘The Family Man’ Season 2, Chellam Sir is portrayed as a highly resourceful, paranoid, and a retired legendary agent, whom Manoj Bajpayee’s character holds in extremely high regard. 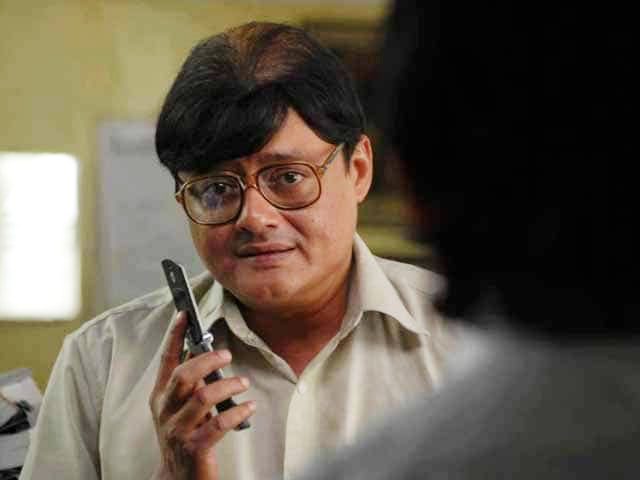 Saswata Chatterjee immortalized the spine-chilling role of a courteous contract killer in Sujoy Ghosh’s ‘Kahaani’. Equally memorable was his dialogue in the film – “Nomoshkar, Ek minute.”

Such was the character’s popularity that a spin-off film titled ‘Bob Biswas’ is already in the works. Abhishek Bachchan is essaying the titular role in the upcoming film. 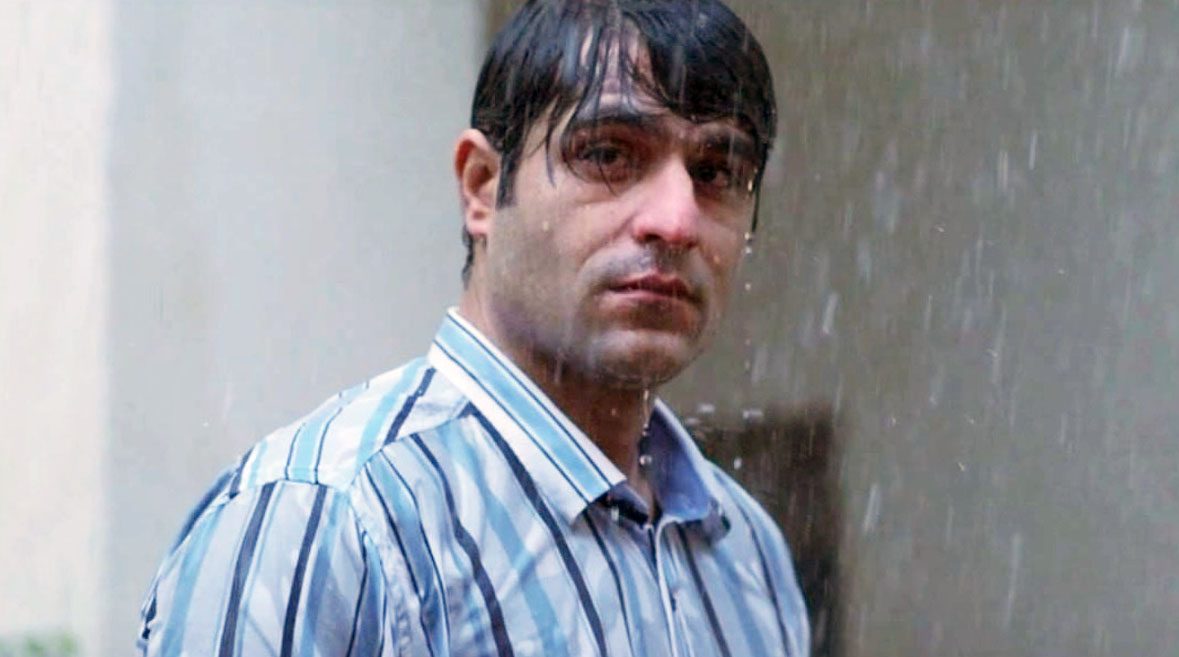 Sunny Hinduja’s intermittent appearances as Sandeep Bhaiya are often described as some of the best sequences of the highly rated web series ‘Aspirants’ by TVF.

His heart-warming scenes with Naveen Kasturia made the audience yearning for more. Besides ‘Aspirants’, Sunny Hinduja was also seen alongside Manoj Bajpayee in Raj & DK’s acclaimed spy series ‘The Family Man’. 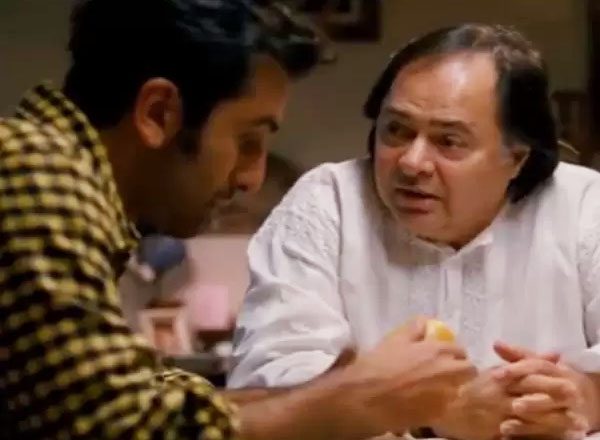 Farooq Sheikh was an accomplished actor with films such as ‘Chashme Baddoor’, ‘Katha’ and ‘Umrao Jaan’ under his belt. The late actor’s short yet impactful role in ‘Yeh Jawaani Hai Deewani‘ yet again demonstrated that why he is considered one of Indian cinema’s best discoveries. In the film, his heart-rending portrayal as an understanding and friendly father to Ranbir Kapoor’s character was spot on. 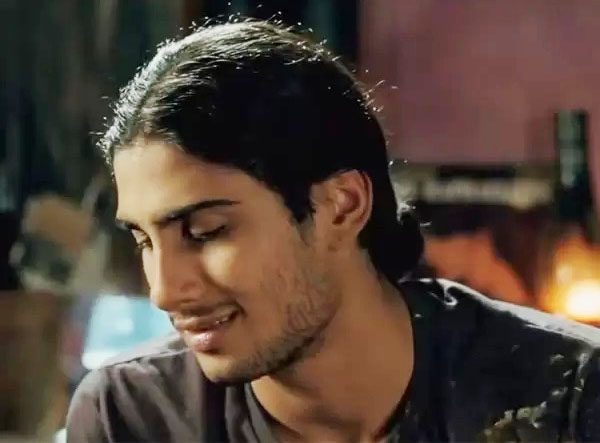 The endearing brother-sister relationship between Genelia D’Souza and Prateik Babbar’s characters was one of the highlights of Abbas Tyrewala’s rom-com movie ‘Jaane Tu Ya Jaane Na’.

Despite being his debut film, Prateik Babbar’s mature performance, and charming screen presence instantly struck the right chords with the audience.

Please keep track of this space. Because we will soon reveal our list of the next five memorable Indian characters with short screen time. It will be continued in the second part of this article.