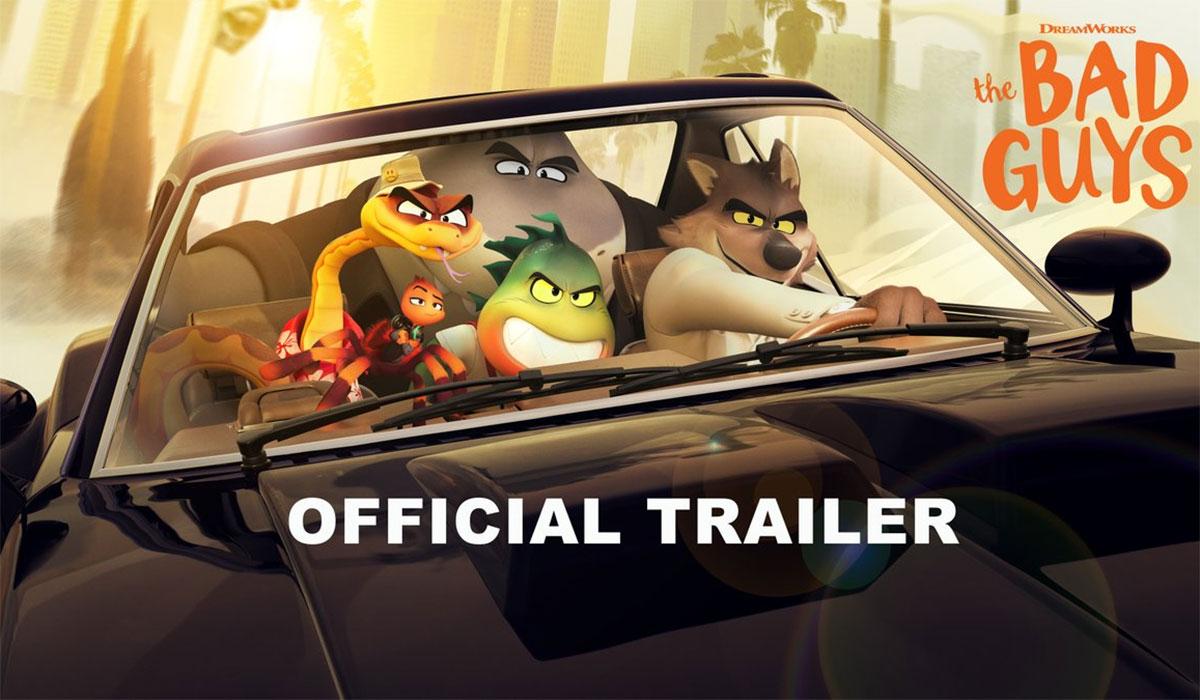 The duo of Universal Pictures and DreamWorks Animation is ready for its upcoming animated project, The Bad Guys. The makers have dropped the first official trailer of the movie on YouTube. Sam Rockwell is lending his voice to the leading character, Mr Wolf. Also, we have Pierre Perifel making his directional debut with the film.

The plot revolves around a group of infamous animals, Mr Wolf, Mr Snake, Mr Piranha, Mr Shark and Ms Tarantula. They are known for their big-scale thefts. But the entire scenario changes when Wolf realises that he has some good inside him. Soon, the remaining team members start to feel their inner goodness too. They try to replace their dirty old ways with the determination of doing the right things.

Aaron Blabey’s novel of the same name has served as the animated movie’s inspiration. Spider-Man Into the Spider-Verse fame, Daniel Pemberton, has composed the music for the upcoming Universal project.