Home News Unsolved Mysteries: Another Round of Interesting Cases 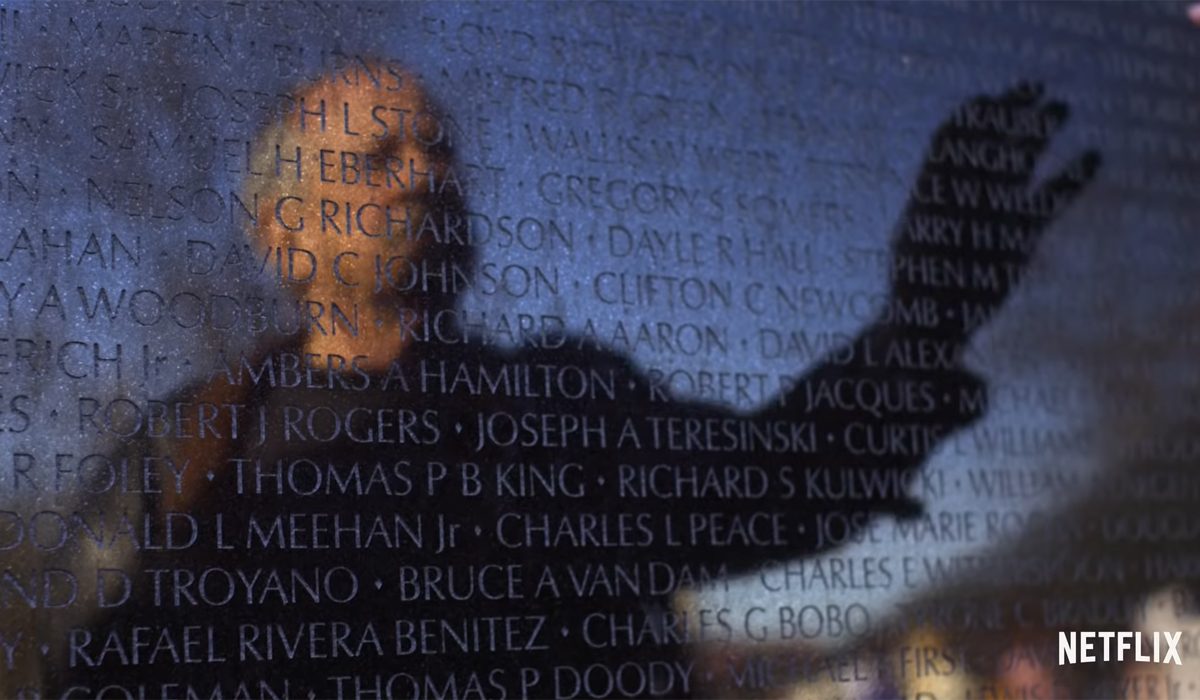 If you are part of the ‘Unsolved Mysteries’ fandom, we have good news for you as Netflix gears up to renew it for another season. Season 1 garnered much acclaim from viewers worldwide and to such an extent that Netflix has even created a separate site just for it.

The latest instalment of Unsolved Mysteries brings us six new cases, and Netflix just dropped its trailer which is sure to send chills down your spine with the underlying currents of supernatural mystery pervading through most of these cases.

The latest episodes (Season 2) of this franchise will include Tsunami Ghosts, Stolen Kids, A lady in the lake, The Washington Insider Murderer, A death in Oslo and Deathrow Fugitive.

The ‘Unsolved mysteries’ franchise has garnered so much fame that after releasing the first season of the show on 1st July they are already gearing up to bring the second season on its global platform in October for all its viewers.

Many of us have been fascinated with various mysteries that have been surrounding us for a long time, and it looks like Netflix has taken it upon itself to give you behind the curtain glimpses on all of them. You name any controversy right from the 1980s, and Netflix has swooped in to bring us a more nuanced and informed insight into it.

All things said ‘Unsolved Mysteries’ not only makes for a good watch but the impact of the show can also be realised by the fact that since it first aired on 1st July 2020 more than four thousand stories have been submitted on the official site (unsolved.com) and Netflix even took to Instagram to acknowledge the overwhelming support and stories that it has received.

The second season of ‘Unsolved Mysteries’ will be available on Netflix on 19th October so remember to save the date.