Home News Upcoming Clashes on OTT Platforms; What are you binging? 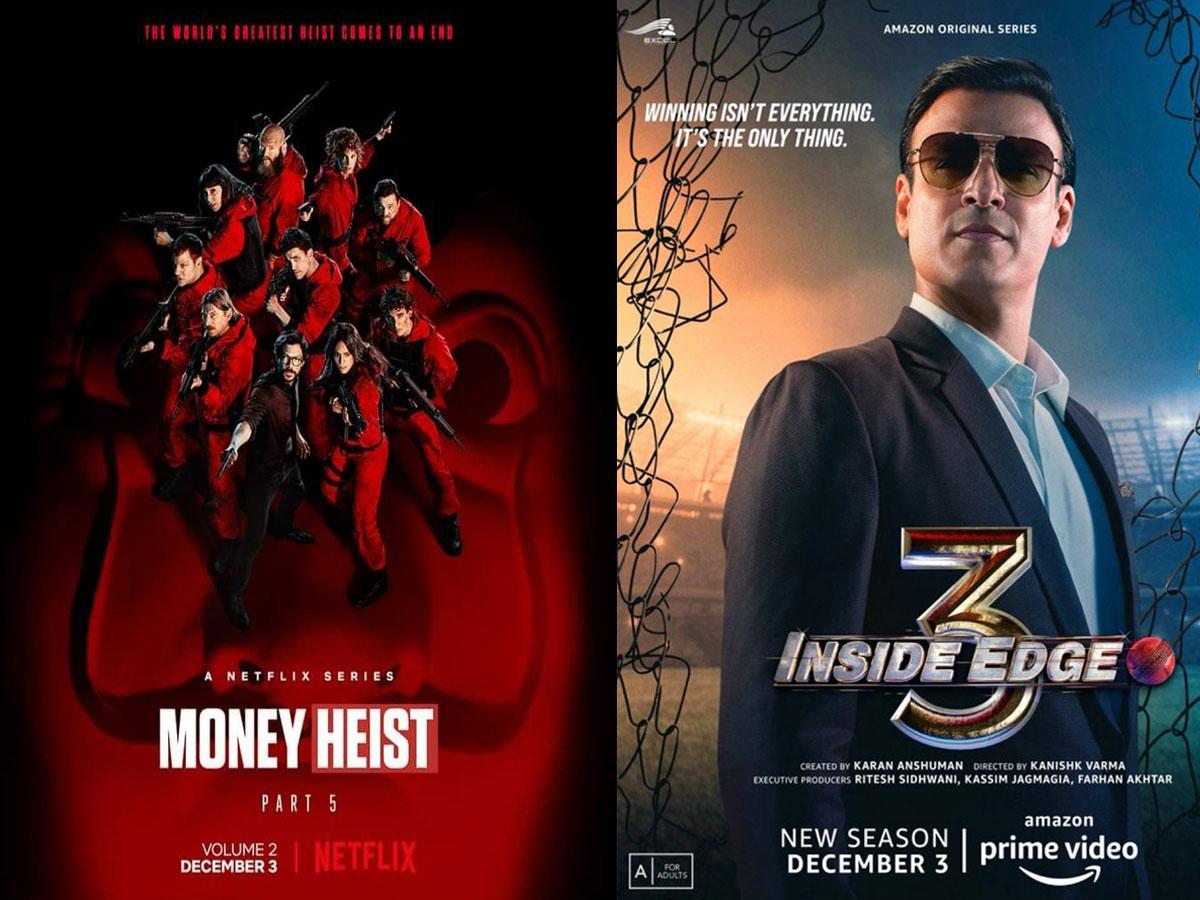 Clashes on the OTT platform are becoming prominent day by day. When OTT platforms came into existence then it was a relief from the malpractices in Bollywood. New talented artists were getting a platform, we got to witness some amazing films and series and overall we couldn’t help but appreciate the revolution it brought.

Last year after COVID gripped the entire world into a lockdown, then quite naturally theatres were closed. In that situation, the same streaming platforms took the responsibility of entertaining us. Not only us but prominent faces from the entertainment industry were also binge-watching series and movies on those platforms.

But yet again, after the infiltration of Bollywood into OTT platforms, we are seeing some unfortunate incidents. In the second week of January next year, the Telugu industry is going to witness a huge clash at the box office. So applies to Bollywood where many films in the future are going to clash against each other. They are not good for anyone and severely impact the people whose lives depend on cinema.

Yet again, filmmakers clash their films against each other maybe because of ego or something like that.

The serious problem that has arisen in OTT platforms is very similar to that. When two big shows are released on the same day then it becomes confusing for the audience and a big share of them gets divided.

Prominent upcoming clashes on OTT platforms include Aranyak (Netflix) vs Aarya Season 2 (Disney+Hotstar). In this clash, however, Aarya has a clear edge over Aranyak. The reason is, people already know that Aarya was an extremely gripping thriller with a brilliant performance from Sushmita’s side. On the other hand, we are still not aware whether Aranyak will turn out to be a good one. This class will take place on 10th December.

Apart from that, on the 3rd December itself, the second volume of the 5th season of Money Heist will be against Inside Edge season 3. Needless to say, Money Heist has a massive edge over Inside Edge. The latter will be released on Prime Video.

In these clashes, however, one of them has a clear cut dominance over the other. But if two shows of the same potential are released in such a manner then it can be very harmful. Illegal distribution and piracy is already an enormous challenge for OTT platforms so clashes shouldn’t be the next.Follow us on Google News