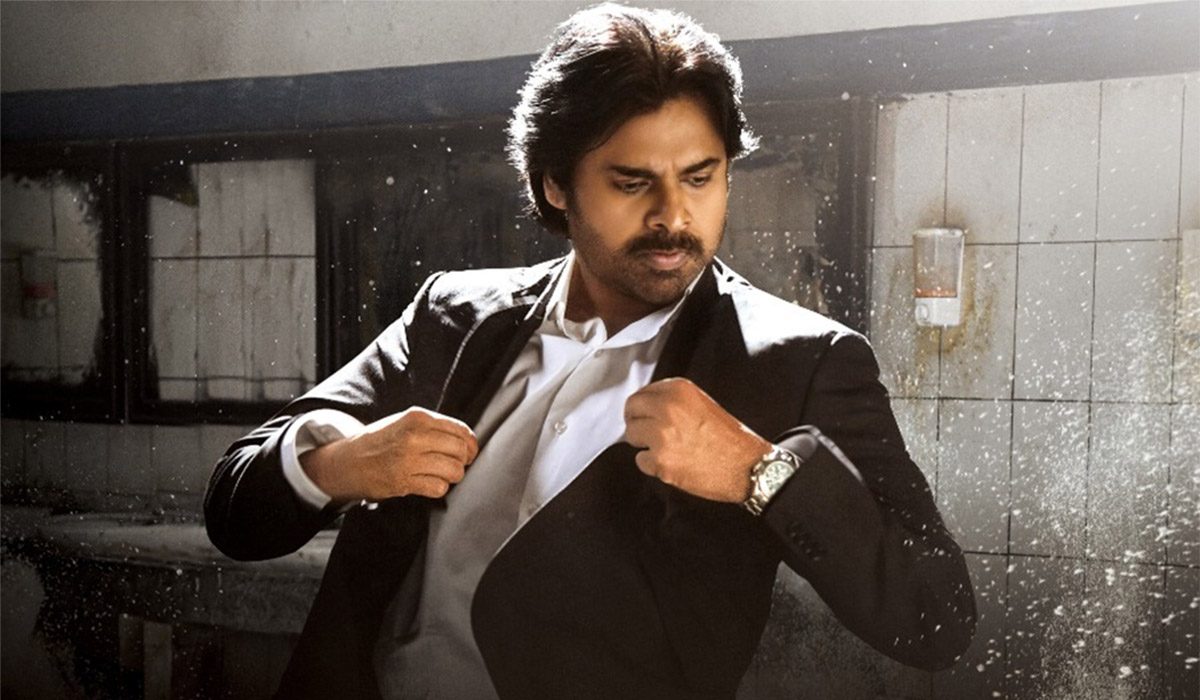 Powerstar Pawan Kalyan‘s Vakeel Saab has released in theaters on Friday and has got a largely positive reception at the box office. In the title cards of the film, the makers have confirmed Amazon Prime Video as the Digital Partner of the film. Usually, Amazon Prime Video follows four weeks digital release model. In such a case, we may see the movie releasing in the second week of May.

May 7th (Friday) may be the tentative release date. This is definitely going to be one of the most awaited films in Amazon Prime Video’s slate of releases in the month of May. Vakeel Saab is the official Telugu Remake of Bollywood Blockbuster, Pink. However, Vakeel Saab is a highly commercialized Remake of Pink. In Pink, Amitabh Bachchan plays an Old lawyer who takes care of his ailing wife. In Vakeel Saab, Pawan Kalyan has a heroine with a love track. He does dances and fights as well.

This is the second Remake of Pink after Nerkonda Parvai, a Tamil film starring Ajith. While Pink is available on Amazon Prime Video, Nerkonda Parvai is streaming on Zee5 in India. Stay tuned to Binged.com as we bring more inside scoops about Vakeel Saab Streaming Plan.