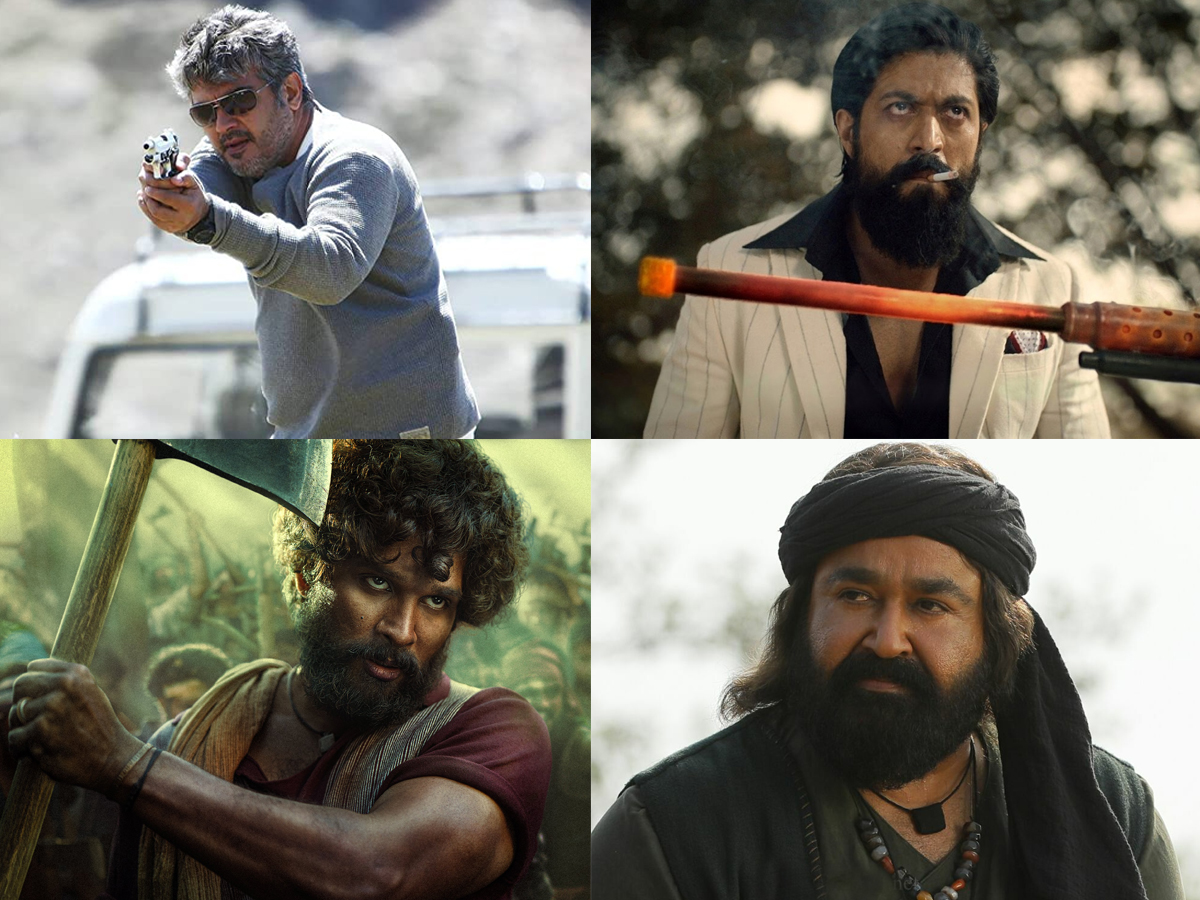 There’s a new way of gauging the popularity of top film stars and their buzzy upcoming films — by the number of “interests” generated by a movie on Book My Show (BMS).

Audiences show their preferences for upcoming films by clicking the “interested” button for a film on the upcoming films section in Book My Show. The most popular films generate the most ‘Interests’, which helps us understand which are the most buzzing movies coming up in Indian cinema.

This month has seen some shocking results in the list of Top Ten films on the basis of the number of interests they generate. For starters, there’s only one Bollywood film in the top ten – ‘Sooryavanshi‘. Just goes to show that Hindi cinema is slowly losing its stranglehold on the Indian cinema space.

The number one film in the top ten list, ‘Valimai‘, has raked in an insane number of interests. It is miles ahead of the next in line in the top ten. Even more shocking is that movies that make the most noise on social media like Twitter have negligible interests compared to the really popular films.

The number of interests for these buzzing films is really shocking –

And the most shocking of them all – Vijay Sethupathi’s ‘Mughiz‘, which releases in theatres tomorrow, has only 414 interests!