Home News Vellam: The Essential Drink – Why OTT Was Never An Option For... 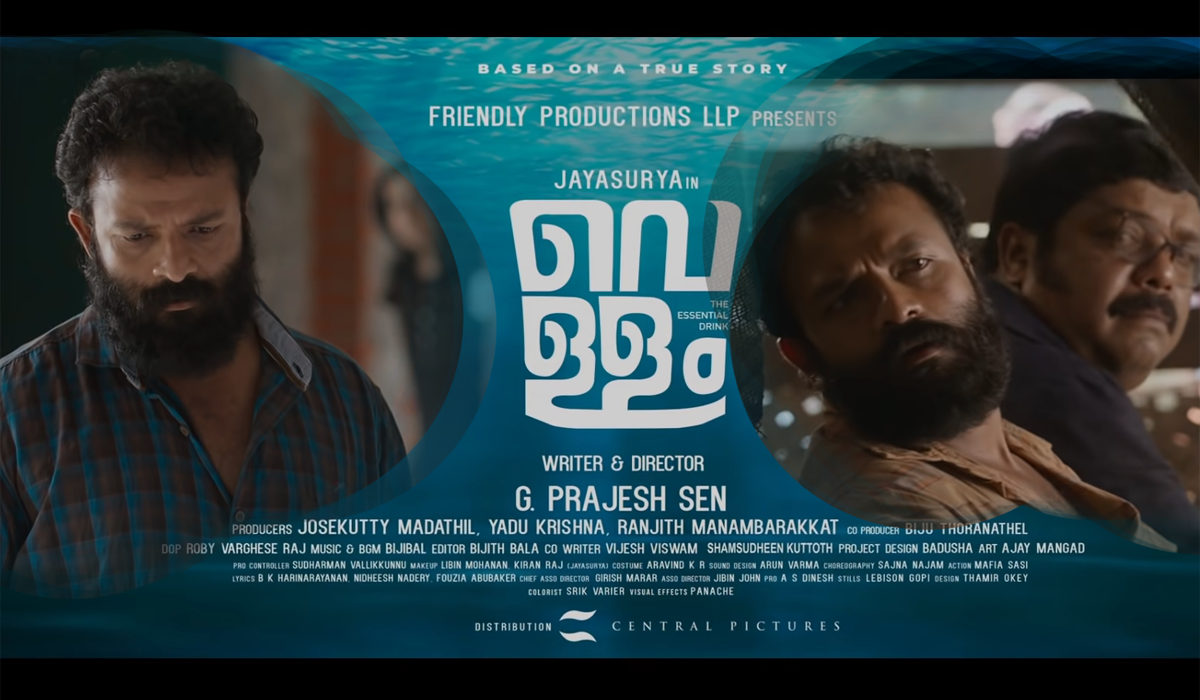 Vellam: The Essential Drink has dropped in theaters around the globe and it has become a must watch contemporary film for the ages. The movie’s look at a normal man who sinks deeper into alcoholism is so brilliant, that anyone who has seen this film can actually relate to any character in this film – be it the perpetually drunk protagonist, Murali, Murali’s friends and family or even as a regular bystander. Such a film should have been made available for OTTs, for its far-reaching audience but the writer-director of Vellam: The Essential Drink, Prajesh Sena was adamant that the movie was to be showcased in theaters first.

Vellam: The Essential Drink is a movie told about a common man, according to Prajesh Sena. The movie shows the varying effects of alcoholism – which is a common issue prevalent among many middle-aged men in Kerala. And the common man from Kerala does not regularly use any OTT platform (yet), and since the film was targeted at them, cinema theaters are where they would be more easily found – due to the ease of access.

Vellam: The Essential Drink is the story of a drunkard, but it is also much more than that. The movie challenges Indian cinema as a whole by focusing on the drunkard, rather than keeping him as a side character or a comedy-relief one. The story behind a real alcoholic is rarely that funny and is usually a slippery slope, starting from one drink to utter madness.

Vellam: The Essential Drink is a role of a lifetime for Mollywood star Jayasurya. He portrays Murali, a nice young man who wants to do the right thing but is hampered by his alcohol addiction. His perpetual state of drunkenness becomes a burden on his family and friends who eventually renounce him, while he sinks deeper and deeper into his hole. The movie is not preachy in any sense; it just gives us a look at both sides of the coin of alcoholism without offering judgement.

Vellam: The Essential Drink is currently running in theaters. The movie is the first Malayalam movie to open in theaters in Kerala after the nation-wide lockdown was lifted.