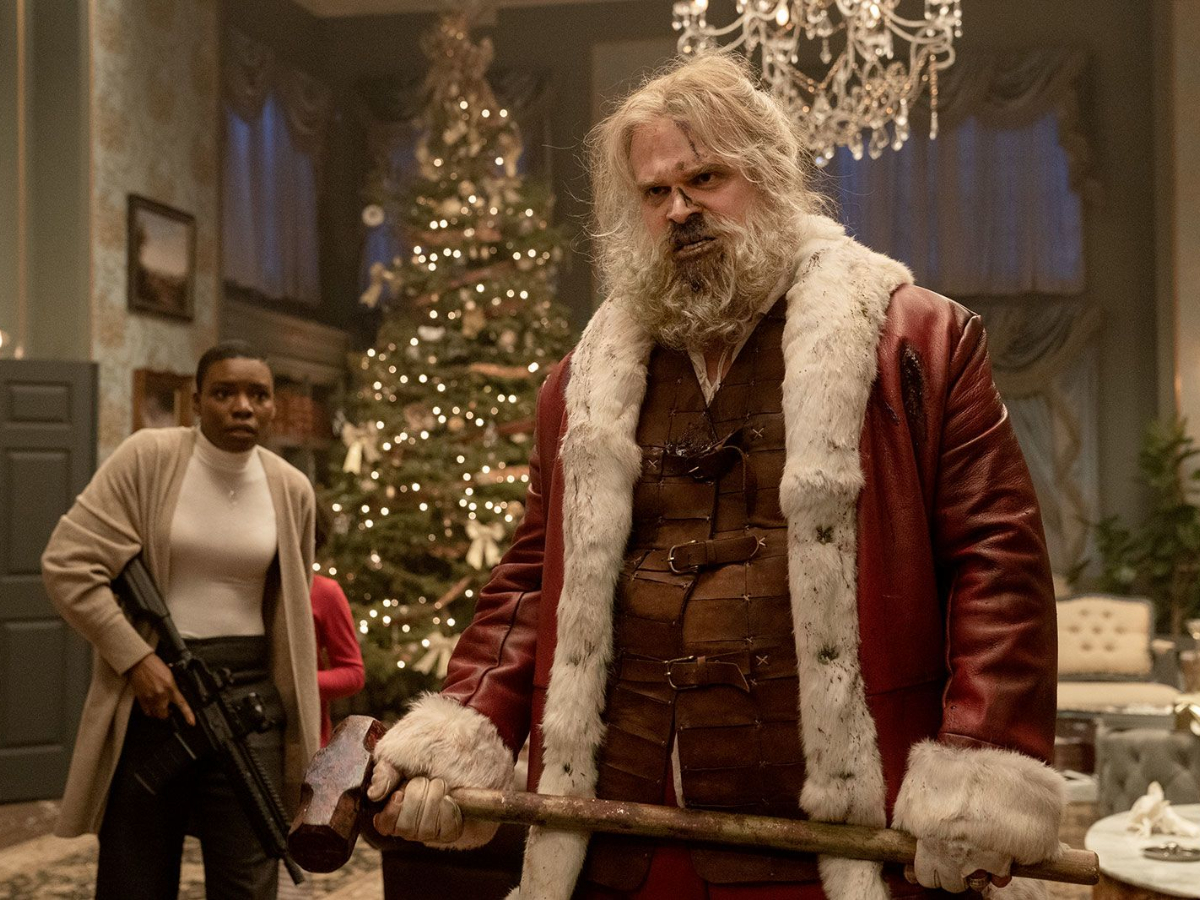 In a fantastic piece of update for fans of the recent Christmas action-comedy movie ‘Violent Night’, it is now known that a sequel for the film is ostensibly in the works. Because as per a report by The Wrap, the film’s director Tommy Wirkola has revealed that he is already working on the second installment of ‘Violent Night’, whose script, like its predecessor, will be penned by Pat Casey and Josh Miller.

However, as of now, the ‘Violent Night’ sequel seems to be just in the initial stages of development. Although the makers have some ideas about the story, the script is yet to be cracked. So, it will take some time.

In the parent ‘Violent Night’ movie, the underlying story follows a bunch of ruthless mercenaries who break into the home of an affluent family on Christmas eve and take them hostage. But their seemingly perfect plan is foiled by an unlikely opponent – Santa Clause (played by David Harbour). Now, it is up to Santa to fight the intruders and save the family.

‘Violent Night’ was admired by critics and audiences alike and the film has received a 73% critics score on reviews aggregation website Rotten Tomatoes with a much higher 88% audience score. Moreover, the movie has got a decent IMDb user rating of 6.7/10.

In India, ‘Violent Night’ is currently streaming on the Amazon Prime Video store, albeit on a rental / PPV basis with an exorbitant rental cost of Rs.299/-. But the movie should start streaming for Prime Video subscribers in the near future on a non-rent basis. Meanwhile, you can watch the film’s trailer below.

https://www.youtube.com/watch?v=a53e4HHnx_sFollow us on Google News