Home News Vipul Shah’s “Human” May Become The Most Relatable Series- Here’s Why! 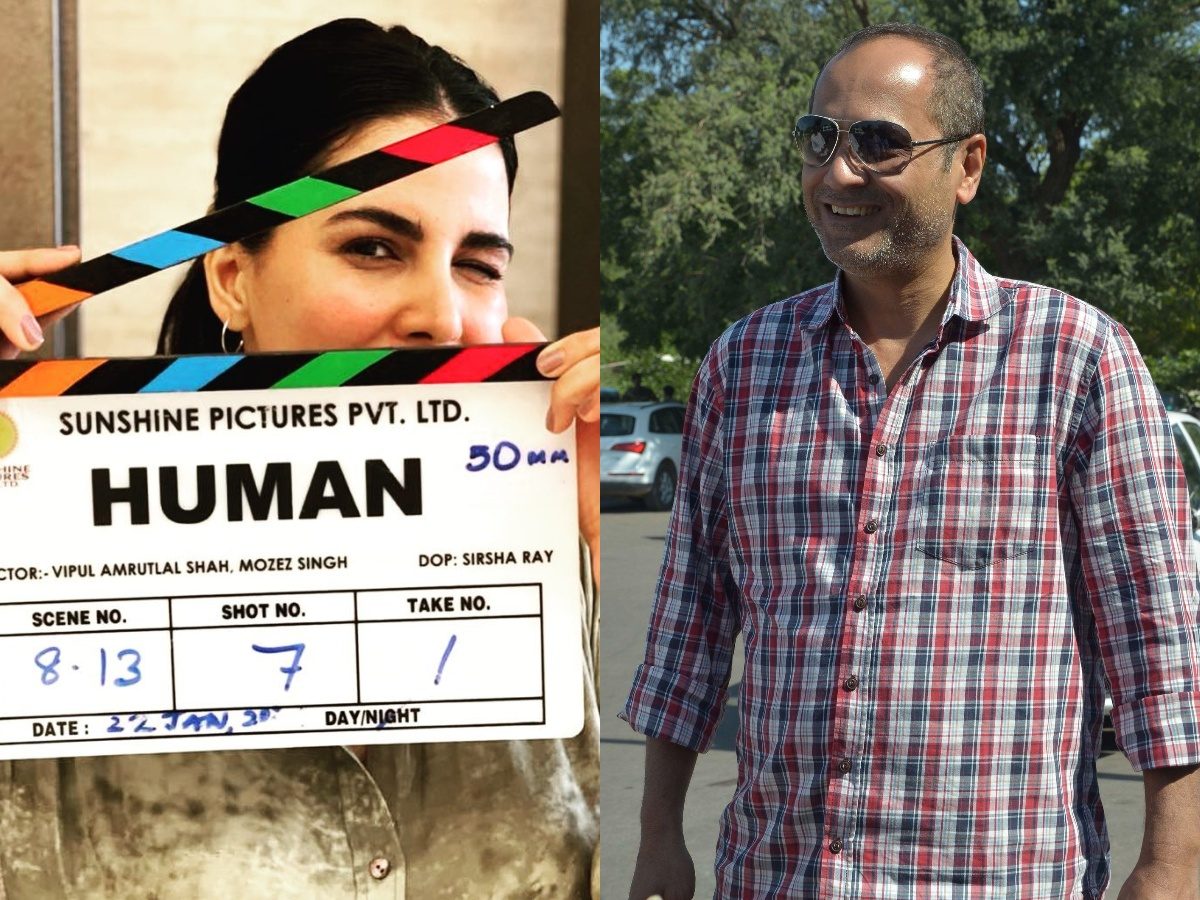 Everyone knows what Vipul Amrutlal Shah has done in the world of Hindi cinema. Each of his movies is brilliant in one way or the other. He has woven magic into each of his creations and now it’s time for his debut in the digital space. This is not fresh news; it has been around for some time, since the announcement was made regarding his digital venture. The web-series has been titled “Human” and will arrive on Disney+ Hotstar.

Set to be a medical thriller, “Human” is based on human drug testing issues and the loopholes in the medical industry that has been present for years in the field. This story specifically highlights the “virus-vaccine” factor, which has always been a topic of interest in the ever changing world of medicine.

Given the current situation of the country and also the world, one can definitely see the uncanny similarity between the pandemic and the series. That is why the makers have already made it clear that the show will have no link whatsoever with the present Coronavirus pandemic.

“Human” has been, in fact, something that Shah has been planning and working on for years now. He has taken help, suggestions and advice from some of the best researchers and experts out there, so that he is able to paint a very clear picture for everyone who watches it. Also, given the current situation Vipul Shah is leaving no stones unturned to bring the actual and real stories of vaccinations and human drug testing to the people.

The COVID-19 vaccines right now are getting out in the world and people are getting vaccinated, but the fear around it is still lingering somewhere. Even though there has been no casualty from anywhere that is solely linked to the vaccines, people are still sceptical about it. This along with all the other reasons is making “Human” to be the most relatable series right now to come out. Keeping the situation in mind, Shah apparently has been working way harder to bring a much clearer picture to the forefront for the people.

Human is being directed by Vipul Amrutlal Shah and Mozez Singh, from a script that is written by both Mozez Singh and Ishani Banerji. The series will be starring Shefali Shah, Vishal Jethwa, Kirti Kulhari, Seema Biswas, Ram Kapoor, Shruti Bapna and Aditya Shrivastava in major roles. As of now, there has been release dates announced but the series might drop in the later half of the year.