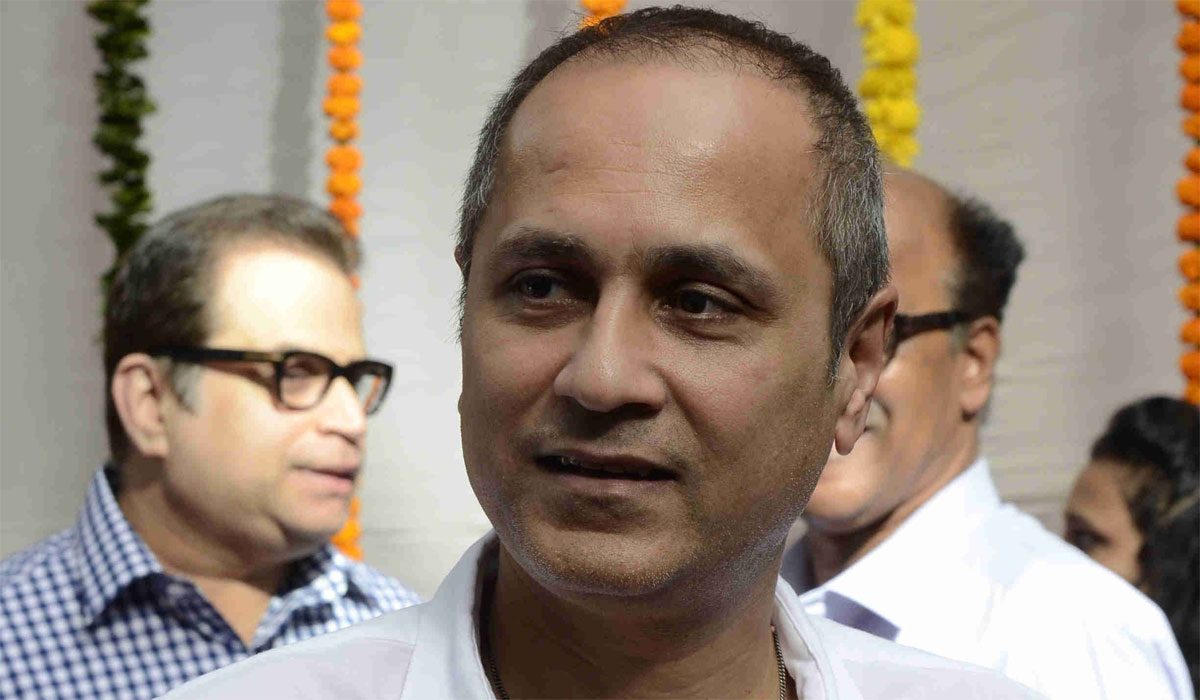 Last year, it was reported about filmmaker Vipul Amrutlal Shah’s foray into the largely untapped medical thriller genre within the Indian OTT space. The project was a web series titled ‘Human’, which was being touted as the filmmaker’s dream project.

While we have witnessed umpteen American television shows revolving around the broader medical genre in recent times. The most prominent ones being ‘House M.D.’, ‘Grey’s Anatomy’, ‘The Good Doctor’, ‘ER’ and ‘Scrubs’, to name a few.

However, medical mainstream shows or films specifically based on the concept of human drug trials are apparently found to be few and far in between. For instance, there was a film called ‘Extreme Measures’ starring Hugh Grant and Gene Hackman, which touched upon the issue of ethics of medical sacrifices. Further, a Bollywood film titled ‘Umeed’ was also made on the subject of clinical trials.

The lack of such films makes Vipul Shah’s unique and ambitious venture ‘Human’ all the more interesting. However, be assured that the sensitive subject is in adept hands. Because Vipul Shah is a prolific filmmaker who made his feature film directorial with the deftly executed heist flick ‘Aankhen’ (starring Amitabh Bachchan, Akshay Kumar, Arjun Rampal, and Sushmita Sen). Subsequently, he went on to direct films such as ‘Waqt’, ‘Namastey London’, ‘London Dreams’ and ‘Action Replayy’. Although his last film ‘Namaste England’ comparatively did not do very well.

Interestingly, ‘Human’ would reunite the talented filmmaker with his wife and accomplished actress Shefali Shah (Delhi Crime, Monsoon Wedding, Satya, Dil Dhadakne Do, Ajeeb Daastaans) as she would be featuring in her husband’s directorial venture after a hiatus of around 16 years. Their last film together (as director-actor) was ‘Waqt’, which was released in the year 2005.

Regarding collaborating with his wife, Vipul Shah had stated in a recent interview (via TOI) “I think it took us so long to work with each other as a director and actor, because the kind of cinema I was involved in didn’t have anything challenging for her to do. She didn’t want to do something that didn’t make her happy. When I found something crackling, I went to her with it, and now I am directing her in my show. I knew she wouldn’t be able to turn down this script.”

Directed by Vipul Shah and Mozez Singh, ‘Human’ reportedly went on floors in January 2021, and we are hopeful for its release later this year. Although the exact release details of the show are yet to be announced by the makers. Nevertheless, we are eagerly waiting for its release.