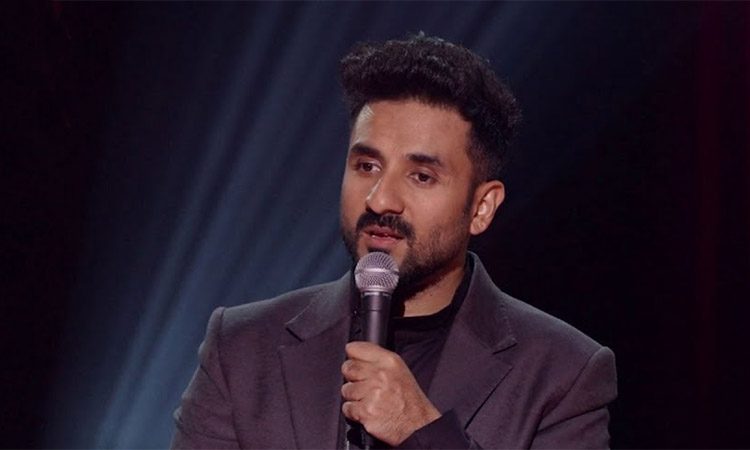 Vir Das has had a mutually beneficial professional relationship with Netflix, with two of his comedy specials doing well on the streaming platform. Netflix had released the well-received ‘Vir Das: Abroad Understanding’ in 2017, and then the even more successful ‘Vir Das: Losing It’ in 2018.

Vir Das: For India will be his third special with the streaming giant, and Netflix has earmarked 26th January for streaming the special, utilising the Indian Republic Day holiday to garner maximum eyeballs in the country.

Vir Das: For India will have the comic sharing his humourous take on Indian customs, traditions and sensibilities, and even famous Indian films.

Vir Das: For India is one of the eight slated Indian comic specials to stream on Netflix. Other comedians to be a part of it are Kenny Sebastian, Amit Tandon, Kanan Gill, Kaneez Surka, Comicstaan 1 finalist Prashasti Singh, Comicstaan 2’s Supriya Joshi and upcoming star Niveditha Prakasham.

Vir Das: For India premieres on Netflix on 26th January 2020.