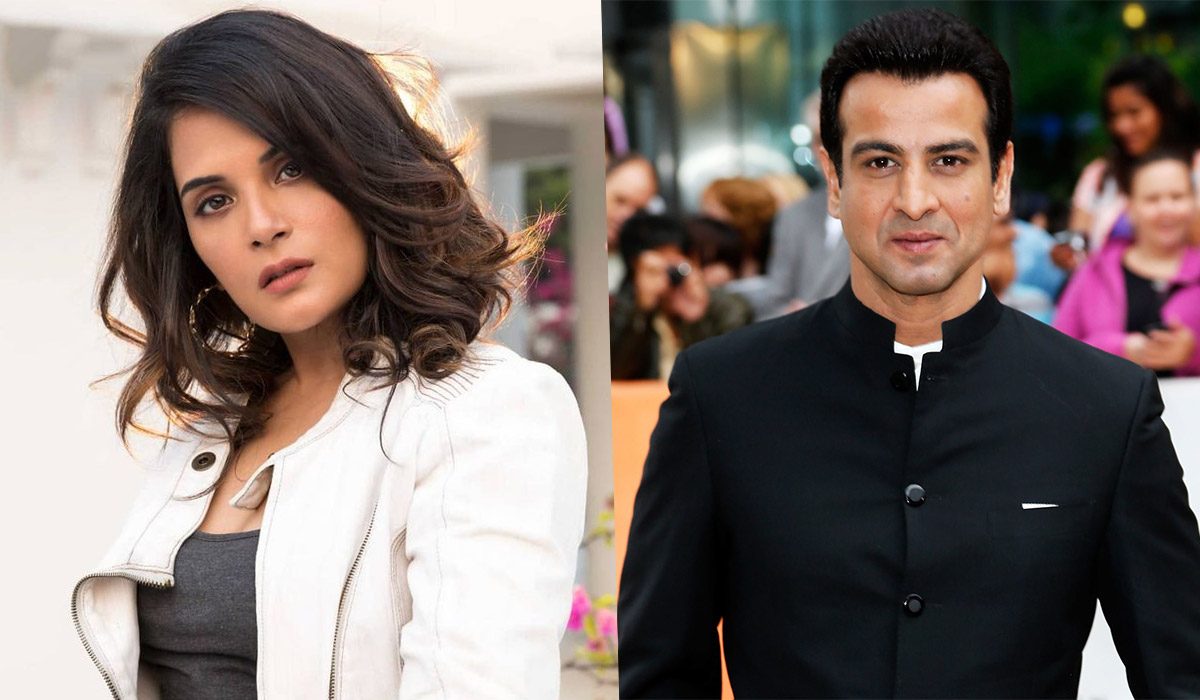 Voot Select had a triumphant last year with all the content that they released in 2020. One of the most talked and celebrated web series ‘Asur’ was from Voot Select which garnered the streaming platform huge acclaim. And since then, the platform hasn’t looked back as they brought shows like Crackdown, The Gone Game etc. It seems like Voot Select is all set for a rocking 2021 as they have announced their latest upcoming web series which has been titled ‘Candy’.

‘Candy’ will be a fast paced thrilling web series which is set in a small hill town. The misty town will host a series of mysterious events and on the centre of that will be a teacher from a boarding school. Who is behind all the mysteries is the secret? A man or a beast? The show will explore several themes such as drugs, ambition, politics and murder which apparently is becoming every show’s go-to idea.

Ronit Roy will be seen essaying the role of the teacher. Now for those who are rolling their eyes, this teacher is not like any regular teacher. According to Roy, the characters have a lot of layers and depth to them which will make the audience more connected to his character.

Voot Select’s ‘Candy’ is being touted as a psychological thriller and it also stars Richa Chadda who was recently seen in Shakeela. Talking about her role Richa emphasized on the fact that what drew her towards the script was the various dimensions her character had which will be great experience for her.

Not much about the show is known as of yet, it is being directed by Ashish Shukla who directed last year’s Bahut Hua Samman. Manu Rishi Chadha and Nakul Sehdev (Gully Boy) will also be seen in pivotal roles. The show will be arriving later in 2021.

It we had to guess, by the name of it, ‘Candy’ looks like a thrilling ride and might revolve around the world of drugs in the small town which might have affected the school in some sort of way. But it’s still early days and we have plenty of time before we’ll get an official teaser for the show. All we know as of now is that, the actors Ronit Roy and Richa Chadda are shooting for the show as Roy recently uploaded a video on his Instagram account which featured Richa Chadda as well.