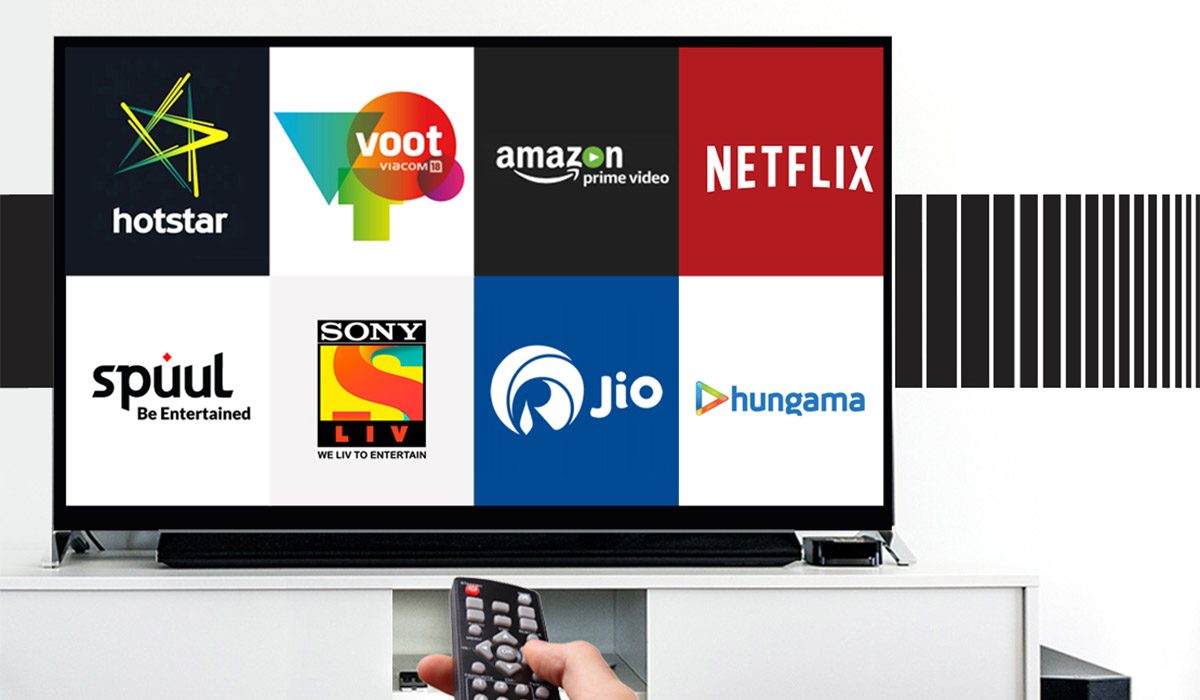 There have been several stories about the dark side of theatrical releases with several events like screen hijackings, unavailability etc were normal talk for the town. Remember not too long ago in 2018 when SRK’s Zero was against Karan Johar’s Simmba? There were talks about how the producers were trying tricks to hijack the screens of the theatres so as to give their movie a better holding at the time of the release.

If not screen hijacking, it was showcasing a big star studded movie by giving them preference over a niche movie despite it doing well (Ek Tha Tiger was given the screens of Gangs of Wasseypur). These were some of the things that were faced by lesser known directors, actors and movies.

Well, this had been a constant deed which the theatrical businesses used to perform untill COVID-19 struck the earth. With the arrival of OTT everything changed as every content got the same amount of exposure in the platform. This created a sense of respect and trust among the actors and makers towards the OTT which in turn actually hampered the theatres.

The common points among the actors so as to why OTT was better than theatres were :-

1. OTT is not a monopoly like theatres, where the producers and distributers used to decide the fate of the movie by giving them the required exposure or not.

2. OTTs have the liberty in terms of their writing also termed as creative freedom. This helps the story to be somewhat realistic and strike a chord with the audience.

3. People are generally more acceptable towards new actors and stories in OTT, which is missing in the case for theatres. As people have a certain mindset towards theatres.