With the Covid cases rising again, all over India, we thought it would be a good time to check out some of the brilliant movies which were shot entirely during the pandemic; the scriptwriters made some brilliant changes so to work around the restrictions. As the cases get worse and worse, it is advisable to stay at home, for work or for entertainment so as to prevent the spread of this deadly virus. Check out these 5 must watch Malayalam movies which were made entirely during the pandemic: 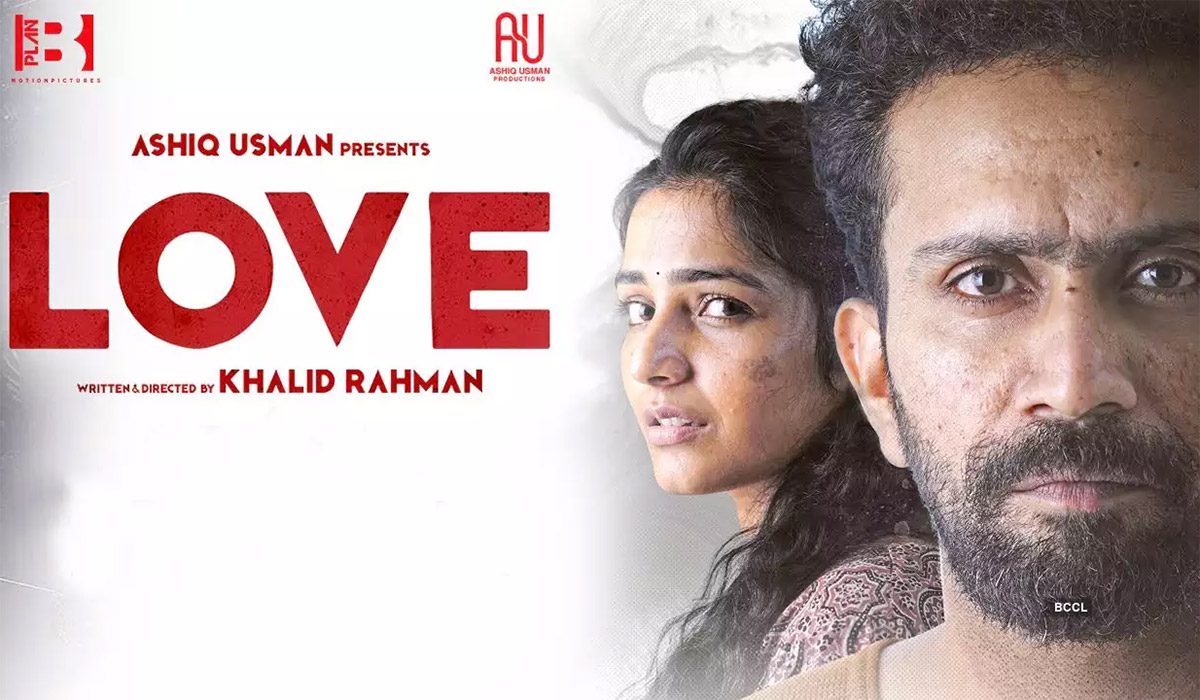 This movie was the first movie to release in UAE cinemas after a long spell, due to the Covid-19 pandemic restrictions (released in UAE in October). With a small cast and a compelling story, this black comedy thriller got the attention of multiple critics. Check it out on Netflix.

Synopsis: A couple tries to work though their toxic marriage when they realize that they have a child on the way. 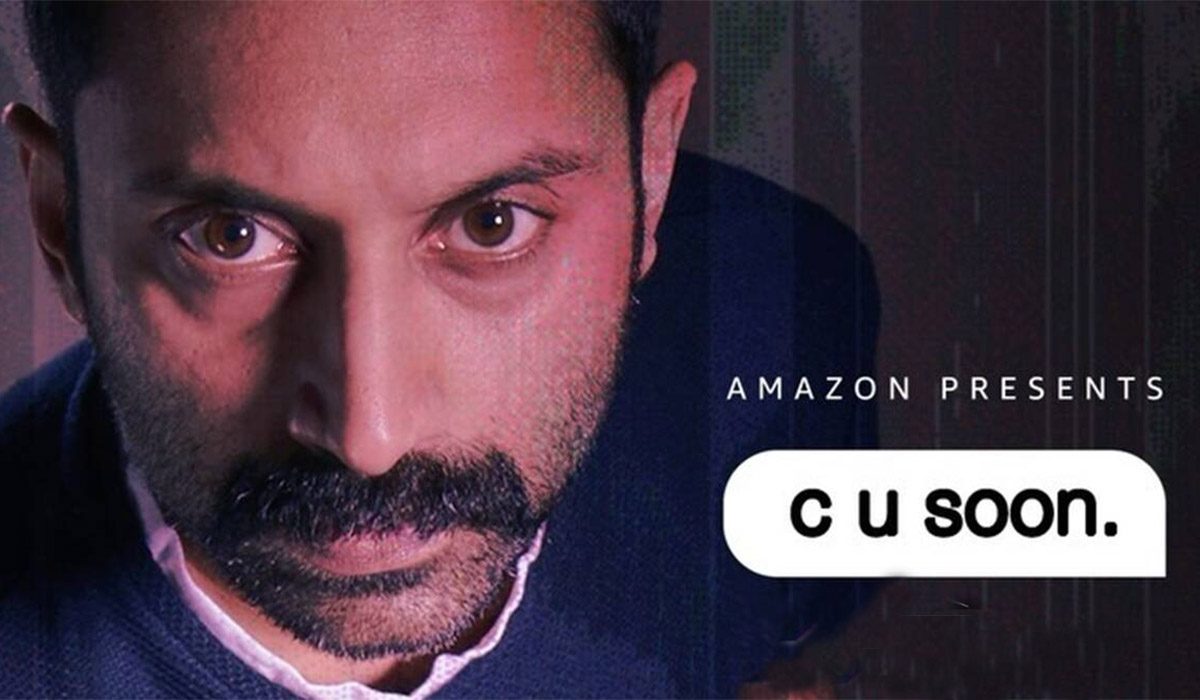 This brilliant shot-only-on-phone film had us all on edge for the longest time. The ending still haunts most of us to this very day, but it was a well made movie, probably the best Malayalam movie of the year, despite the filming disadvantage. This movie was also the first Malayalam movie to be made specifically for an OTT platform. Check it out on Amazon Prime Video.

Synopsis: When a bank employee’s fiancé goes missing, his cousin, a software engineer decides to look into the matter, after the cops couldn’t find anything. When they stumble upon a video-suicide note, they have to race against time to find her. 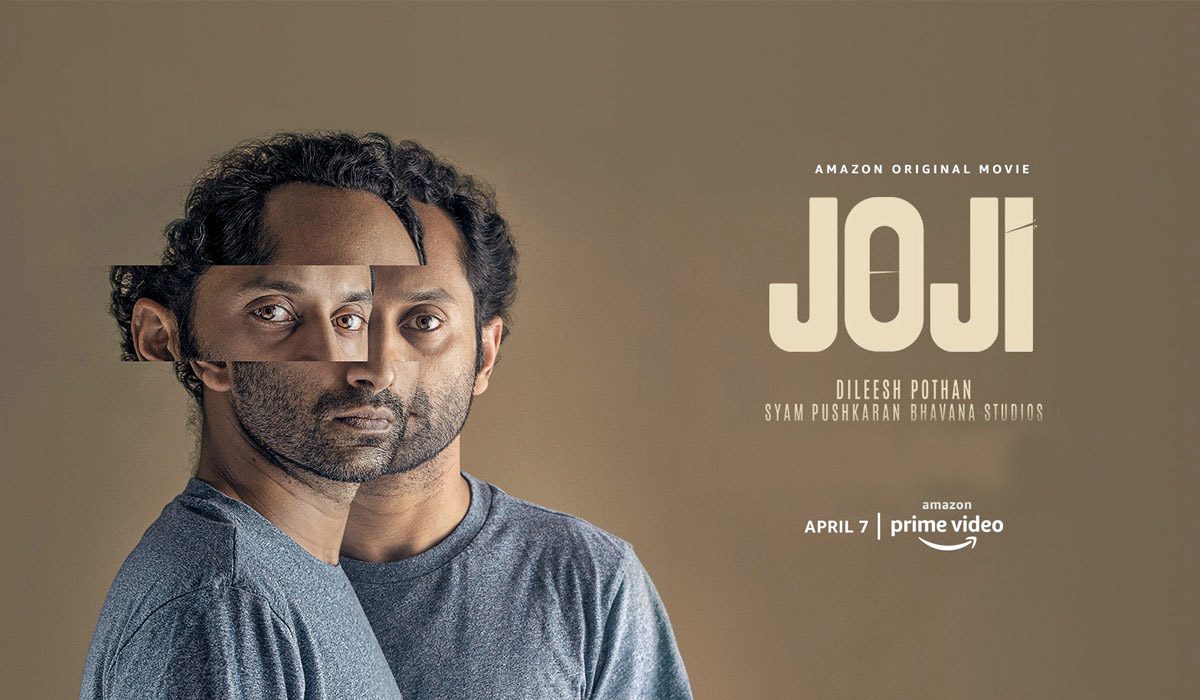 This Macbeth inspired brilliant film which released almost 10 days back, received overwhelming support from critics and audiences around the world. This yet another Dileesh Pothan – Fahadh Faasil combination works and works well, despite following a different “cinematic formula”. Check it out on Amazon Prime Video.

Synopsis: The youngest son of a rich family, who is an engineering drop-out dreams of becoming super rich. When an incident takes place in his family, he capitalizes on it to make his mark. 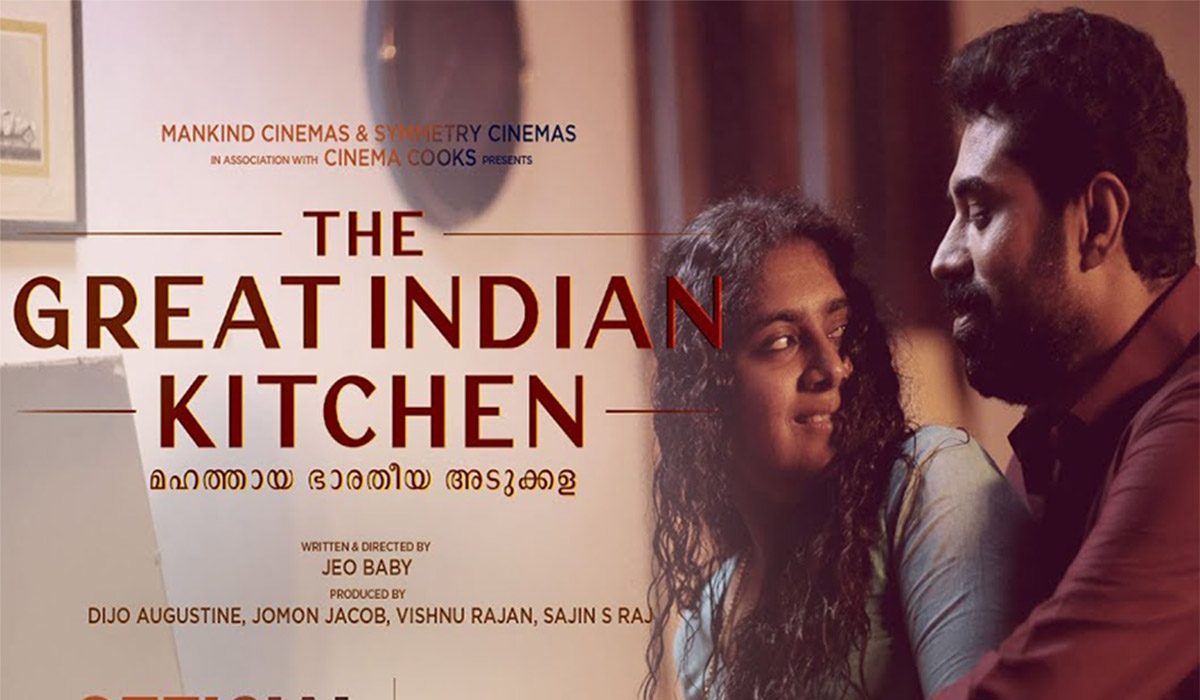 This Malayalam drama is still getting accolades from around the country for the brilliant performances, handling of the subject matter and script. After being rejected initially, Amazon Prime Video is now streaming this family drama on their streaming platform.

Synopsis: A dance enthusiast marries a teacher from a traditional, patriachal family. When she realizes that she is going to get bogged down by the domestic routine expected from her, she finds out that this is not the life she wants for herself. 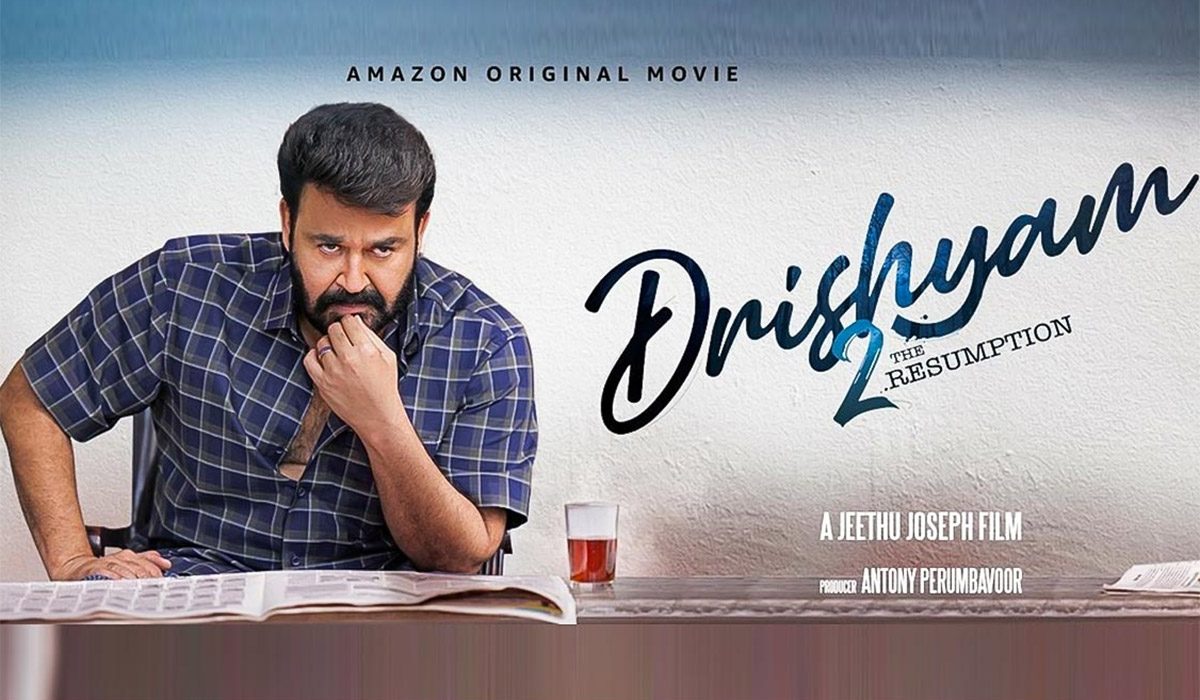 The sequel to one of the biggest Malayalam movies of all time, should have had an extremely large production, but the producers and director complied to the Covid-19 protocols and Drishaym 2 managed to become the most talked about Malayalam movie of the year, despite releasing mid-February. The family hit thriller Drishyam 2, is available for viewing on Amazon Prime Video.

Synopsis: Set six years after the events of Drishyam, Georgekutty’s family has undergone a lot of changes. His eldest daughter, Anju is returning from college, while his youngest daughter is studying in high school. Georgekutty is now a proud theater owner and plans to produce his own movie (which has been a dream of Georgekutty’s for sometime), against his wife’s wishes. When Thomas Bastin IPS, the newly-appointed Inspector General for the Varun Prabhakar’s disappearance case, gets an important tip regarding the young man’s disappearance, Georgekutty is forced to take action to save his family.