Home News Where To Stream The Nominations Of BAFTA 2023 In India? 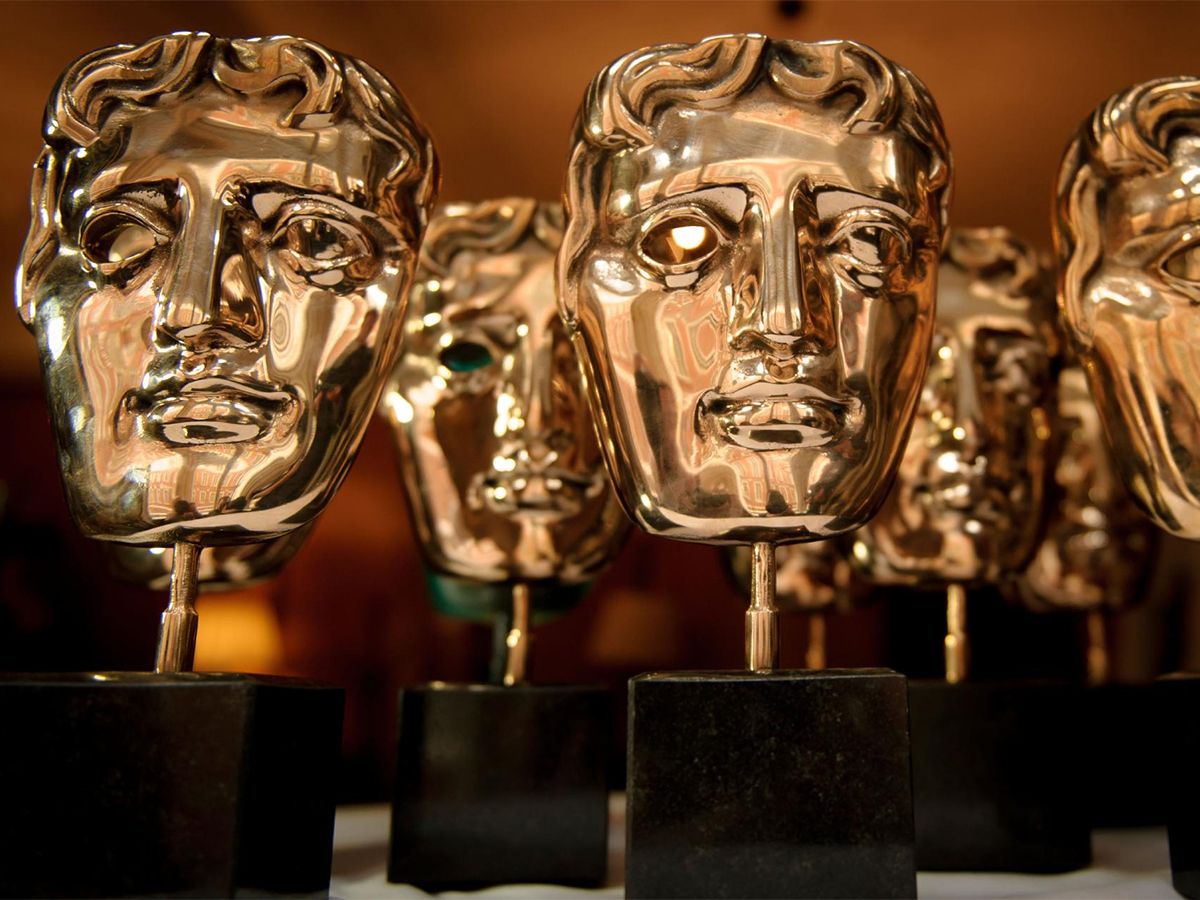 The BAFTA nominations are here and a plethora of films are here to watch if you have missed watching them. All Quiet On The Western Front leading with the most number of nominations and The Banshees Of Inisherin and Everything Everywhere All At Once being the next two. Films like Elvis, Good Luck To You, Leo Grande, Aftersun and some others are nominated for multiple awards too. If you want to watch them, here is the list of the movies that are streaming in India and where to stream them.

All Quiet On The Western Front- Streaming On Netflix:

The Banshees Of Inisherin – Streaming On Disney+Hotstar:

Everything Everywhere All At Once- To Stream On BMS Stream:

See How They Run- Disney+Hotstar

The Fablemans- Available On Rent On Amazon Prime Video, Apple TV+ and Youtube:

Wakanda Forever- To Stream On Disney+Hotstar

The Woman King- Available On Rent On Amazon Prime Video.

Fire Of Love- To Stream On Disney+Hotstar.