Home News Where To Stream The UEFA Champions League 2020/21 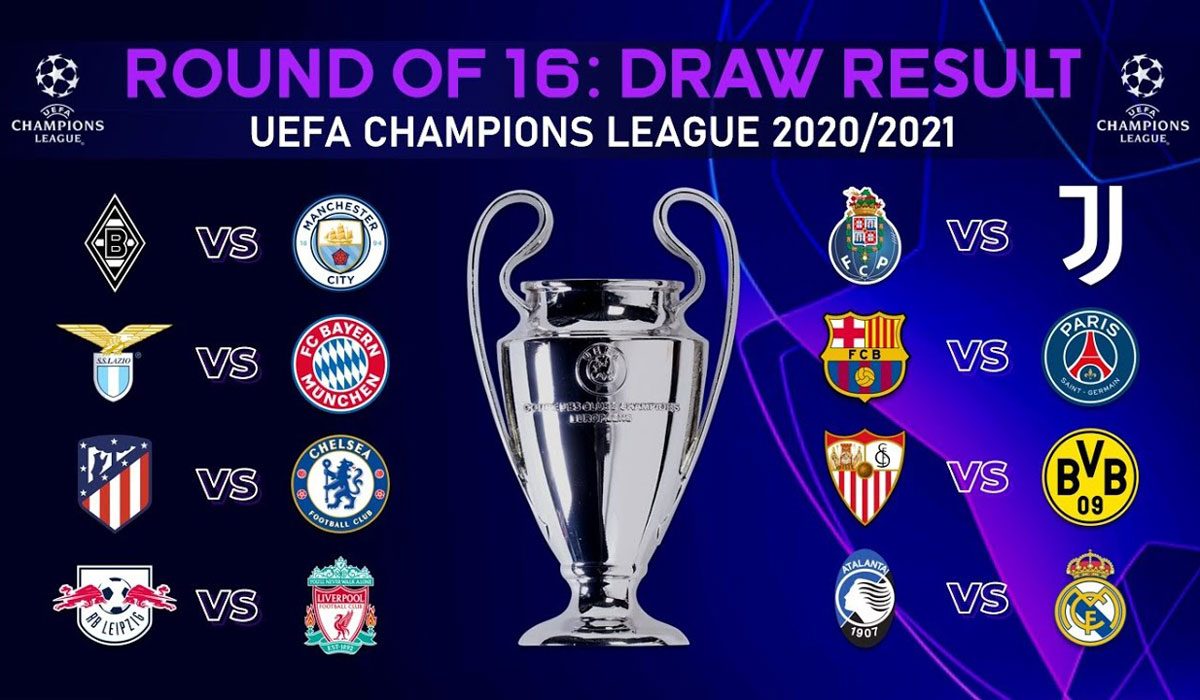 With the Top 8 European teams having finally been decided for the 2020/21 season’s Champions League after a grueling year that had an exciting league stage and a knock-out stage for the best 16, we finally shift towards the conclusion of this year’s biggest football tournament before the “2020 Euros” take place in June. Both Quarter-finals and Semi-finals will have two legs to be played – one at home, one away. The finals will only have one leg with it taking place in Istanbul by the end of May. The streaming rights to view the competition in the Indian Subcontinent are held by Sony Pictures Network India.

The eight teams that have made it to the Top 8 are as follows – Manchester City, Borussia Dortmund, FC Porto, Chelsea, Bayern Munich, Paris Saint-Germain, Real Madrid and Liverpool. With Juventus and Barcelona having been knocked out of the Champions League in the Top 16, this will be the first Champions League to not feature either Cristiano Ronaldo or Lionel Messi in the quarter finals since the 2004-2005 season – putting an end to the 16 year dominance by both players in this epic football competition.

The fixtures for the remainder of the competition are as follows:

The remaining 13 matches in the 2020/21 season of the UEFA Champions League will be available for streaming for the Indian audience (and the ones in the Indian subcontinent) on the aforementioned dates on SonyLIV.