Home News Where To Stream These 6 Must Watch Jayaram Movies 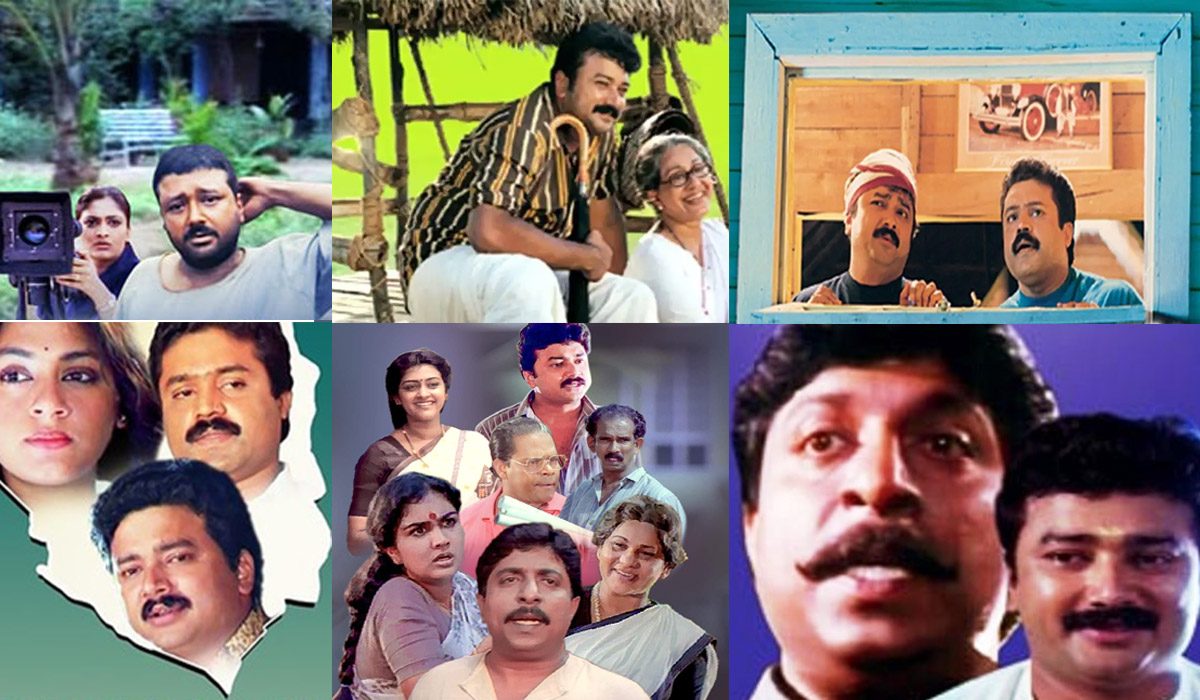 Many of you will have heard of the mega stars Mohanlal and Mammootty from the Malayalam film industry or even the new younger versatile stars such as Fahadh Faasil, Nivin Pauly and Dulquer Salman. But there were many well known Malayali actors who started out in the Golden age of Malayalam cinema and are still doing well; just not that well known among the non-Malayali crowd. Jayaram is one such actor. This mimicry artist and 80s, 90s & early 2000s leading man has appeared in over 200 films and has received multiple awards including the Padma Shri for his three decades years+ of acting. Check out these 6 much watch film featuring this actor and where to stream them: 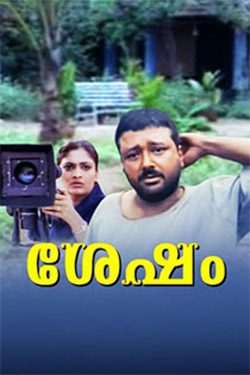 Jayaram has always been an actor who regularly portrays funny lead characters, with the ability to make anyone laugh with the simplest of dialogues. In this movie however, Jayaram shows that he can just as easily portray a serious character and his portrayal of a mental patient in this movie is considered to be his best work so far in his career. This movie is now streaming on Disney+ Hotstar.

Synopsis: A film school student, Meera makes a film on Lonappan, a mental asylum patient. Feeling sorry for him, she tries to get him out of there and give him a normal life.

Jayaram plays a different kind of leading man, but the kind only he can pull off. The portrayal of a down-to-earth everyman who takes the time to take care of his father and yet be ridiculously funny can only be seen by versatile actors like Jayaram. Check out this movie which is currently streaming on Amazon Prime Video.

Synopsis: Old Kochu Thresia’s family is irked by her childlike behaviour and finds her a nuisance in their busy lives. She finds an unusual friend in Reji, a down-to-earth young man, who fulfils her demands

Although this movie features Urvashi and Sreenivasan more; two brilliant actors in their own right, Jayaram joins the brilliant cast as a supporting character. This Malayalam drama is streaming on Amazon Prime Video.

Synopsis: Sukumaran, who finds it difficult to fulfill his wife’s wish for a glamorous lifestyle, takes a loan which he is unable to repay later. 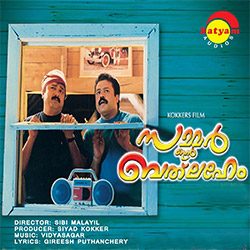 Jayaram plays a supporting character and comic relief in this film, but the movie is made lighter by his presence. A romantic drama comedy, the comedy part pretty much exclusively belongs to Jayaram. The mimicry artist doesn’t have to do much as his natural funny man charisma just oozes in this film. Check the film out on Disney+ Hotstar.

Synopsis: Ravishankar pretends to own the farmhouse of his friend Dennis when his relatives come and pay him. Pandemonium erupts when his prospective bride confesses her love for Dennis.

Another romantic drama, this is another film which shows off Jayaram’s skill as a serious actor. The movie should be watched for its story and acting and it can be seen on Disney+ Hotstar.

Synopsis: A car accident victim forgets her past and is unable to recall her identity. She falls in love with a man who provides her security and helps her start her life afresh.

A political satire which gave us an insight into the 90s Kerala politics and the nonsense pledges politicians make to improve their standing in society, this movie is considered by many to be one of the greatest films made by the Malayalam film industry. Jayaram plays a politician in this movie and he performs his role brilliantly. This movie is currently streaming on Disney+ Hotstar and Amazon Prime Video.

Synopsis: Raghavan, a retired railway employee, wishes to live the rest of his life in peace with his family. However, he is forced to become a mediator and reconcile his two sons who feud over petty politics at their home.Follow us on Google News