Home News Where To Stream These 6 Must-Watch Manju Warrier Movies! 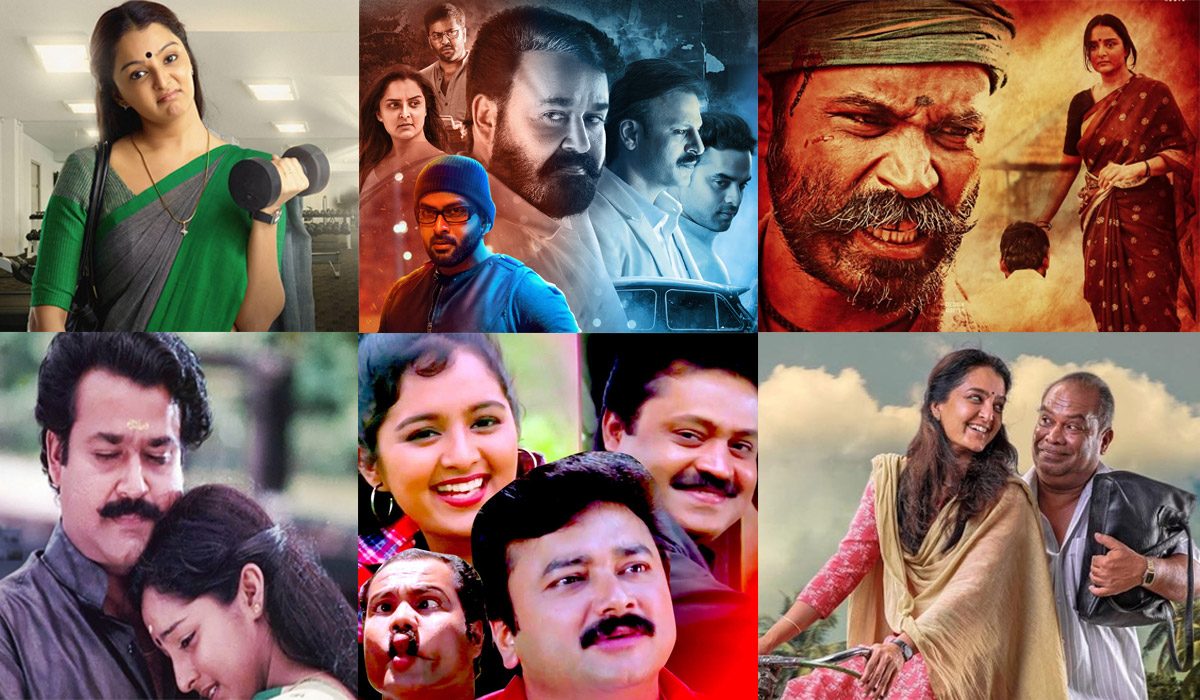 Manju Warrier was known for her brilliant roles prior to her high-profile marriage to Malayalam superstar Dileep in 1998. The actress then stopped acting and many thought that was the last time we will see her in a movie. But after her divorce in 2014, she took up acting again and started out with brilliant roles again. The actress has made many brilliant movies and has created as many iconic characters now compared to her earlier films. So for this week, let us take a look at 6 must-watch Manju Warrier starring films and where to stream them: 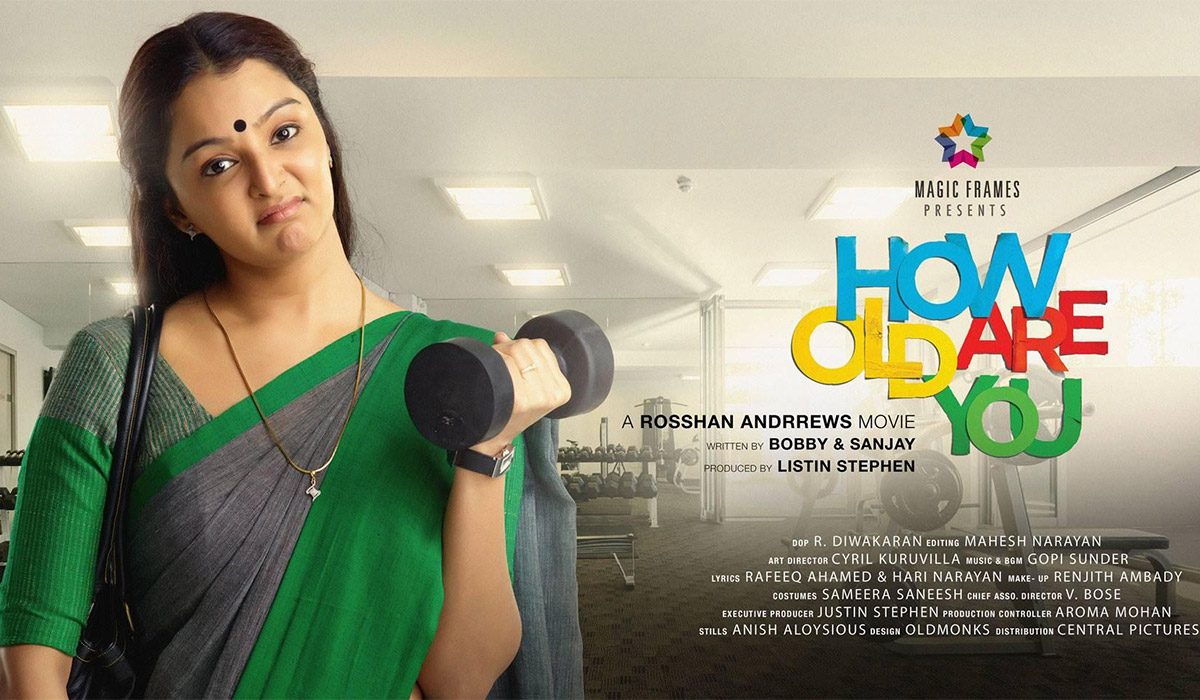 A film about woman empowerment, self-reliability and independence, Manju Warrier performs brilliantly in this film as its primary lead. The film follows a middle-aged woman, Nirupama who aspires to move to Ireland for a better life. Check this movie out on MX Player. 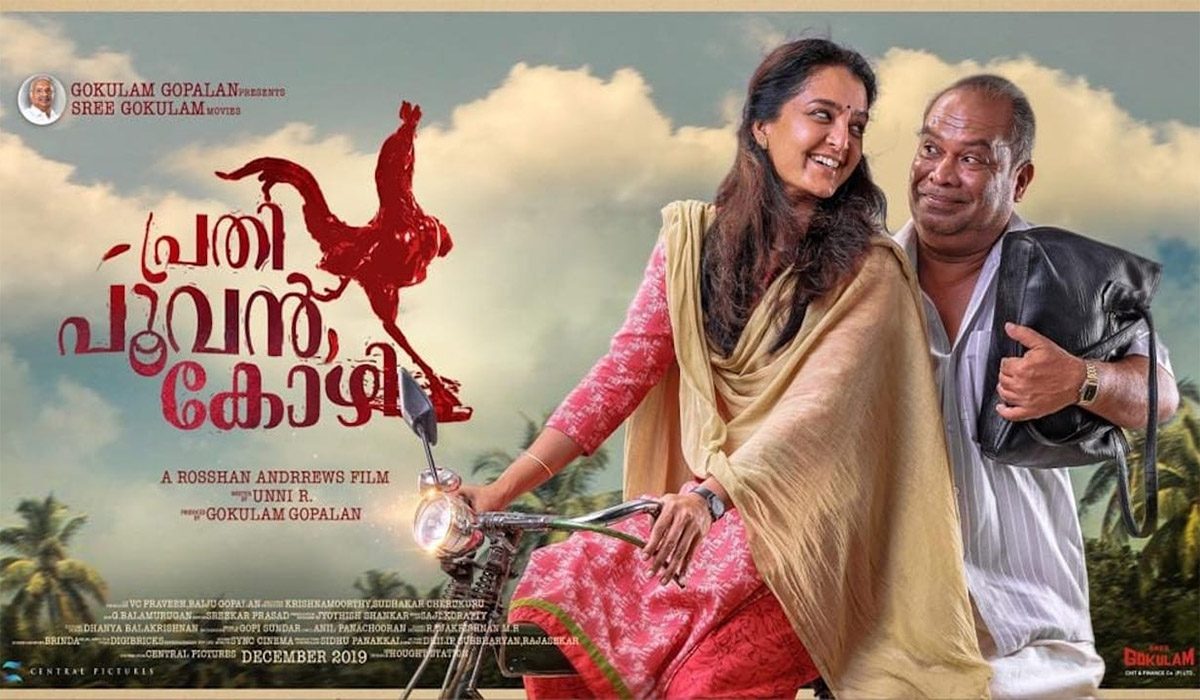 A must-see movie that talks about the never talked before harassment women face in public, this film follows an ordinary saleswoman, Madhuri who gets molested by a goon. The rest of the film is her relentlessness in getting revenge. Watch it for Manju Warrier’s performance on Zee5. 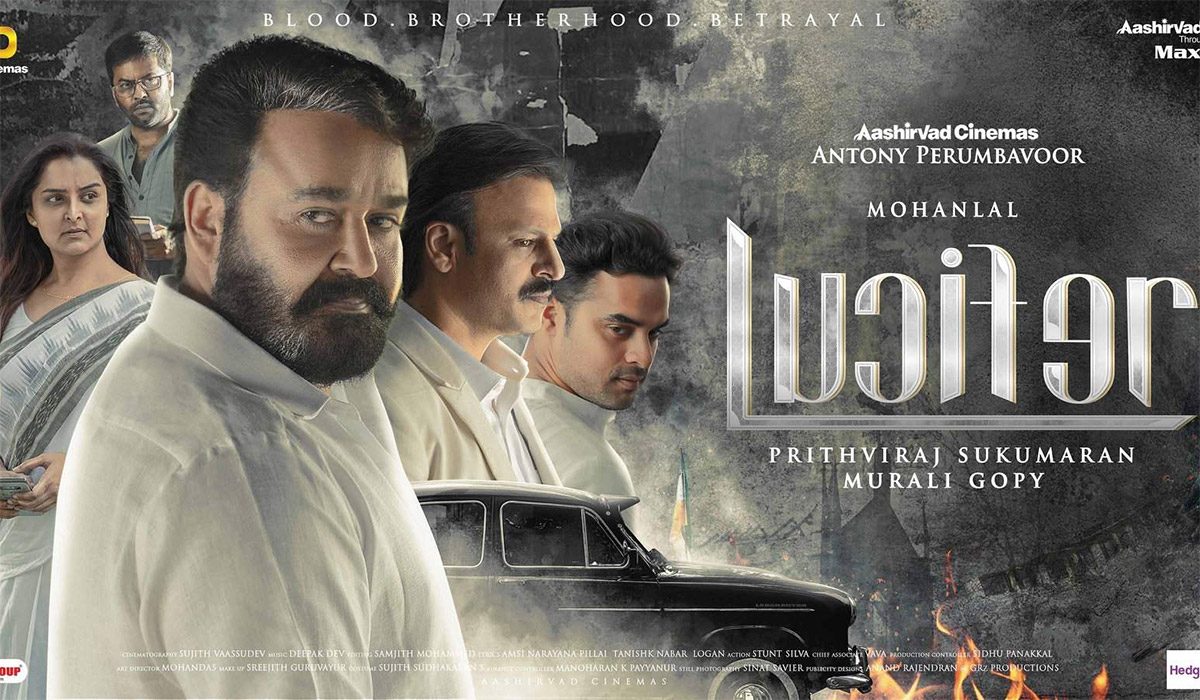 A supporting role, but still brilliant, Manju Warrier plays an important role in this Prithviraj-directorial, Mohanlal-starrer. The film follows a mysterious man called Stephen, who steps up to be the leader of a political party after the previous leader passes away. Check it out on Amazon Prime Video. 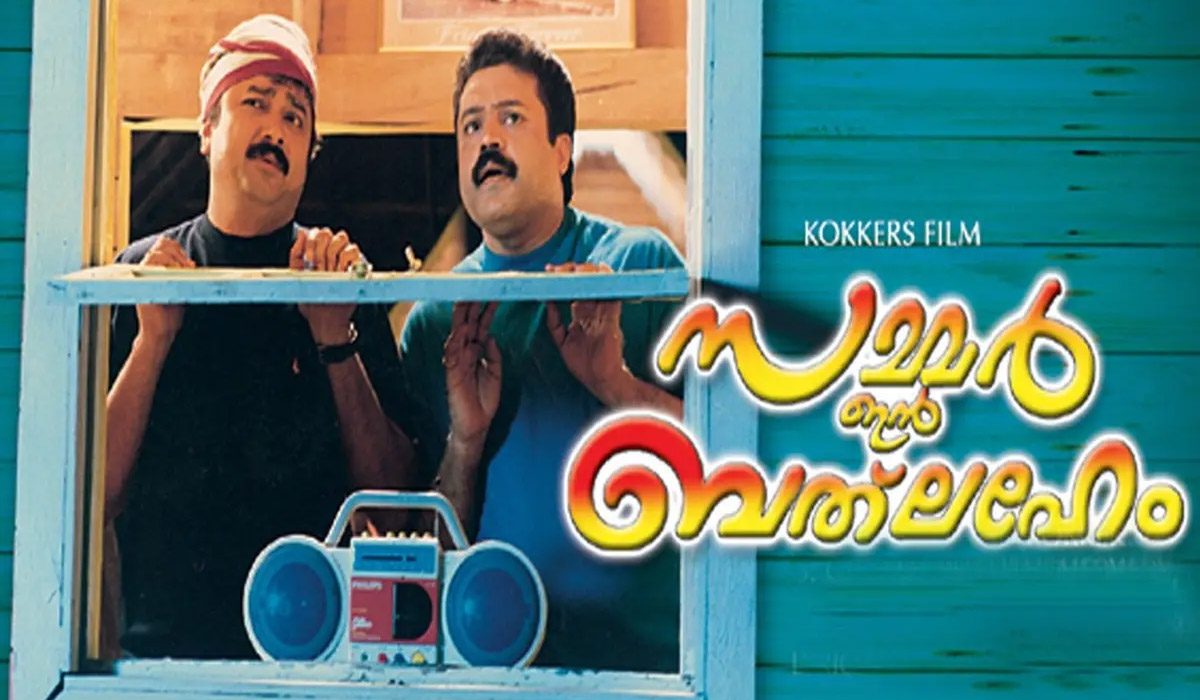 One of Manju Warrier’s older movies, this film shows a different side of the actress. This film follows Ravishankar, who pretends to own the farmhouse of his friend Dennis when his relatives come and pay him. Pandemonium erupts when his prospective bride confesses her love for Dennis. The movie is streaming on Disney+ Hotstar. 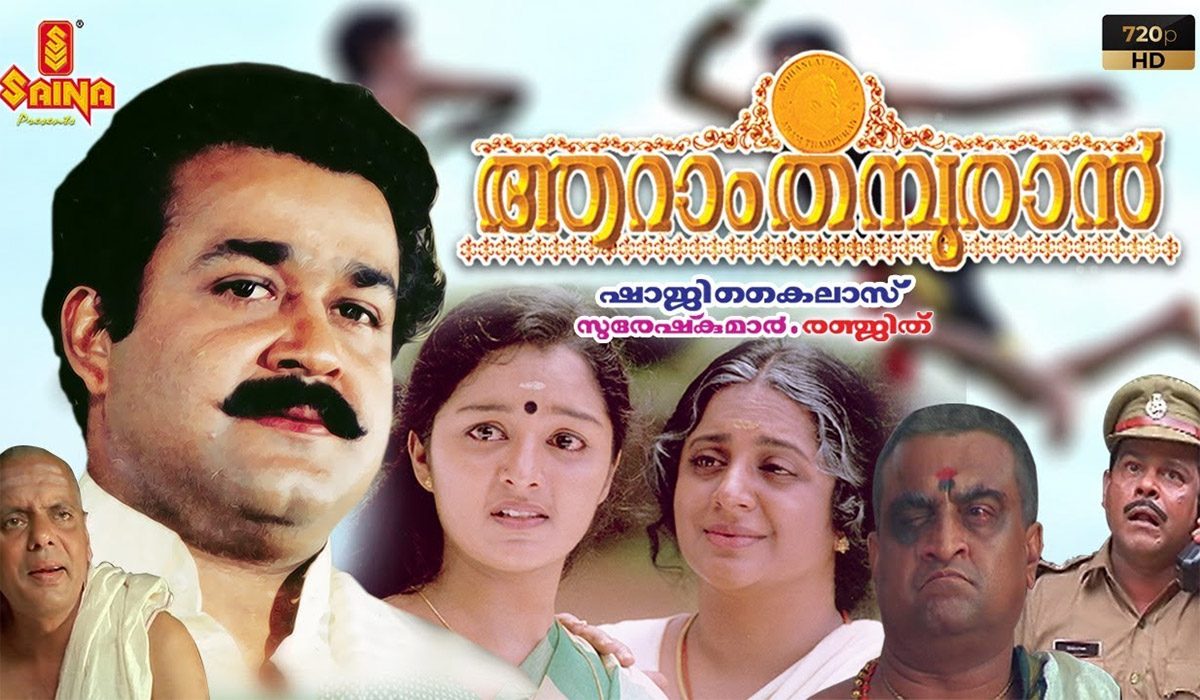 Another “old” movie, we look at Manju Warrier in one of her best roles in her film career. The movie follows Jagannadhan, who moves to Kanimangalam and wins over the locals but falls into trouble with Appan Thamburan, a feudal lord of that village. The feud amps up after he organises a festival that has been banned by Appan himself. 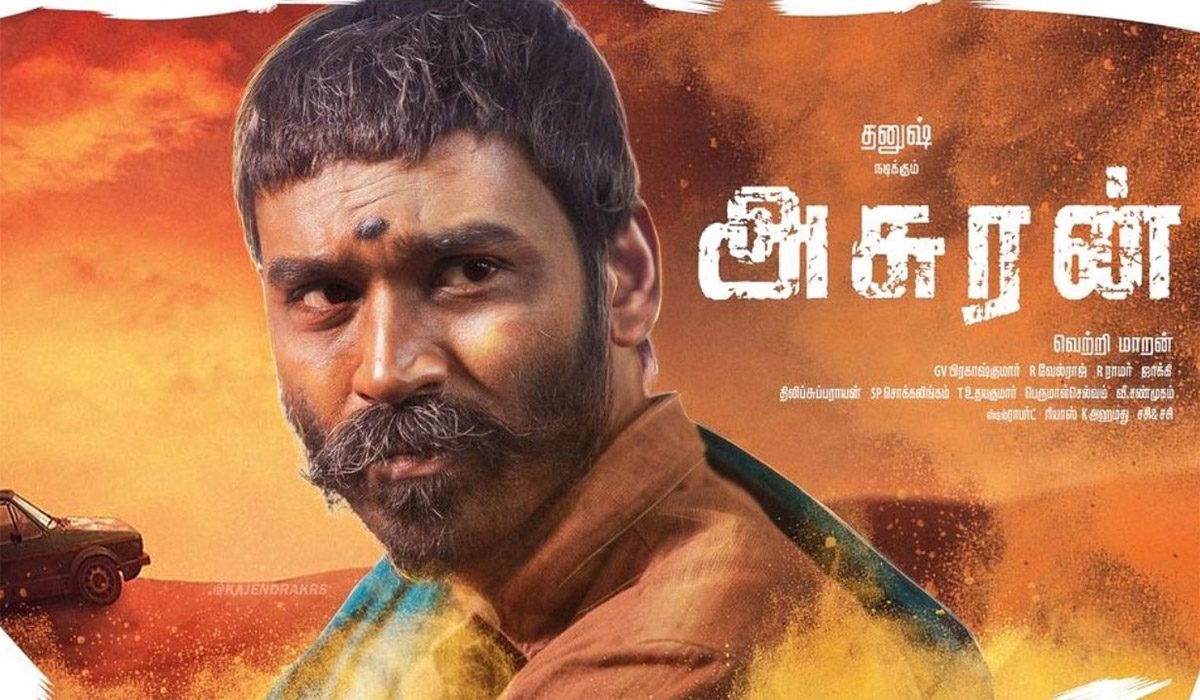 This was Manju Warrier’s first role in a Tamil film for which she received rave reviews. Set in 1980, the film follows a farmer and his family trying to fight the caste system prevalent in his village. This film was influenced by the real-life Kilvenmani massacre in 1968. Stream this feature on Amazon Prime Video.Follow us on Google News