Home News Where To Stream These 6 Must Watch Nivin Pauly Films!!! 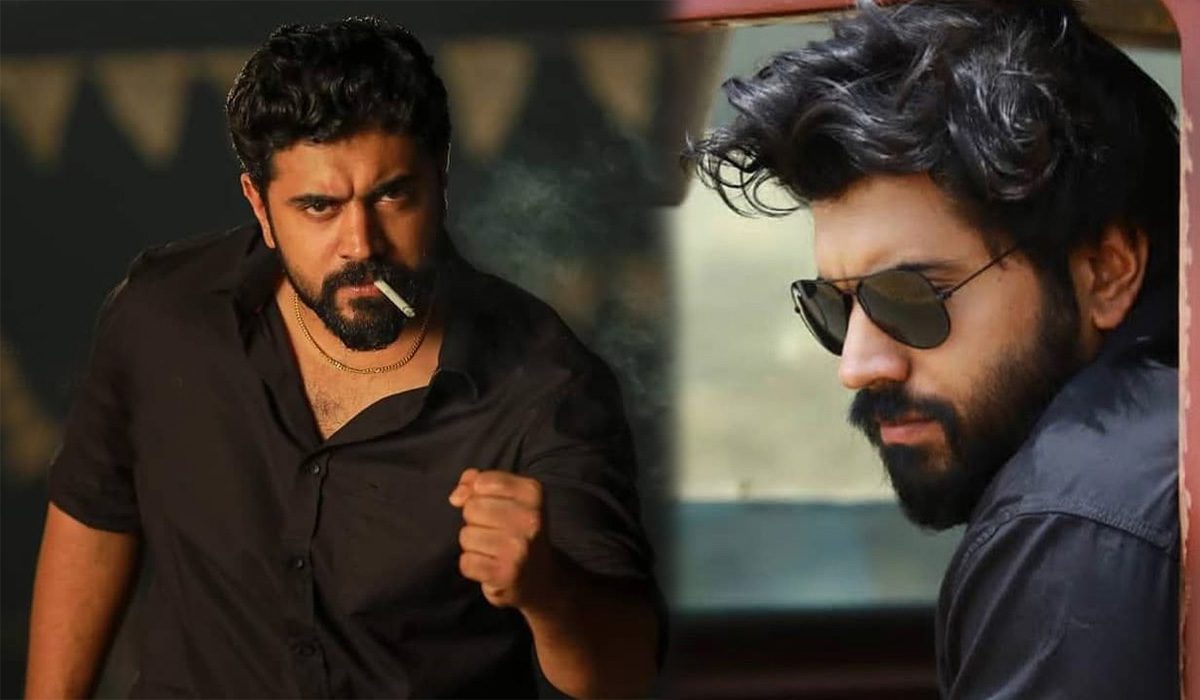 Debuting in the Vineeth Sreenivasan directorial debut ‘Malarvadi Arts Club’ back in 2009, Nivin Pauly got his breakthrough when he was cast as the lead in the romatic film ‘Thattathin Marayathu’. He was critically praised for his performance, and eventually got type-casted for boy-next-door characters in his next few movies. But Nivin Pauly has played a varitety of roles over the past decade which eventually shed this particular type-cast. He is now a go-to figure for tough roles and his brilliant yet respectful portrayals have saved many films from going down under. This man is well on the way to Malayalam Superstardom and is just a few good projects away from doing so. Here are his 6 must watch films and where to stream them:

Nevin’s latest film to make this list, this film touches on topics which are frowned upon by Indian society such as homosexuality, transgendered people and prostitution. If there was ever a doubt that Nevin Pauly plays only ‘good men’, this film completely changes that perspective. Portraying a character that walks the very thin line between bad and evil, Nivin Pauly gives us a performance of a lifetime. Watch this film online on Zee5.

Synopsis: In the dark bylanes of Kamathipura, Mumbai which is frequented by prostitutes, child traffickers and drug lords, a young teenager Mulla who ran away from home, tries to learn the truth about Akbar, Mulla’s older brother.

Based on real events, watch Nevin who plays the son of a successful NRI, has to help his father in getting rid of his massive debt. This film touches on actual cases that happen in the Middle-east, UAE in particular, and the helplessness that budding businesses felt during the recession that took place back in 2007. This feature is available on Demand to rent and to buy on Youtube and Google Play.

Synopsis: Jacob, a successful businessman, is settled in Dubai with his family. He is forced to flee to another country when he ends up with a huge debt after his business partner cheats him and takes their comapany money for himself.

Nevin Pauly shines in the action thriller, while showcasing the intricacies of the profession of a police officer in the state of Kerala. This film touches on the multiple road-blocks and moral dilemmas a cop faces while having to execute his/her job. Watch this thriller on Disney+Hotstar.

Synopsis: Biju Poulose leaves his teaching job to pursue his dream of serving in the police force. Posted as the sub-inspector in Cochin, he has to handle various notorious criminals and life-threatening activities while dealing with petty criminals.

This film role should have gone to an older actor, but Nevin’s ability to play any role gave him a leg-up and it was really highlighted in this film. His portrayal of this extremely relatable character, touches each and every one of us who have watched the film. This movie can be watched on MX Player.

Synopsis: Rameshan was forced to give up on his dream of playing cricket for India. He finds his fire when he sees that his son has the same passion for the sport as him.

One of the few roles where he played the ‘boy-next-door’, but this time he leaned into the ‘boy-next-door’ caricature with more “samskaram” as his character would put it. Playing a studious graduate who just got placed in Bangalore with a well paying job, follow Nevin’s character and his cousins as they show us a different life in the city of Bangalore, not the skewed account your Malayali uncles and aunts give you. Stream this film on Disney+Hotstar.

Synopsis: Cousins Divya, Kuttan and Arjun, fulfil their childhood dream of relocating to Bangalore. As they embrace all that the city has to offer, they also face challenges that transform their lives which allows them to grow as people.

We all knew this film was coming. This film has a cult following, not just in Kerala but all over the country. When we first heard the title and saw the billing of Nivin Pauly, we were expecting another role like the one he played in the aforementioned ‘Thattathin Marayathu’. Fast forward to the theaters and we knew Nivin Pauly had transformed into a completely different actor. This film launched him to stardom in the South Indian Film Industry and made him a bankable actor. This film is available on Amazon Prime Video.

Synopsis: While George’s first love turns out to be a disappointment, he finds love in another woman, Malar, a college lecturer. His romantic journey takes him through several stages, eventually giving him purpose.