Home News Where To Stream These 6 Must Watch Sreenivasan Films!!! 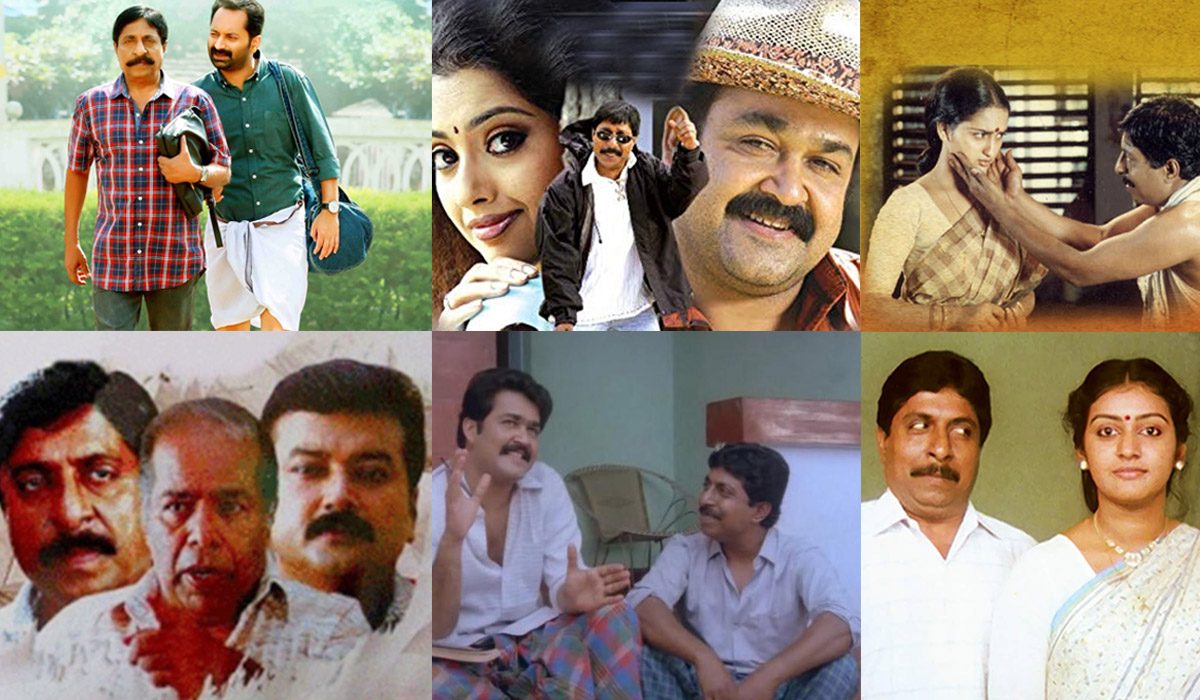 Well, this one is a surprise. Well, WE are surprised actually. By the fact that this actor didn’t get his own must watch list much earlier. Sreenivasan is a Malayalam actor, director and screen writer who is well known for all three principles. Primarily an actor and script writer, this man was a quiet figurehead among artists who changed the way films were supposed to be written, back in the 80s and was well known for his non-conventional lead roles and comedy roles. This prominent figure in Malayalam cinema has been an active member in this industry for over 40 years and yet, his contribution never seems to diminish, even after the revolution Malayalam cinema underwent almost a decade ago. His work is so varied that we can make atleast10 of these lists and still be left with good movies to recommend. But for now, check out the 6 must watch Sreenivasan films you must watch and where to stream them: 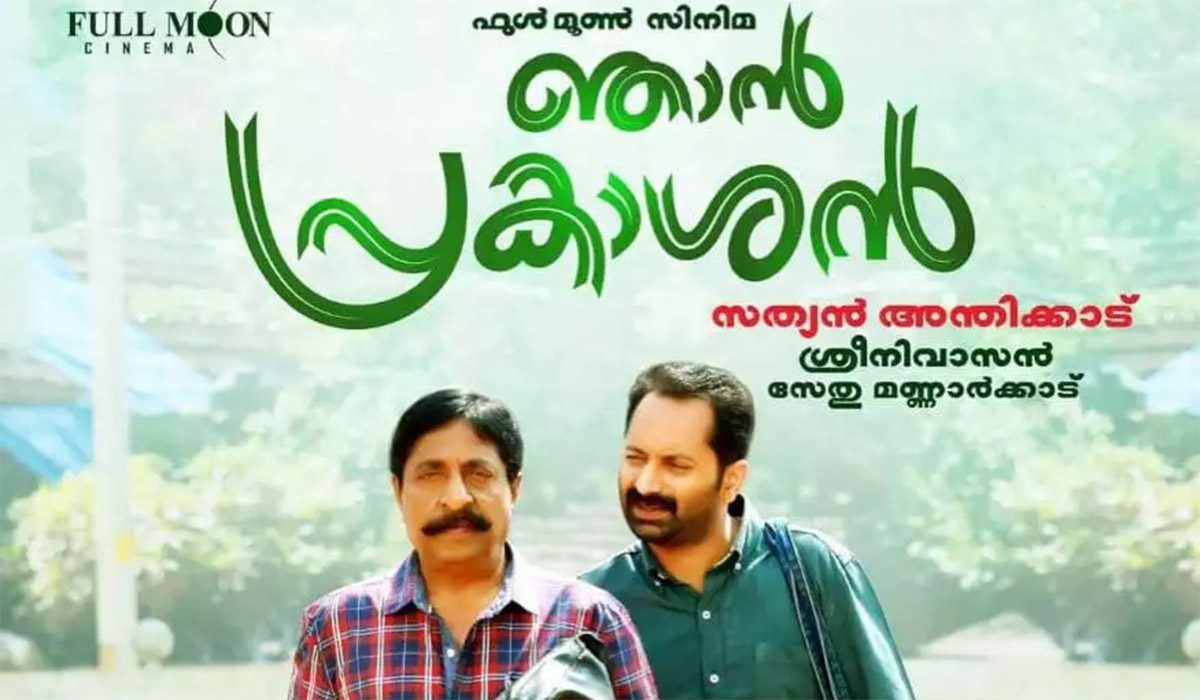 A film written by Sreenivasan himself, the actor plays a supporting role to a brilliant Fahadh Faasil in this film. The film follows Prakashan, who dreams of living a lavish and easy life abroad and spins an elaborate scheme to make his dream come true. However, fate has different plans for him. Check it out on Netflix. 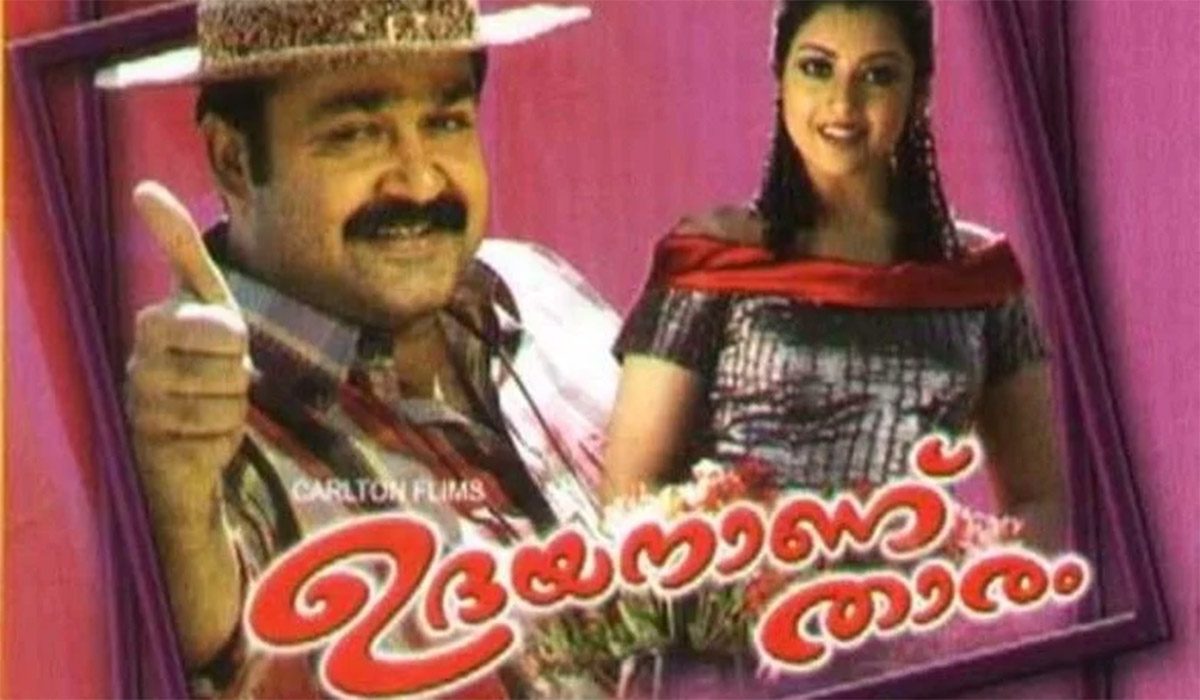 A rare case, but we get a look at an antagonist Sreenivasan, who is mostly a comical villain in the feature film. Mohanlal was brilliant in this movie, but Sreenivasan puts on a brilliant performance, portraying a character we all loved to hate. The screenplay for the movie was also written by Sreenivasan. We follow Udayabhanu, a struggling director. He gets cheated out by a friend, who steals his script and uses it to become a famous actor. Years later, when he finally gets a chance to direct a big budget movie, he is forced to work with his old friend again. Check this movie out on Amazon Prime Video. 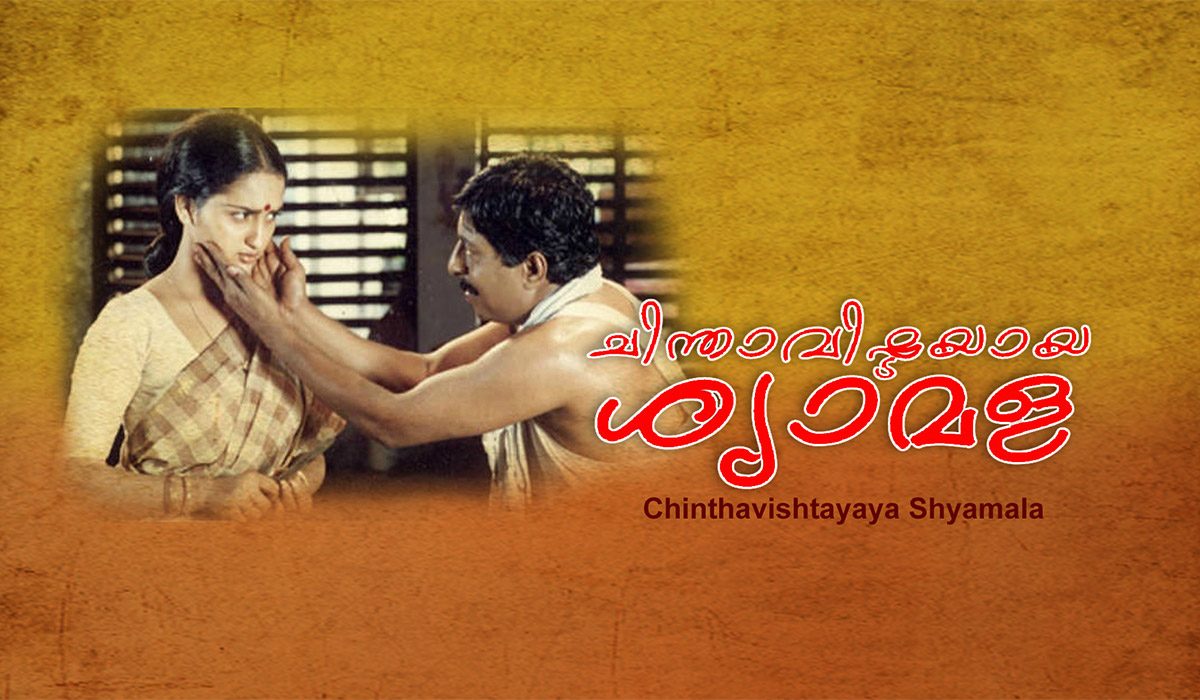 Another film written by Sreenivasan, who also directs and stars in this movie. Known for his thought provoking movies, this movie is another one of his masterpieces. The movie gives us a look at Vijayan, a village teacher, who is extremely irresponsible. His wife supports his antics, while his father, who knows his son’s true habits, tries to make him mend his ways towards his profession and his family. However, after all his business ventures fail, he turns to spirituality, much to the concern of his family. This movie can be streamed on Amazon Prime Video. 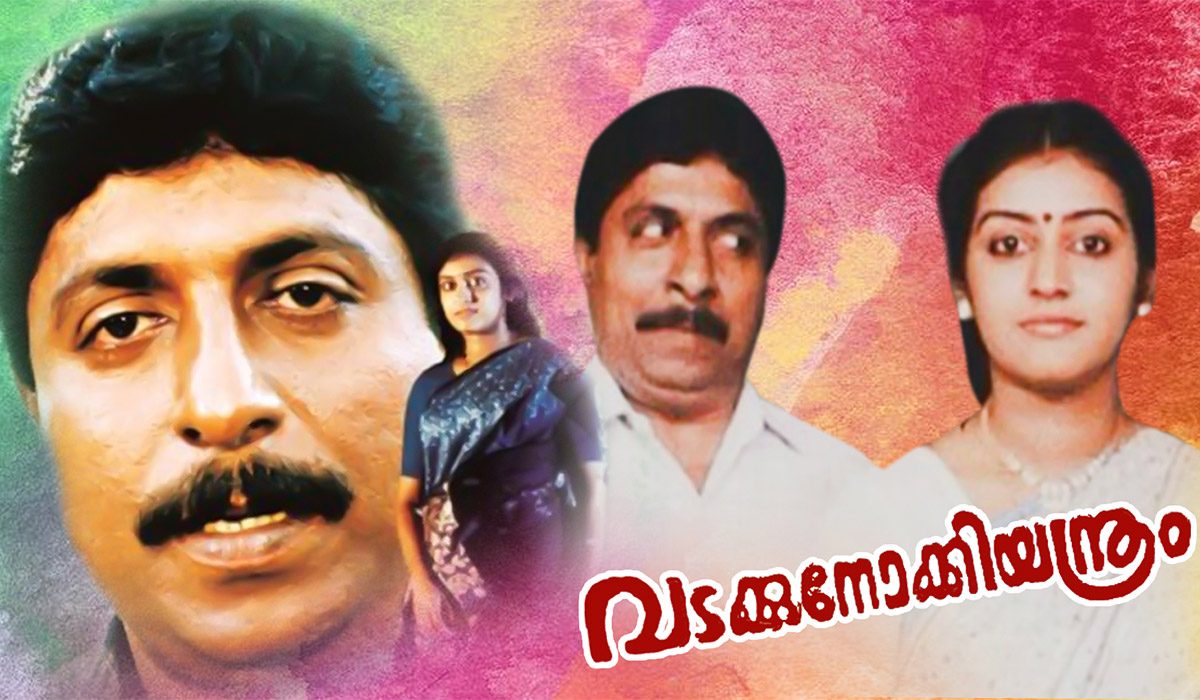 Another film featuring Sreenivasan as a director, the script writer as well as the lead actor. Pretty much every film on this list will have Sreenivasan as a script writer, because of his exceptional writing. This dark comedy feature follows Thalathil Dineshan, who has a severe inferiority complex with respect to his short stature and dark complexion. When he gets married to a beautiful woman, his care for her quickly turns into suspicion. An extremely funny movie, watch the movie on Amazon Prime Video. 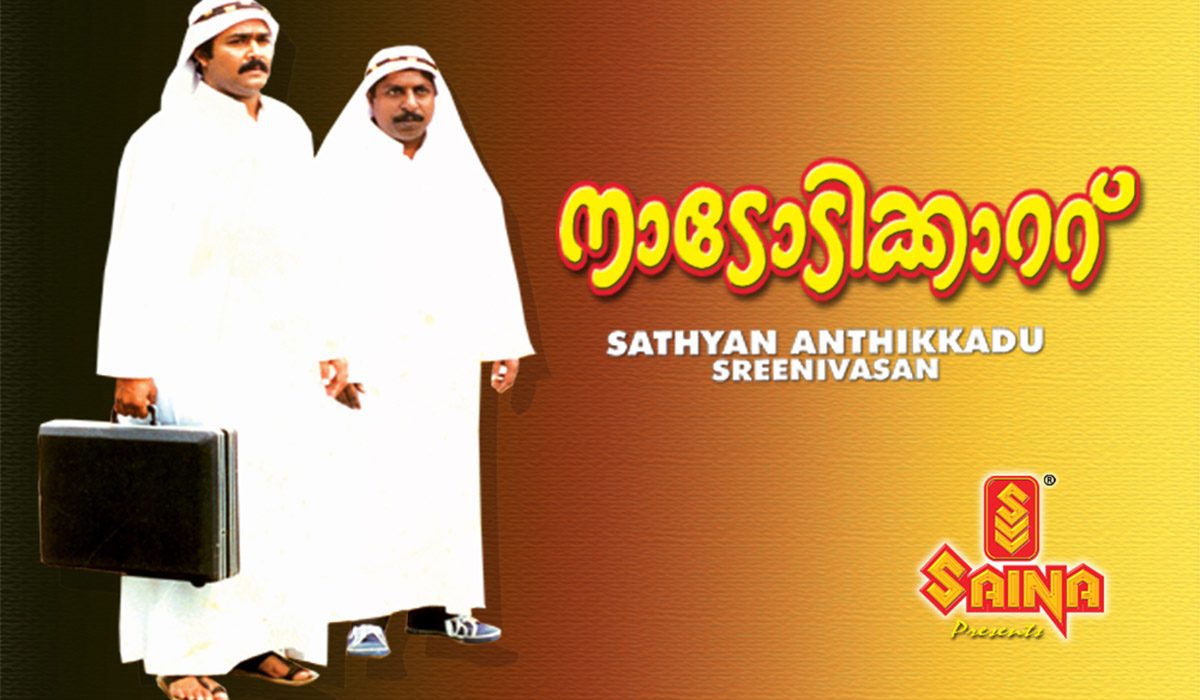 Another movie featuring Sreenivasan as the screenplay writer, this movie made him and Mohanlal into one of the best comedy-duos of the 80s. This movie was so successful, they released two more sequels, which also became extremely successful. The film follows, two young jobless men, Dasan and Vijayan. They decide to go to Dubai to try their luck in finding a job. But they end up in an entirely different location, where they are mistaken for CID officers. 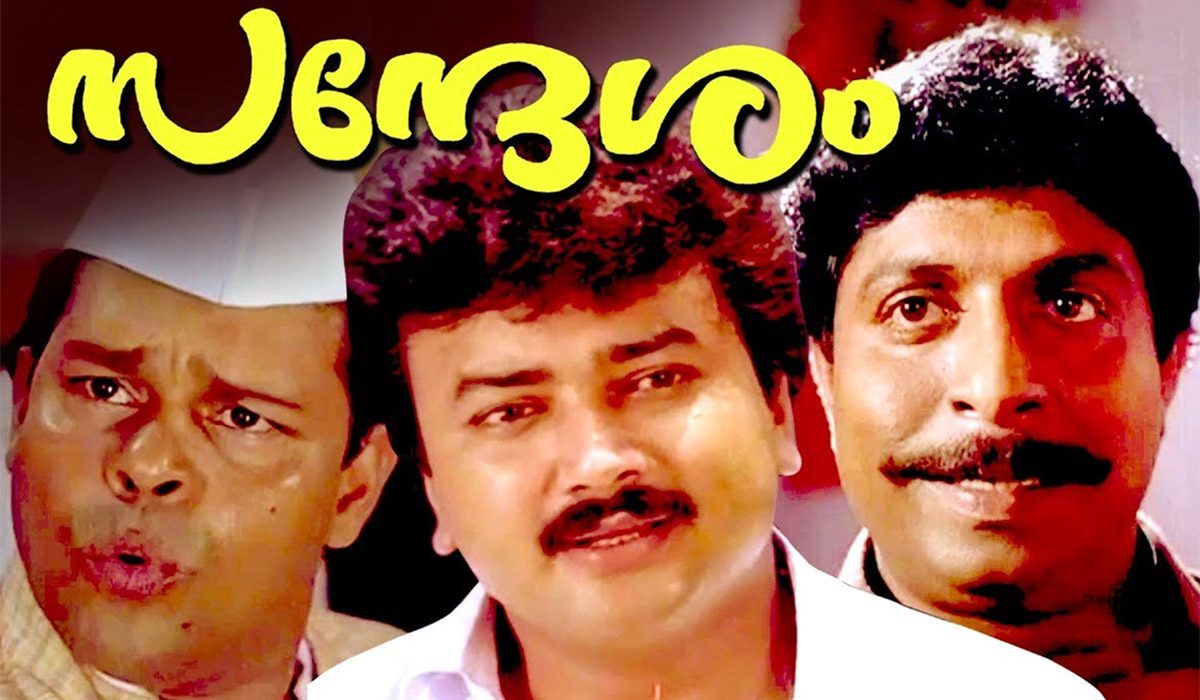 Written by Sreenivasan (again), this movie is considered by many as one of the greatest Malayalam films of all time. And it is a satire film on Kerala politics which applies to the state (and many other states and countries as well) to this day. This brilliant film follows two sons from the same household, Prabhakaran and Prakashan, who are in two opposite political parties. When their father, Raghavan, a retired railway employee, wishes to live the rest of his life with his family, he is forced to become a mediator and reconcile his two sons who feud over petty politics in their home. This movie is available for viewing on Disney+ Hotstar.