Home News Where To Stream These 9 Must Watch Mammootty Movies 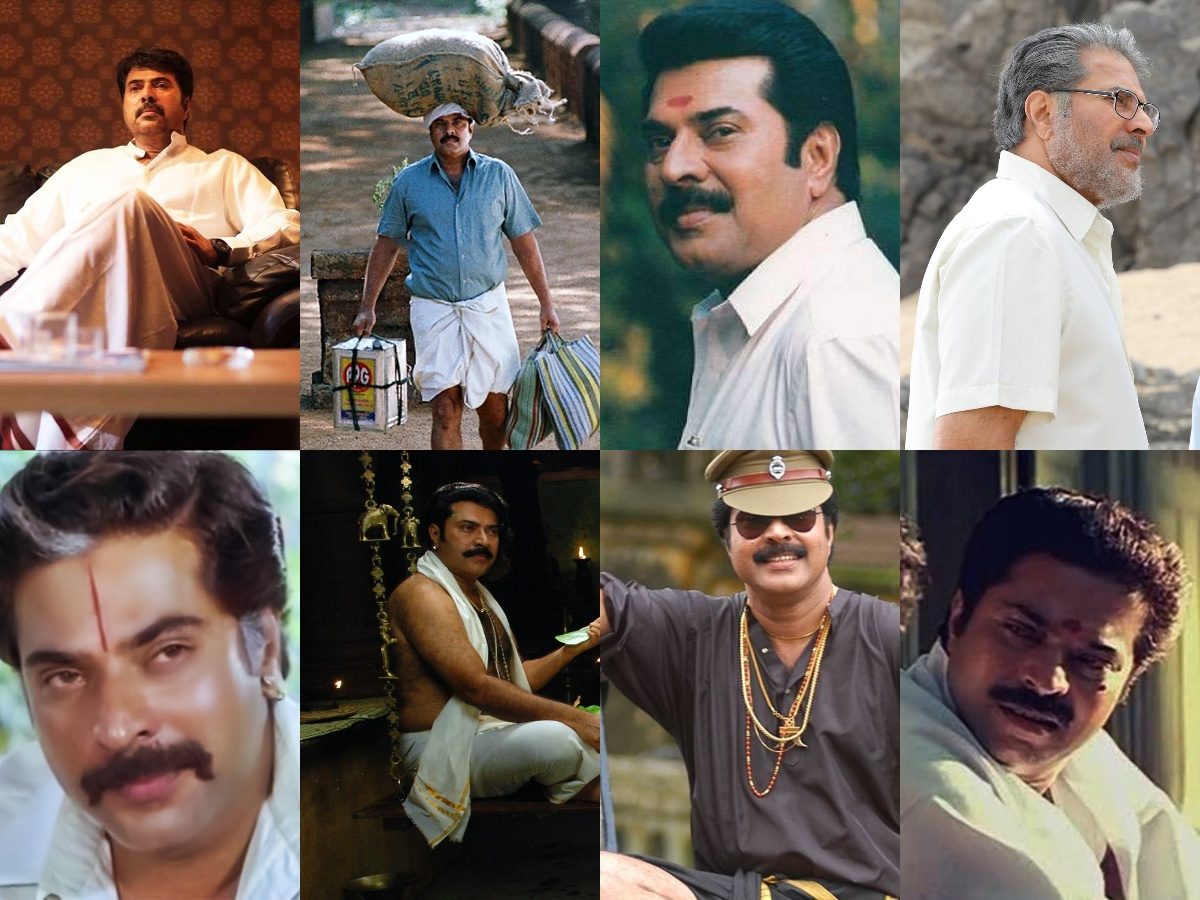 Towards the end of last month, we showed you guys where to stream 8 lesser known movies of Mohanlal (lesser known among the non Malayalam, Mollywood watching community). Mohanlal and Mammootty have been the two pillars of Malayalam cinema for at almost five decades. That’s half a century of major movies of one region/ state (Kerala) being dominated by just two actors. So in this listicle, check out these 9 slightly lesser known Mammootty films (emphasis on slightly) and where to stream them. 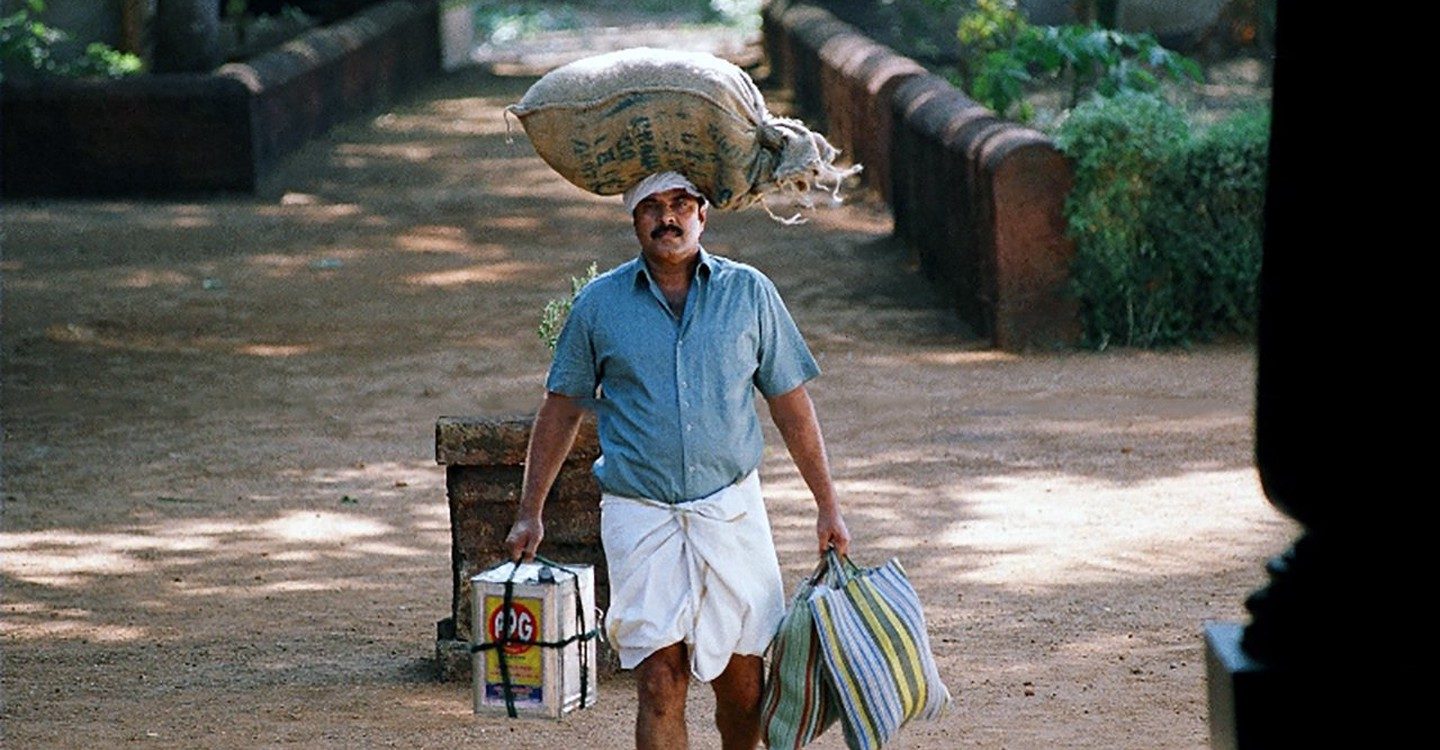 This is a slightly tragic movie with an all-star cast. Mammootty gives a brilliant performance in this film, which leaves many to tears. Rappakal follows Saraswathiyamma, the head of a noble family and her servant Krishnan, who she treats like her own son. Their lives take a turn for the worst when matriarch’s family returns to sell the family property. This movie is currently streaming on Amazon Prime Video. 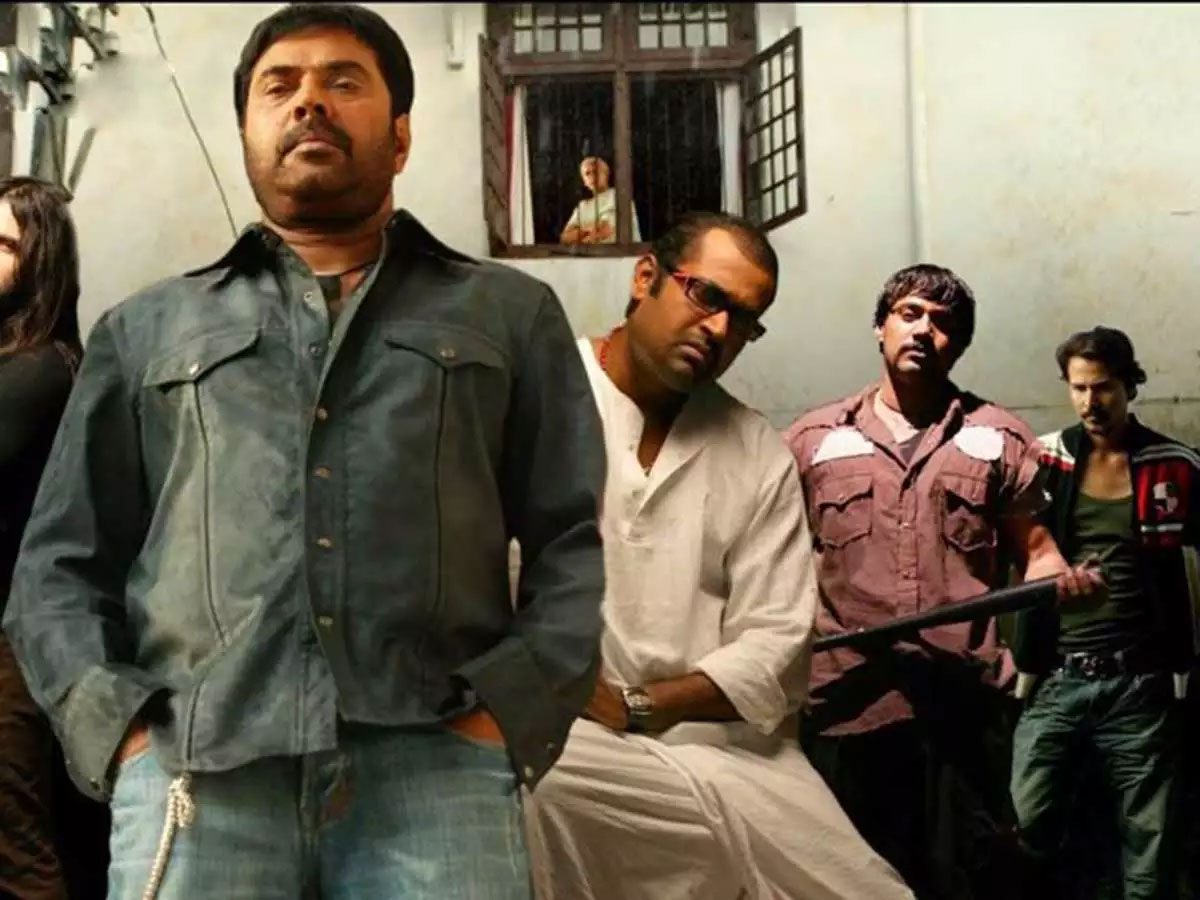 This unofficial Mollywood remake of the 2005 Hollywood hit Four Brothers is said to be a better version than the original. Four adopted children return home to investigate the murder of their mother. As they search of her killer, they find out that there is a bigger conspiracy at large. This gangster thriller is currently streaming on Amazon Prime Video. 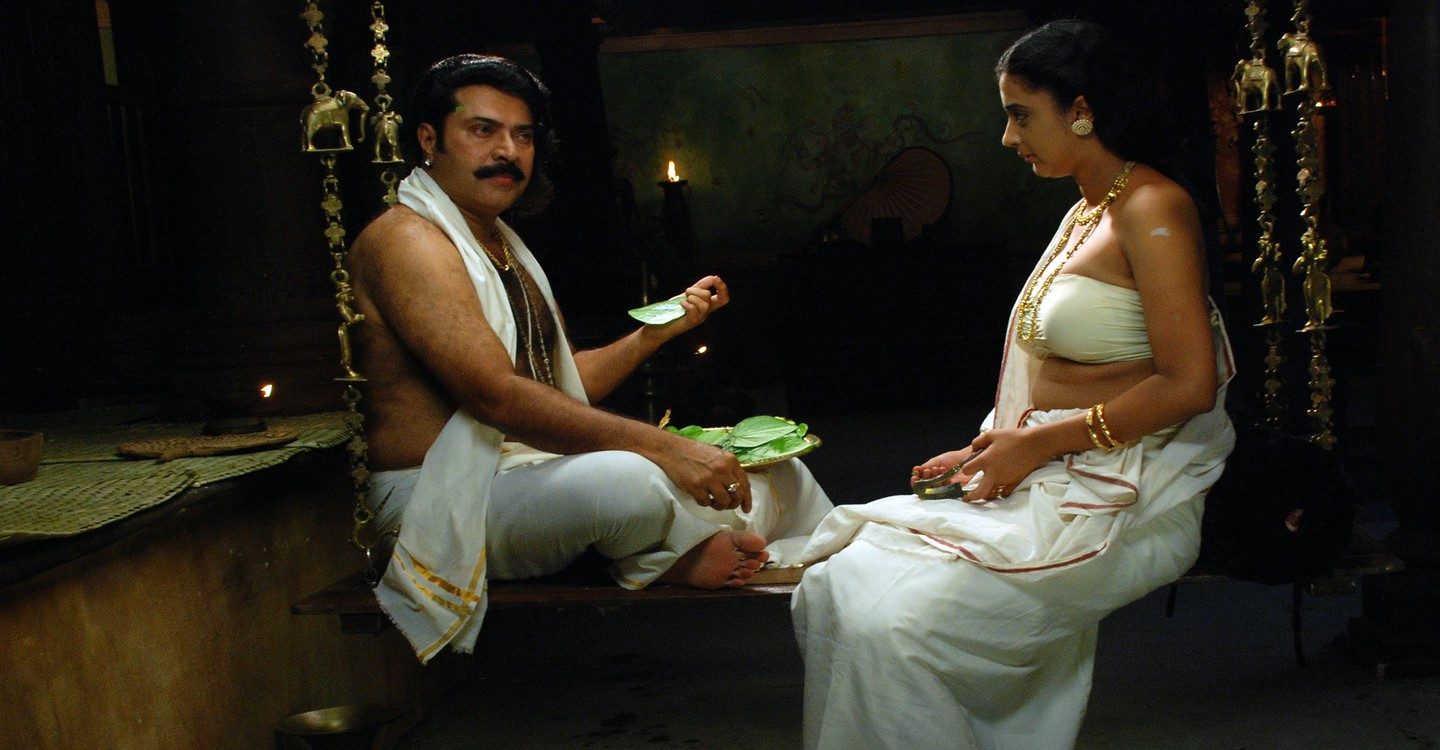 Mammootty portrays King Pazhassi Raja from the 18th century who stood up against the British rule in this historical drama. He is forced to leave his kingdom when the East India come searching for him and seeks protection in the Wayanad forests. From there, he launched guerrilla warfare against his enemies. This Malayalam biopic which is based of a true story is currently streaming on Disney+ Hotstar. 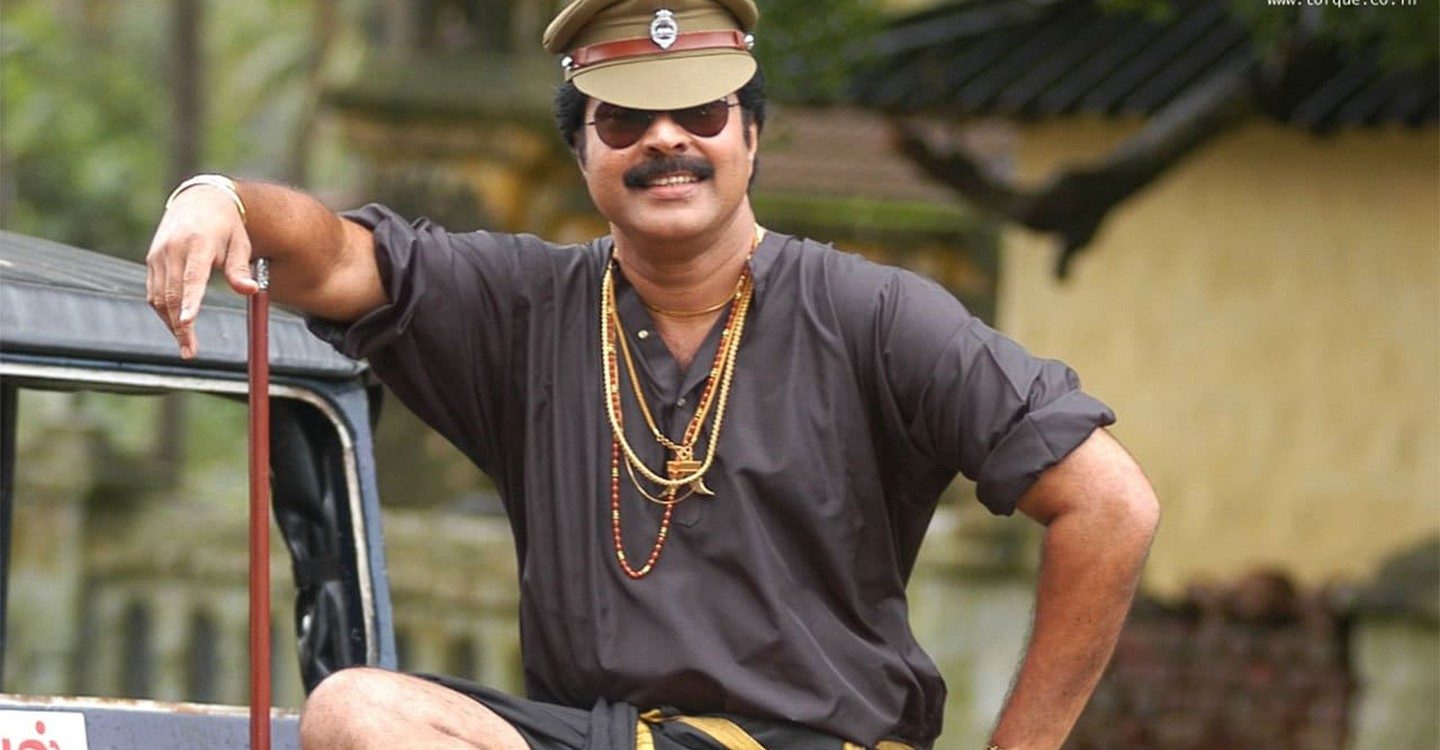 Mammootty shows range in his acting, which can be witnessed in this film where he plays an illiterate cattle dealer. His brilliant portrayal of this character can only truly be understood if the viewer of the movie has a basic grasp of the Malayalam language. Rajamanikyam follows a cattle dealer named Bellary Raja, who has seemingly been named as the controller of all assets of Raja Rathnam Pillai, at the event of his death. Check out this action comedy in Amazon Prime Video. 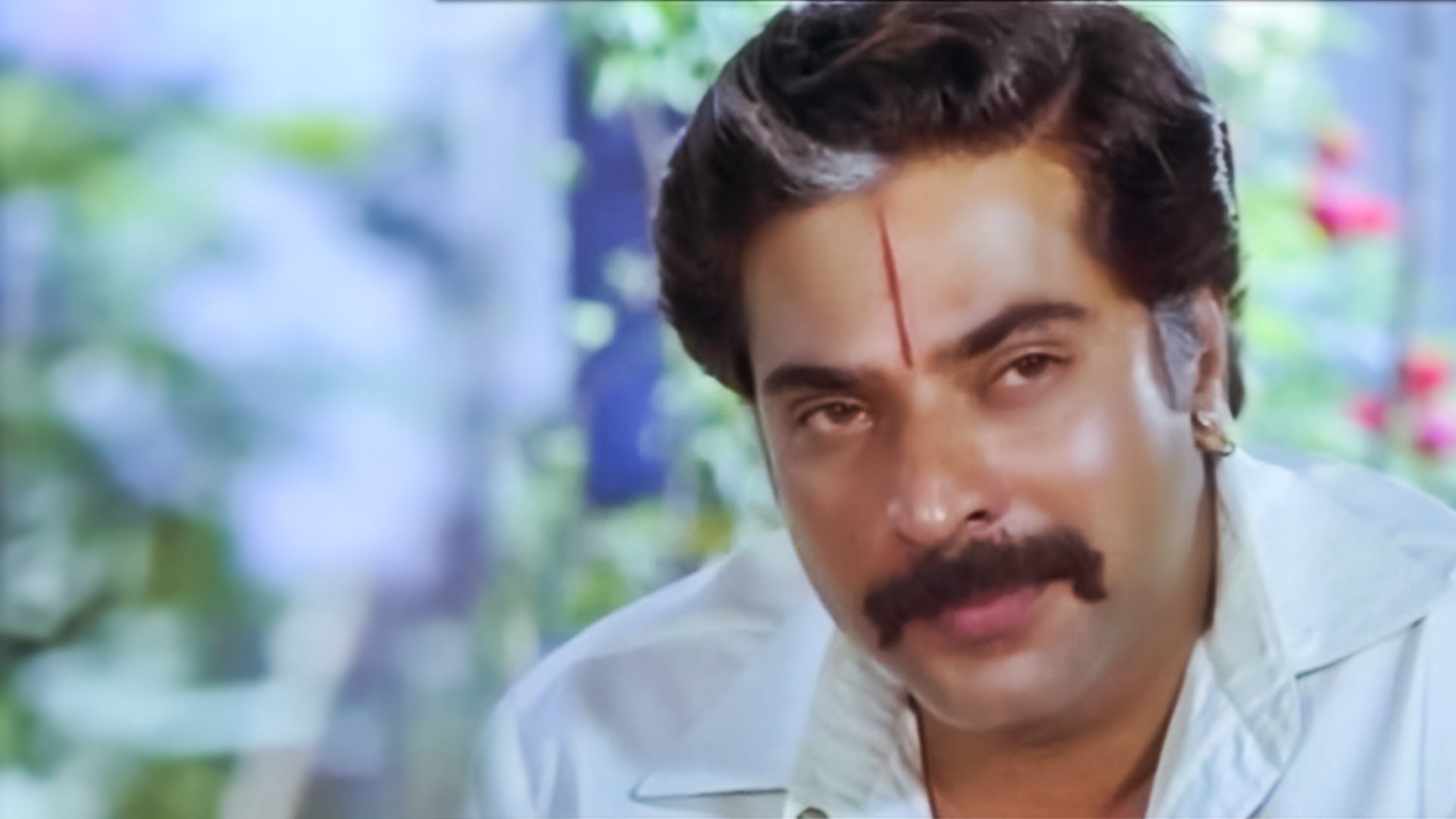 Mammootty is an actor not only known for his range, but also for his portrayal of iconic characters – in multiple languages. Swathi Kiranam is a Telugu drama which features Mammootty as a musician who has gone into self-exile. This movie is available for viewing on Amazon Prime Video. 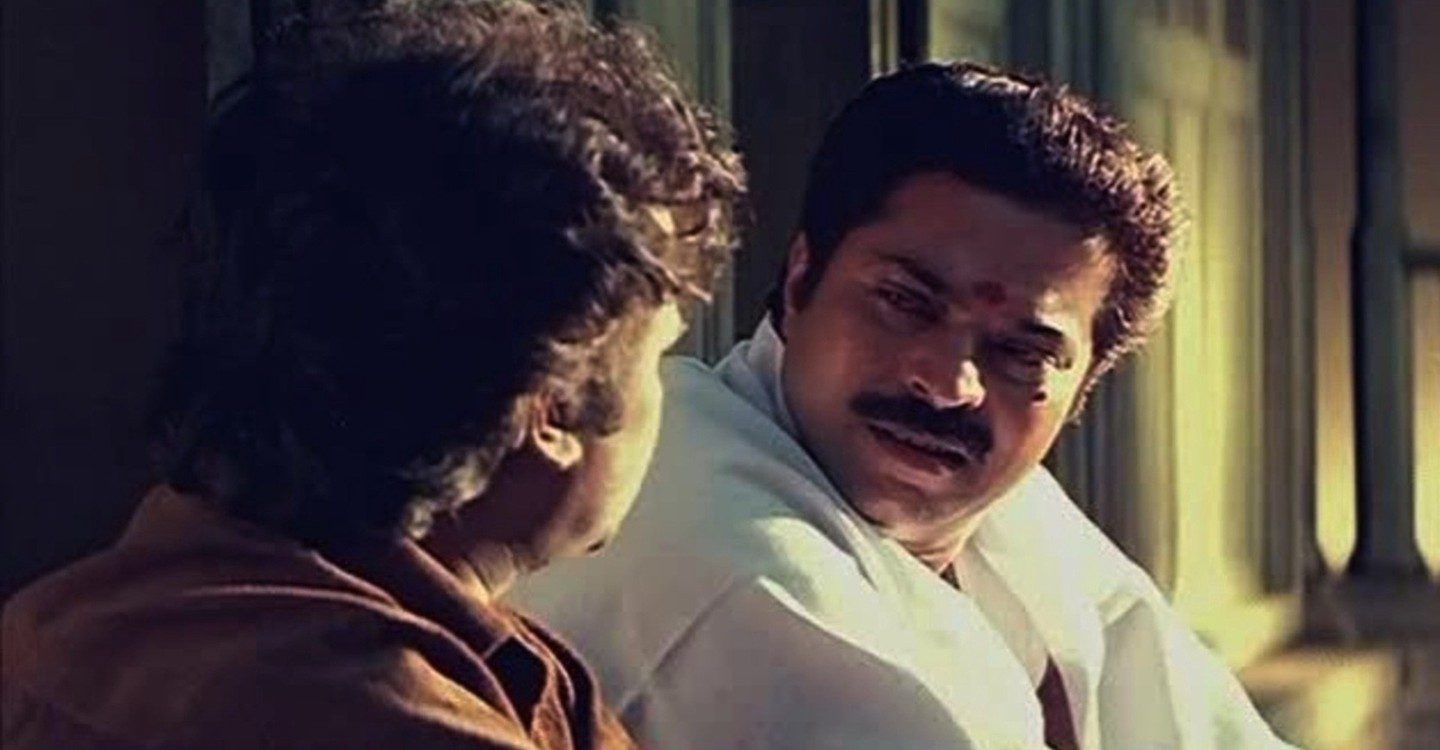 Another iconic role, by Mammootty in another iconic movie alongside an iconic actor in the Tamil film industry, Thalapathi follows a man, Surya who raises himself from the slums and fights for the rights of the poor. One day, he gains the friendship of a powerful don, Devaraj and becomes his commander (Thalapathi). This Tamil crime drama is available for streaming on Amazon Prime Video. 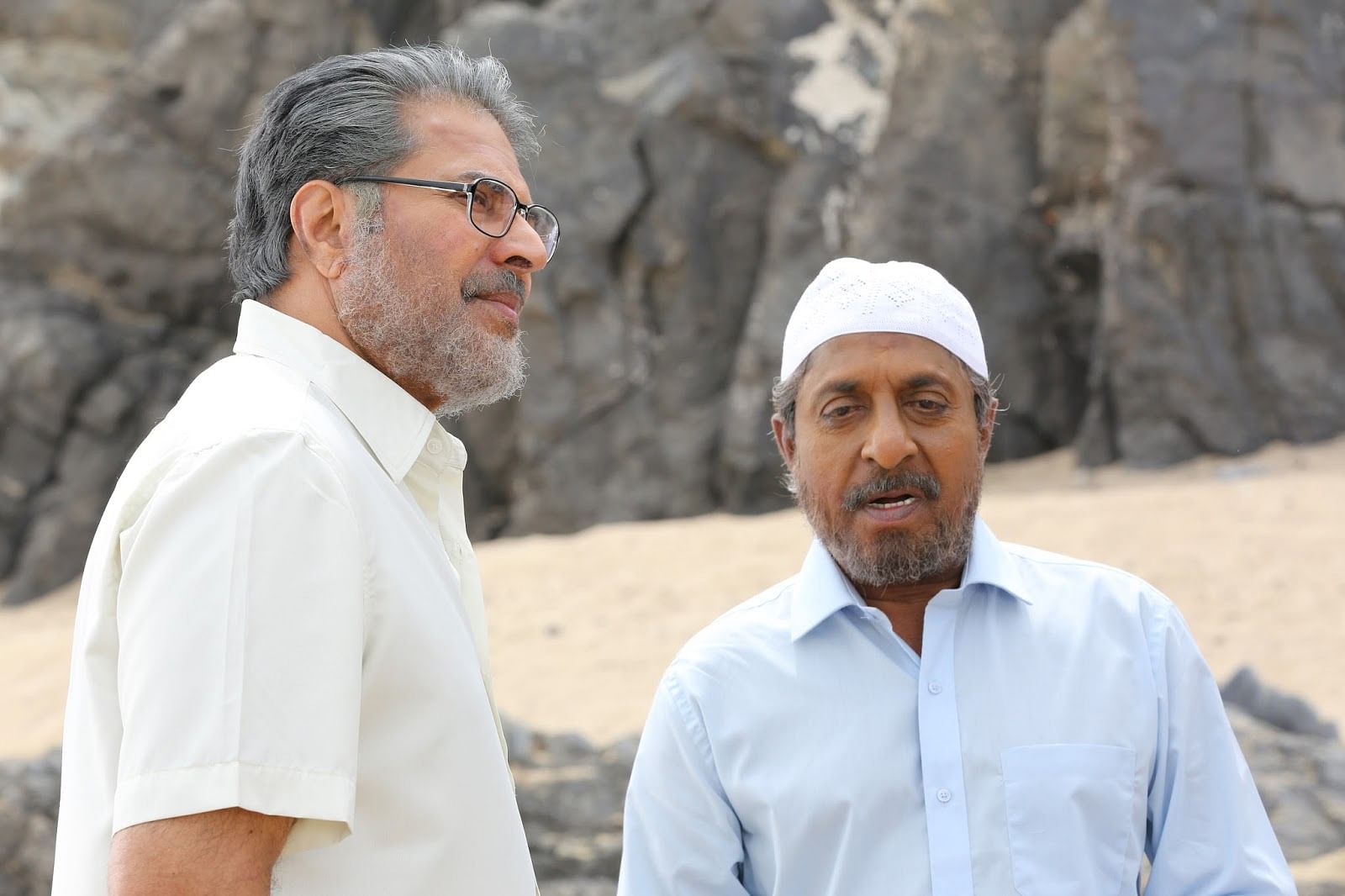 This historical drama shows a lighter, yet dramatic side of Mammootty. The movie is set in the 60s when the Kerala Gulf was just beginning. Pathemari follows Narayanan, a young man, who goes to Dubai to make a living. He faces multiple struggles working there but endures it for the sake of his family and their happiness. This movie is currently streaming on Disney+ Hotstar. 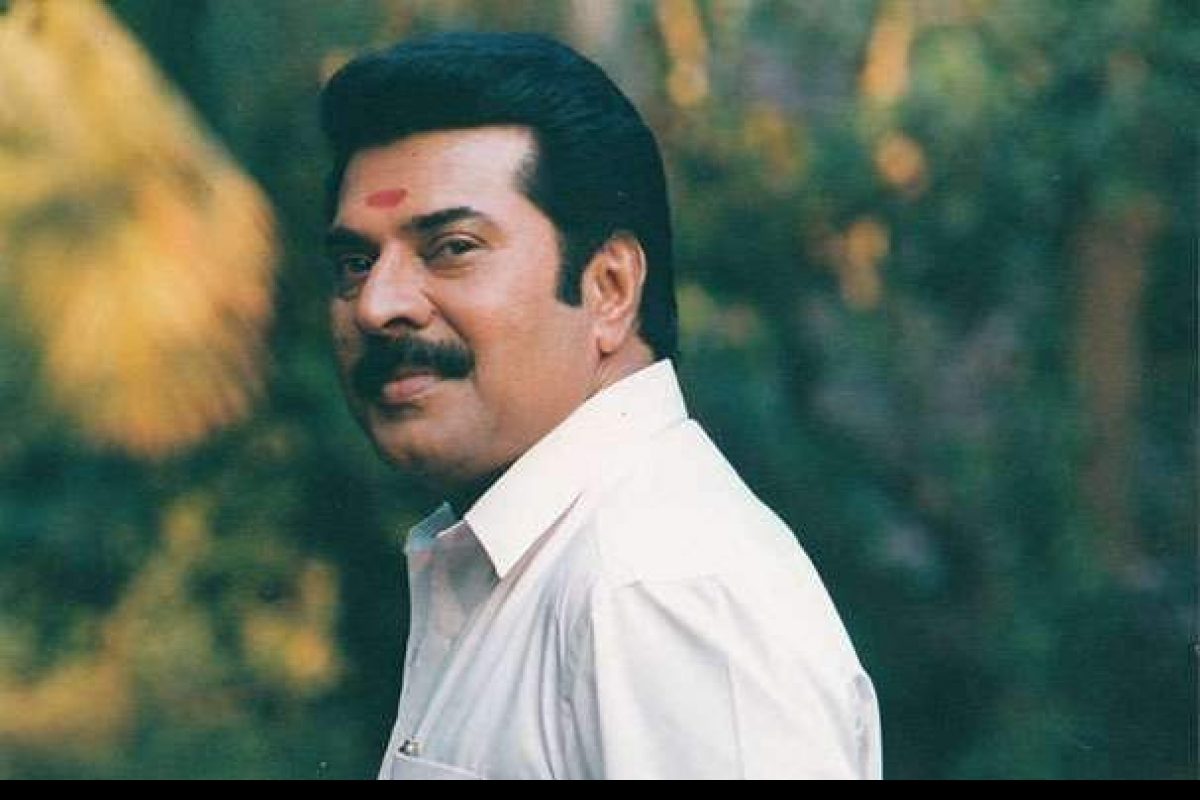 Mammootty plays a detective in this investigative crime thriller. His portrayal of this detective was so good, that it spawned multiple sequels and he has now become synonymous with investigative thrillers. The movie follows an investigative case where DySP of CBI, Sethurama Iyer and his team is called upon to investigate a murder case which was previously ruled out as a suicide. This investigative movie can be viewed on Disney+ Hotstar. 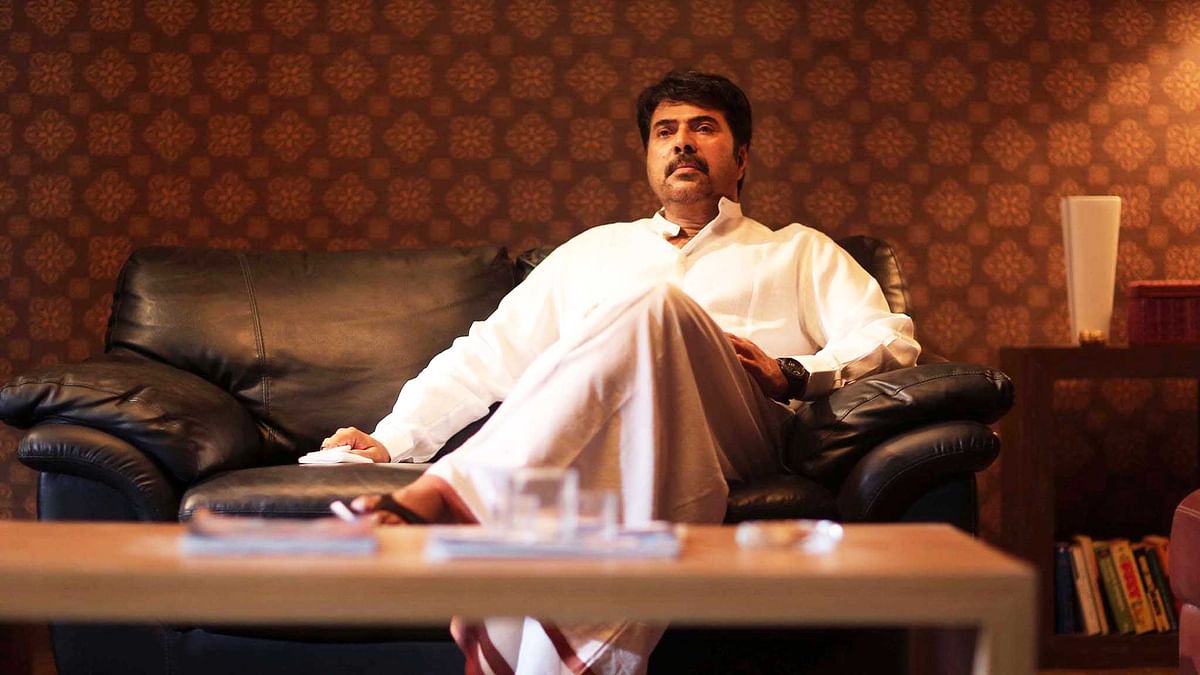 This critically acclaimed film talks about superstition and orthodoxy in rural India, as well as the attitudes of the people who live in said-part of India towards mental illnesses, age differences, caste differences and status differences. Mammootty brilliantly portrays a character in a rural village in Kerala who lives at home with his family. He is part of a proud, yet declining Nair joint family. When his “family curse” is suspected to have “got him”, his life takes a turn for the worse. This Malayalam drama is running on Amazon Prime Video.