Home News Where To Watch These 6 Must Watch Parvathy Thiruvothu Films!!! 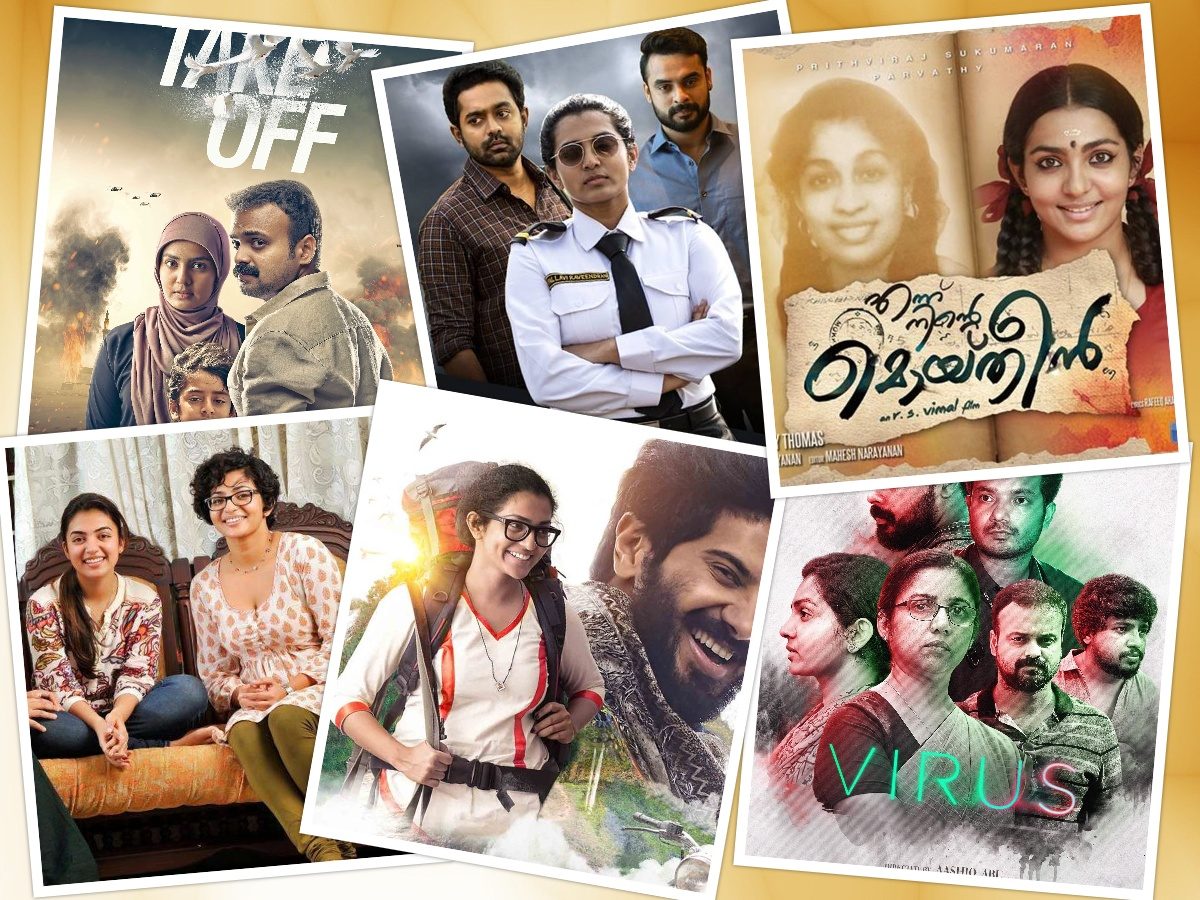 She has become a pillar in the Malayalam film industry, which only few before have achieved and she looks to be well on the way to be Mollywood’s first woman MegaStar. This statement might be pushing the envelope a bit, but this actor has been releasing hit after hit in the past decade and nothing seems to stop her now. She has a voice in the industry both on and off screen, and has created massive waves in both areas. So without much further ado, here are Parvathy Thiruvothu’s 6 Must Watch films and where to stream them (There will likely be a lot of films which were mentioned in a previous list, but they are here to highlight her brilliance): 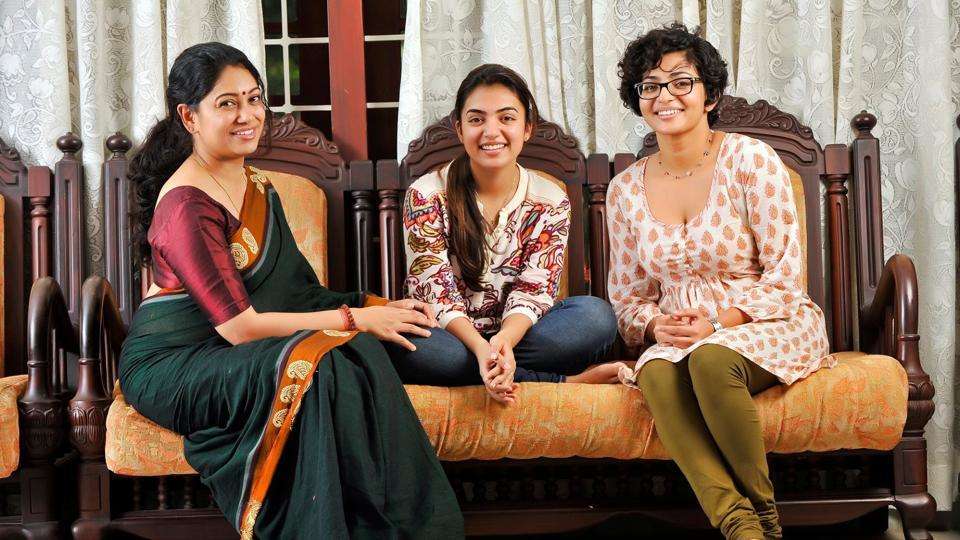 Parvathy plays a supporting role in the film, as it mainly focuses on Prithviraj Sukumaran’s and Nazriya Nazim’s characters and their sibling bond. But Parvathy puts up a commendable performance and holds her own in this film. She plays a different type of character in this film and portrays her character with nuance. This film can be streamed on Hotstar+Disney

Synopsis: After his sister, Jenny passed away, a young man, Joshua is forced to reflect back on his childhood and reassess his future. He finds hope and support from unexpected places. 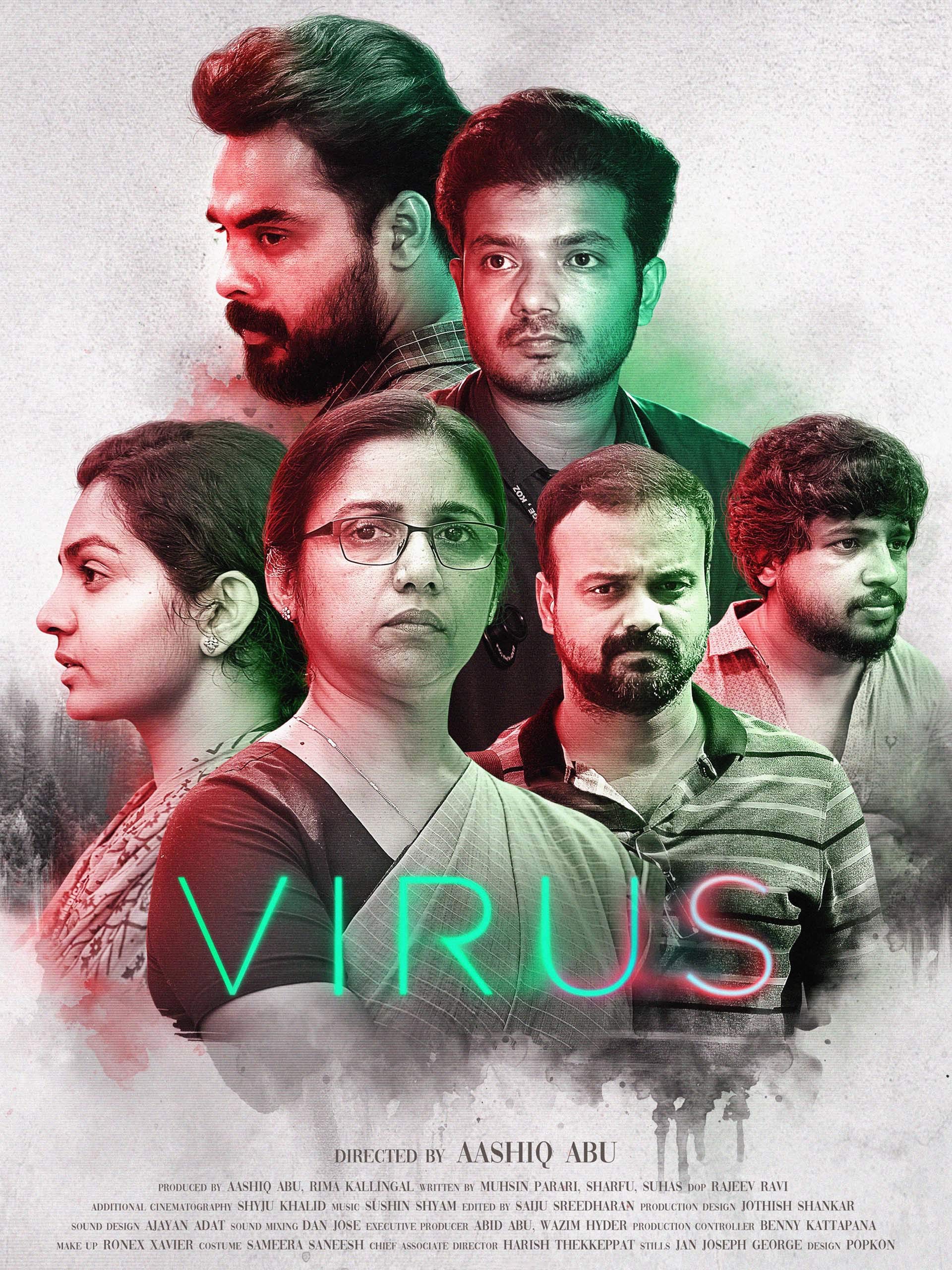 Based on the true story of the spread of the Nipah virus, follow a group of individuals who try to restrain this viral spread with the help of the local state government coordinating with the health services. Parvathy portrays a doctor, Dr. Annu who was part of the small network which handled the state-wide crisis. The film is available online on Amazon Prime Video.

Synopsis: The state of Kerala faces a tremendous outbreak of the life-threatening Nipah virus. However, a group of courageous individuals risk their lives in an attempt to curb the epidemic. 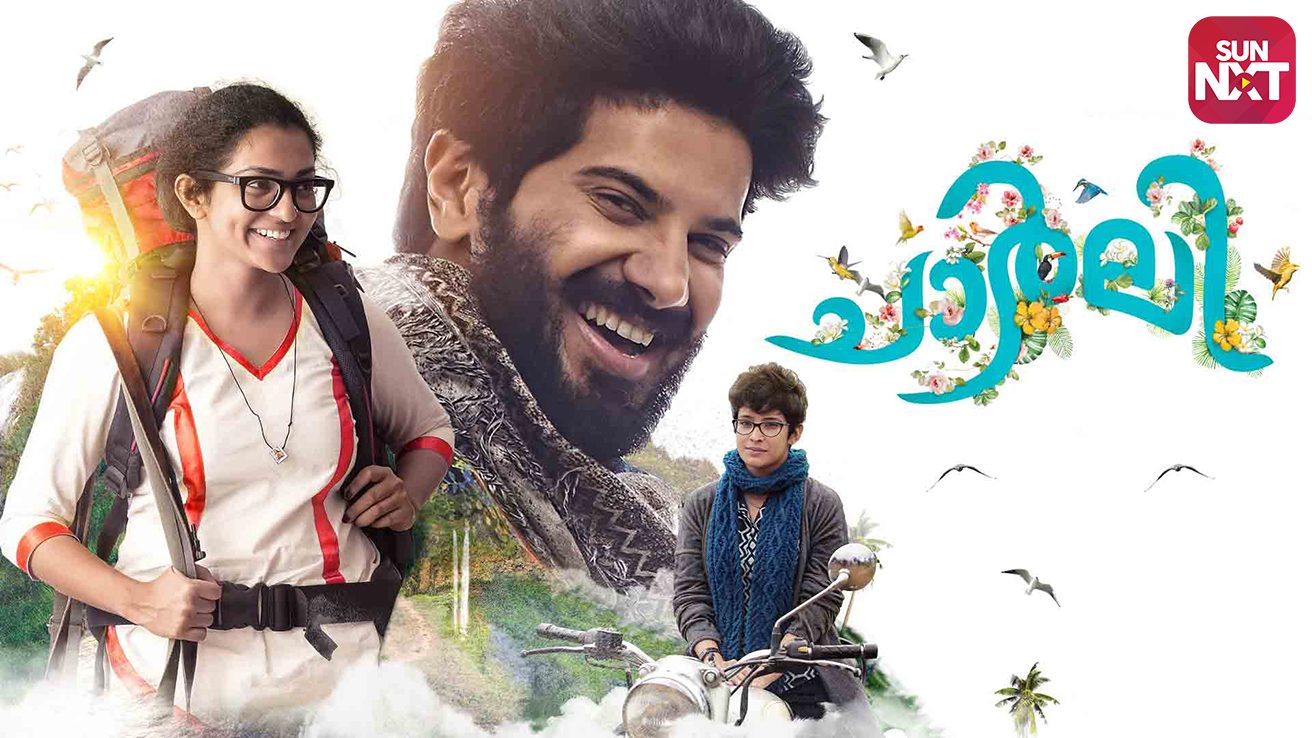 This film is lead by Parvathy, and she plays a very nuanced character in this film. Portraying a young woman who is forced to get married is a very common thing that happens in this country. Running away from home, being independent and going on an adventure are the themes that are explored in this film. This movie is a brilliant watch and can be seen on MX Player.

Synopsis: A young woman, Tessa runs away from home to avoid getting married and rents a room, which is a complete mess. While cleaning up the room, she finds a sketchbook of the previous occupant, which reveals an incomplete story, and she decides to find the artist.

Another film, with Parvathy featuring as Prithviraj’s love interest on screen, this film touches on the sensitive topic of inter-religion love, which was a taboo during the time period it was set in (it still is, in some parts of Kerala and India). Parvathy provides another memorable performance in this movie. Stream this feature in Disney+Hotstar.

Synopsis: Set in the 60s -70s, Moideen, a Muslim, and Kanchanamala, a Hindu, are in love. After facing numerous setbacks they unite after a long time, only to become victims of a hapless fate. 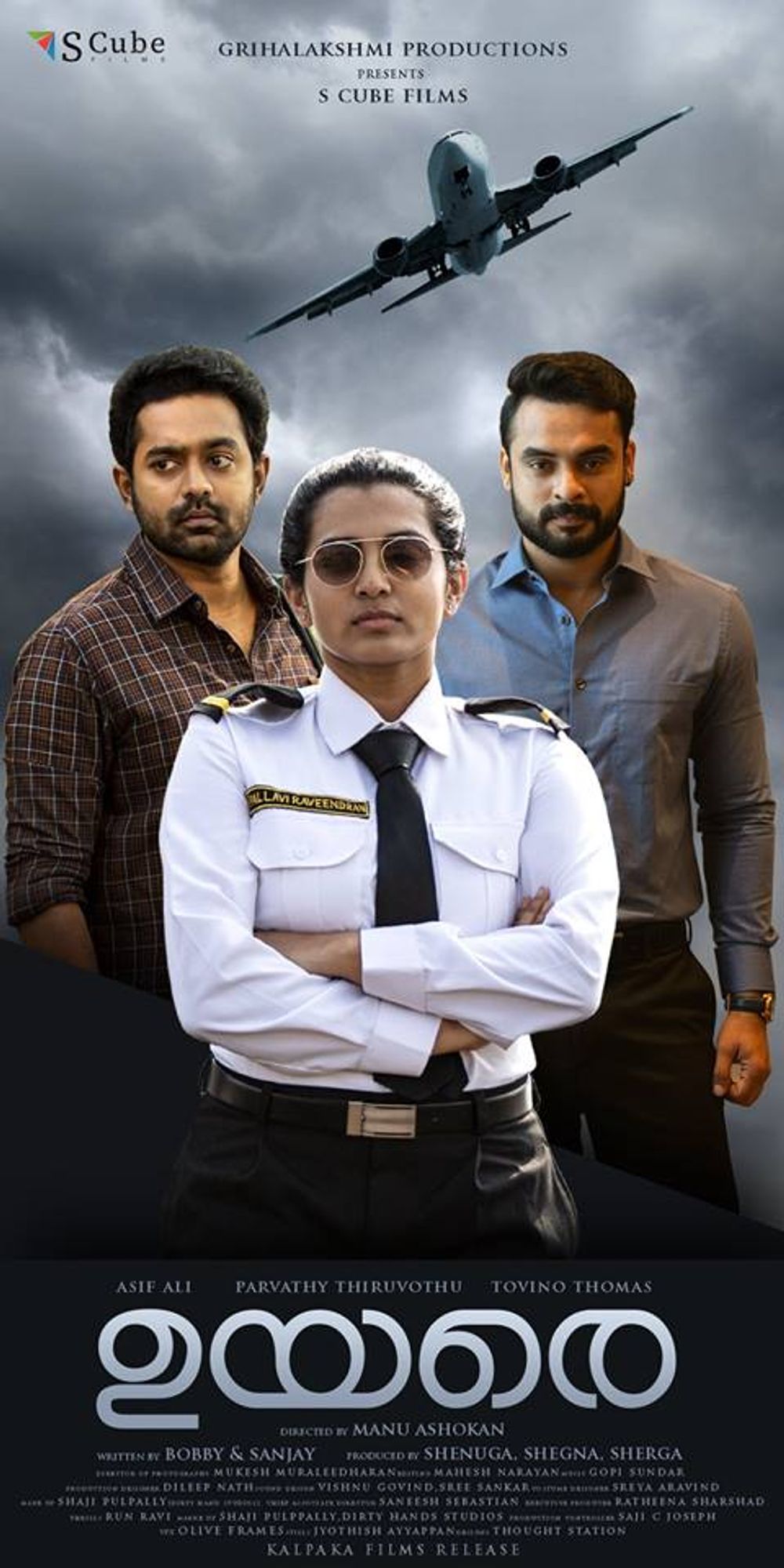 Another role featuring Parvathy in a lead role, she portrays an important character in our society, a woman who was maliciously attacked by man for petty reasons; another regular occurrence in this country, which happens to this day. She gives a powerful portrayal in this film and it’s significance needs to be acknowledged. This movie is featured on Netflix.

Synopsis: Pallavi, a young woman aspires to be a pilot but her fledgling career is cut short when her obsessive former boyfriend, Govind throws acid on her face, which impairs her eye-sight. 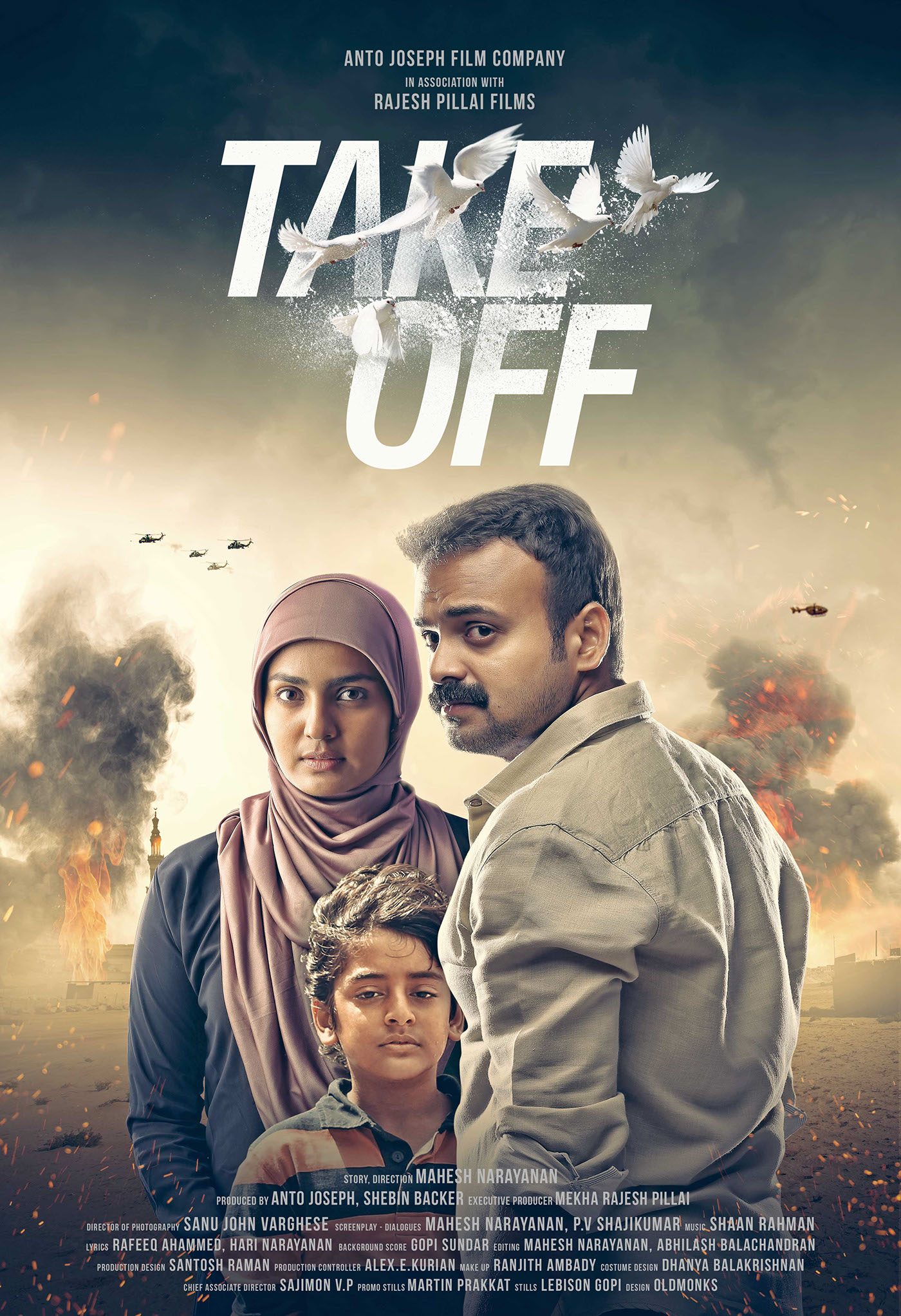 This film focuses on three individuals in this film, but the main lead is still portrayed by Parvathy. Based on the true story of ISIS taking over Iraq, Parvathy plays a nurse who has to survive while being held captive by terrorist militants. Playing another well fleshed-out character, she brings a level of class to the film; one of the reasons why she is a Mollywood Star. This film can be watched on Disney+Hotstar.

Synopsis: Sameera, an Indian nurse working in Iraq, and her colleagues are held hostage by terrorists. Indian ambassador Manoj has to do whatever he can to rescue them and get them out of the country alive.